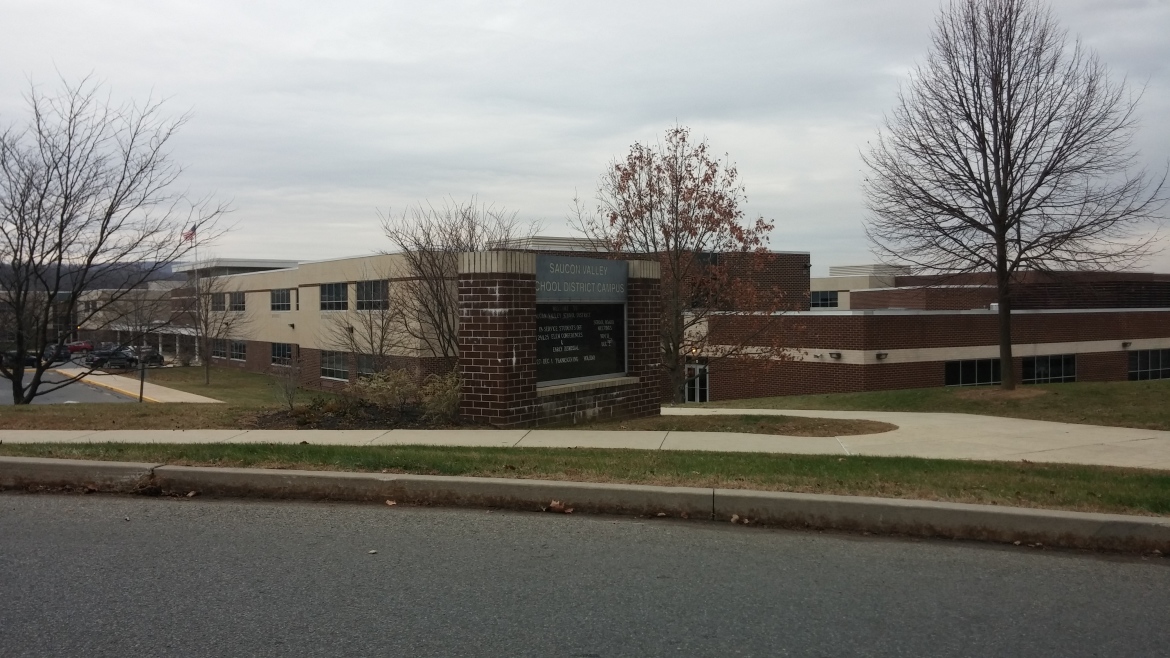 A second hearing related to the ongoing Saucon Valley teachers contract dispute was held before Pennsylvania Labor Relations Board examiner Jack Marino in Harrisburg Wednesday, and both the Morning Call and the Express-Times sent reporters to cover it. An initial hearing held in November had been continued to allow for additional testimony to be heard. 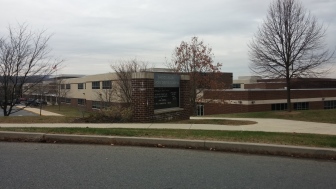 The hearings were held to determine whether the Saucon Valley Education Association–the labor union that represents the district’s teachers–engaged in regressive bargaining (making less favorable offers over time) during negotiations for a new contract.

The negotiations have been ongoing for nearly three years, and teachers have been working without a contract for nearly two-and-a-half years, but the two sides remain far apart.

According to the Express-Times, SVEA chief negoitator Rich Simononis testified at Wednesday’s hearing that portions of a contract proposal were unanimously “crushed” in a June 2013 vote by union members–but were then submitted to an independent fact-finder anyway–and that there is now disagreement about who decided to submit those unacceptable terms.

The SVEA’s attorney, Andrew Muir, told Marino the members of that negotiating committee were not aware of how much money the Saucon Valley School District has in its reserves–information that has influenced more recent contract proposals submitted by a committee that was appointed to replace the old one, the newspaper reported.

According to the Morning Call, Marino became frustrated during the hearing by the fact that Muir and the district’s attorney–Jeff Sultanik–continued to talk over each other, and said he was “appalled” at the lack of respect shown toward him and the labor board.

The SVEA wants the case dismissed while the school district wants Marino to order teachers to backtrack in their negotiations to the point they were at in October 2013, before the old negotiating committee was replaced.

The Express-Times reported that Marino said he’s not sure he can do the latter.

A decision in the Saucon Valley case is not expected for at least several months, due to an extreme backlog of cases, the Morning Call reported.

Meanwhile, there are no new bargaining sessions scheduled between the association and the school board.

At the heart of the contract dispute are disagreements over proposed salaries, health care contributions and graduate study requirements.