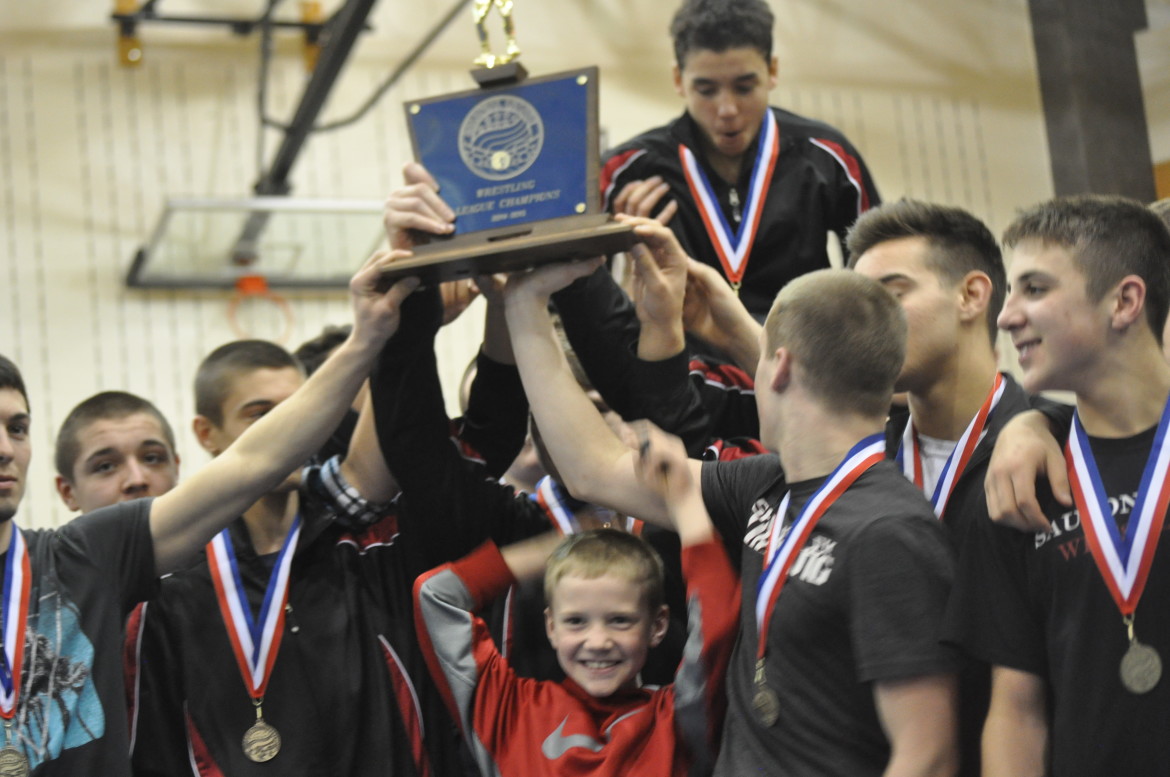 Saucon Valley was indeed able to achieve the Colonial League wrestling championship “three-peat” by defeating both Northwestern Lehigh and Northern Lehigh on Tuesday night in Catasauqua. However, it sure wasn’t easy! 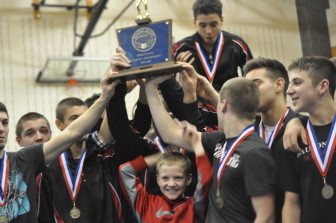 In the semifinal round Saucon drew the Northwestern Lehigh Tigers. The Tigers and Panthers would each win seven bouts in the match. The difference in the match was the bonus points that were awarded in 12 of the 14 bouts.

The Panthers received three technical falls and two major decisions. The tech-falls would come from Jack Hill (113), Jason Jones (132) and Jason Lynch (182). Dylan Yonney (145) and Nate Harka (152) would add the major decisions for the Panthers.

Comparatively, Northwestern Lehigh would try to answer with three majors at 138, 195 and 220. The Tigers, however, could not keep pace with the Panthers to register any technical falls. This would prove fatal for the Tigers.

Saucon would get more bonus points with pins by Brett Svites (160) and Sam Scheetz (285). Svites, a senior, found his way into the Panther lineup at 160 after starting the season at 132. Scheetz, also a senior, delivered for his team who were at that time clinging to a three point lead. For his efforts, Scheetz was named “Wrestler of the Match” by Coach Chad Shirk.

The difference between Saucon advancing to the finals or going home was their ability to score and gain bonus points while alertly limiting what they would give up to the Tigers.

Kehs was named “Wrestler of the Match” by Shirk & Company for willing his way to a 3-2 victory over Chad Cederburg.

The only bonus points of the match came from a pair of pins and a forfeit. Pins would be split between Saucon’s Nick Schneider (138) and Northern Lehigh’s Cameron Kates (285), while Saucon’s Jason Lynch (170) was awarded a forfeit.

After almost four hours of nonstop action and excitement, the championship match finally came to an end at 126. With Saucon the winner of seven matches to this point and slightly ahead of Northern Lehigh by a score of 27-21, Panther Ty Druckenmiller was able to avoid the pin and earn the team its eighth victory of the night by cautiously defeating Northern Lehigh’s Jacob Kistler by a score of 6-3. Final score: Saucon 30, Northern Lehigh 21. 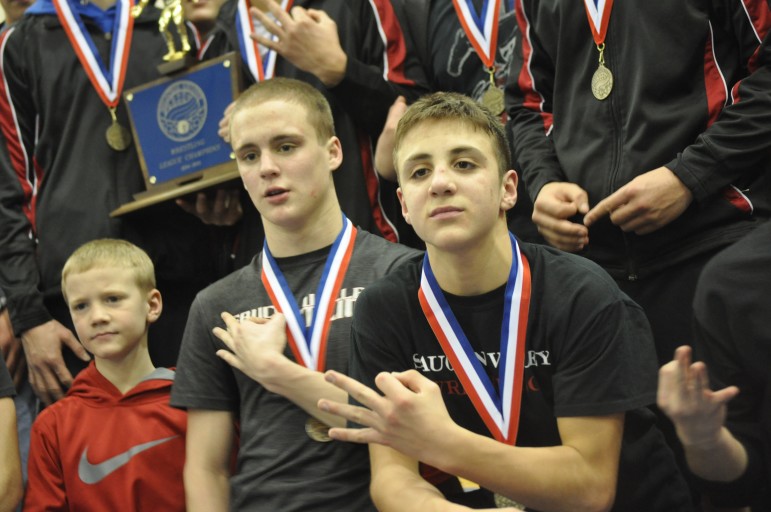 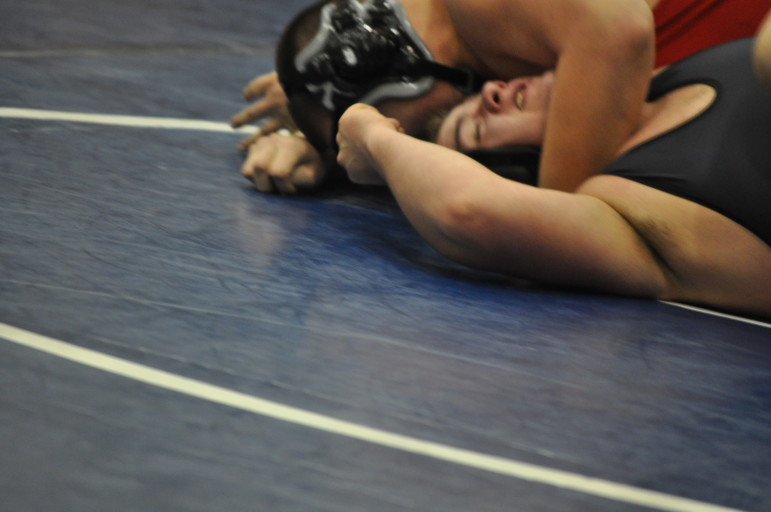 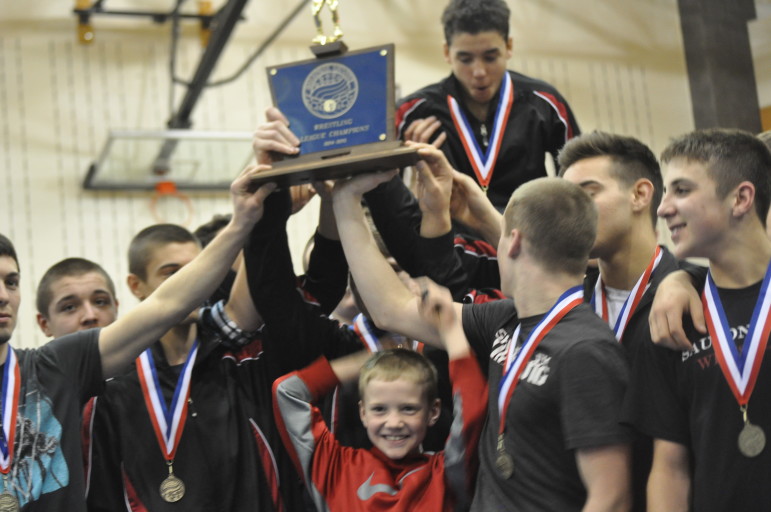 About the Author: Keith Riefenstahl is a deeply rooted sports fan, former coach and freelance writer. A Penn State grad and veteran educator, he resides in Saucon Valley with his wife Jill and four children: Brooke, Kiele, Travis and Tanner