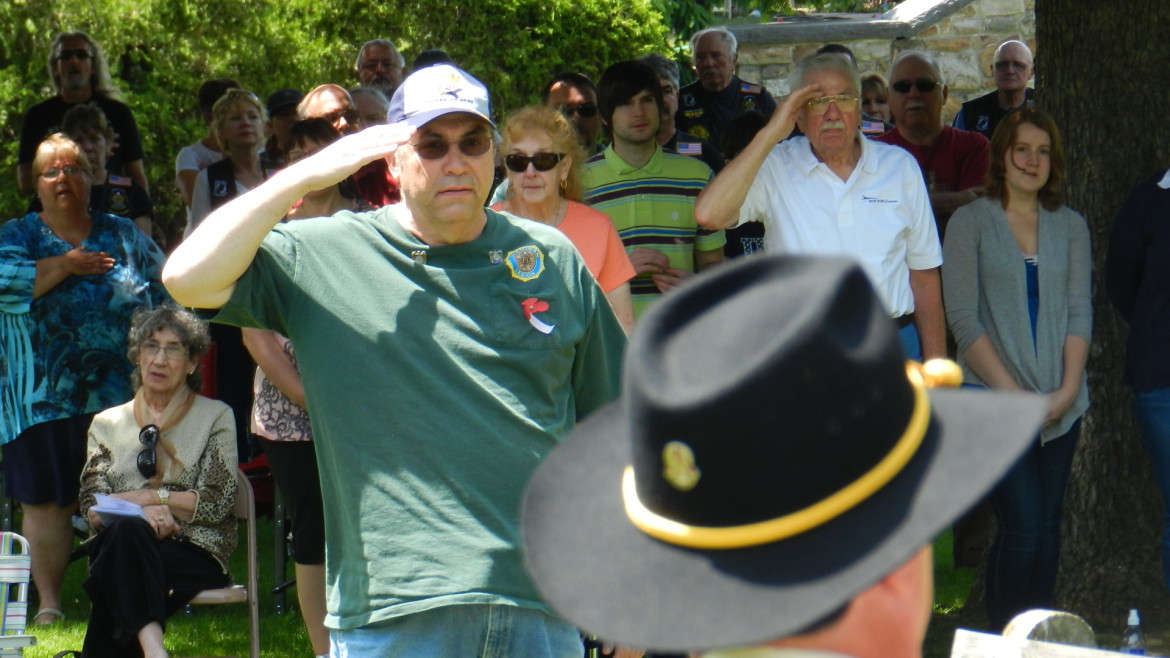 Many veterans were present for the moving service, which included remembrances of those who in wartime made the ultimate sacrifice to protect the freedoms Americans hold dear.

One of the highlights of the service was the laying of floral wreaths by members of the Legion’s women’s auxiliary unit, headed by Verna Wambold.

Wambold announced during the service that she is stepping down from the presidency, but said she will remain active in the auxiliary.

Music at the ceremony was performed by members of the Saucon Valley High School band–as well as a lone bagpiper–and several students read from historic texts such as the Gettysburg Address. 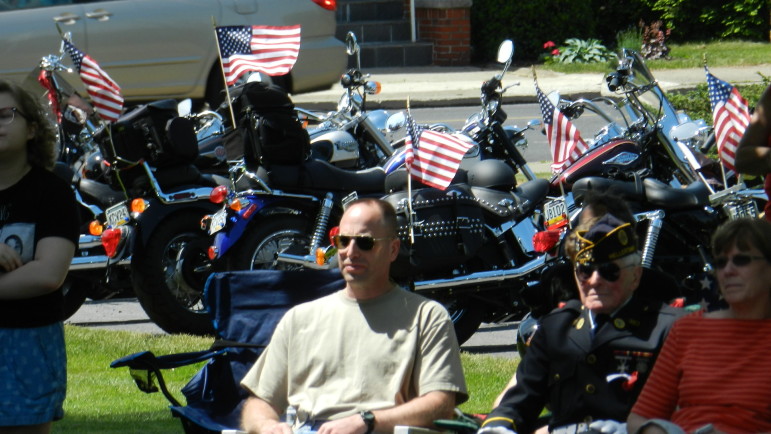 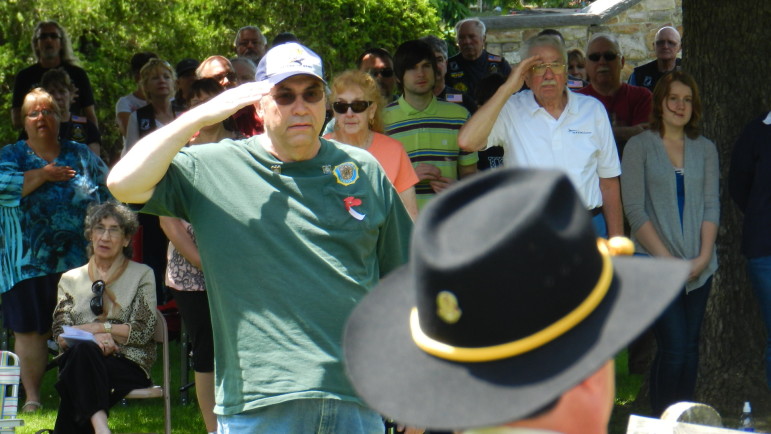 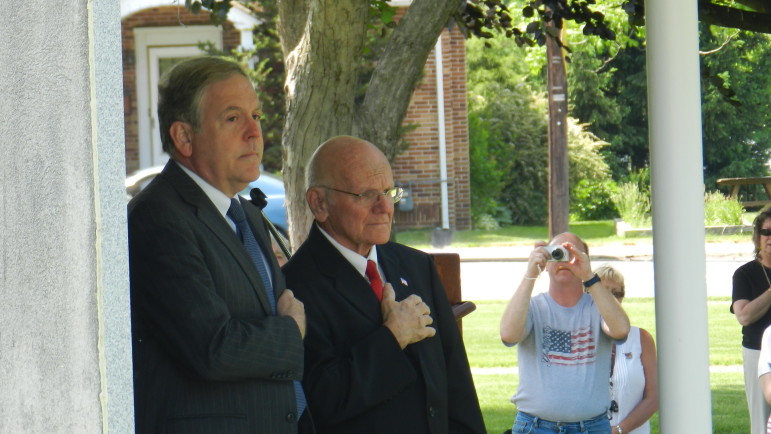 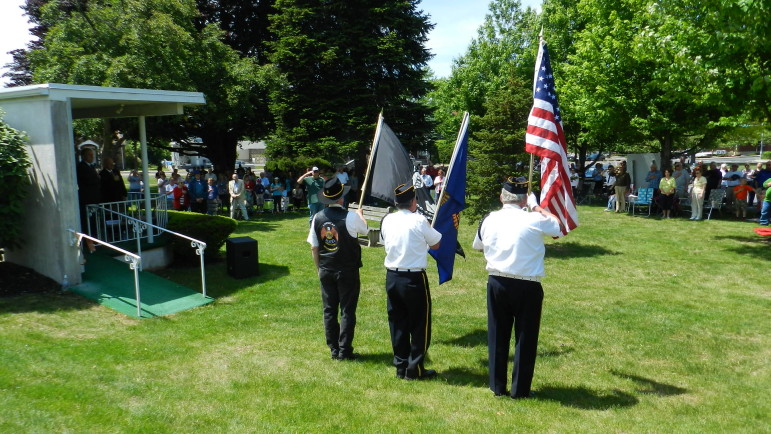 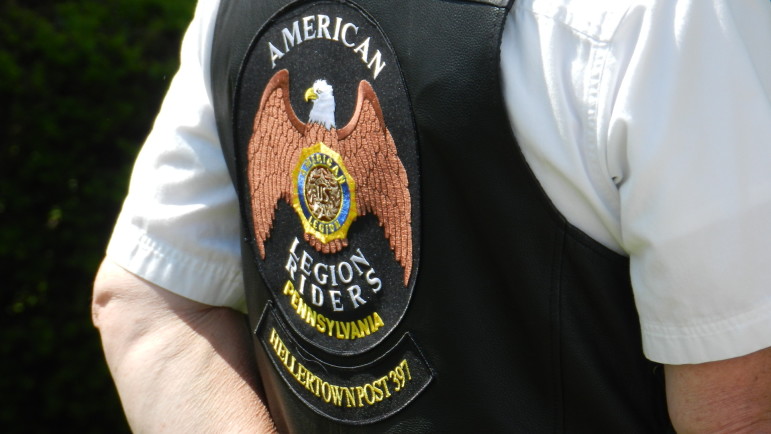 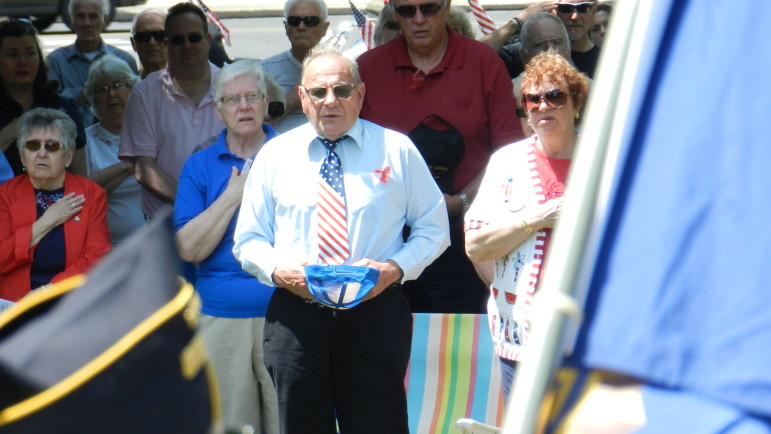 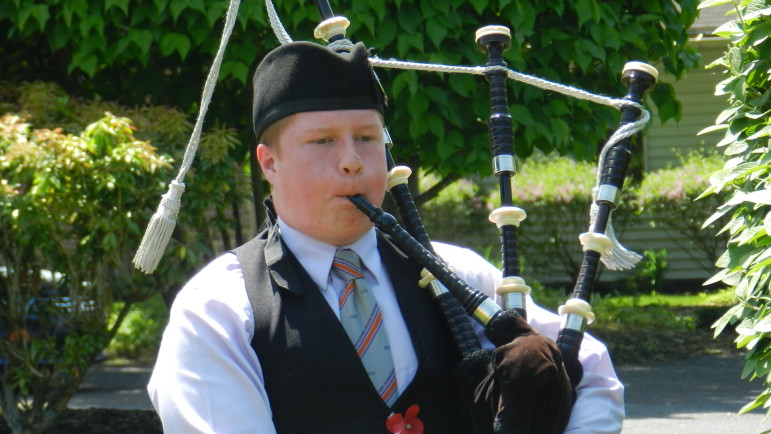 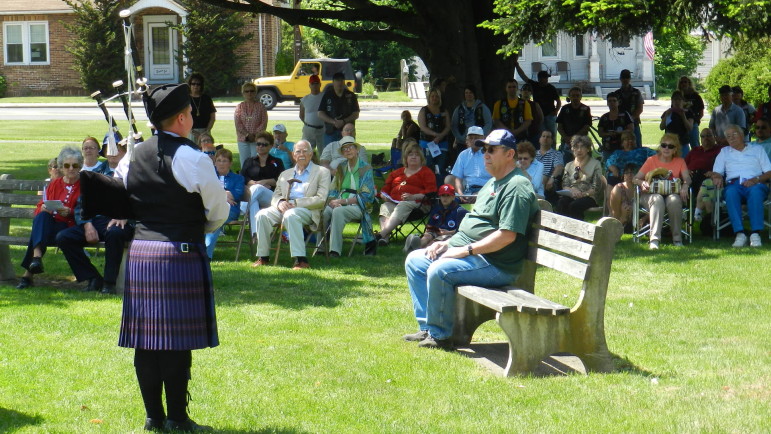 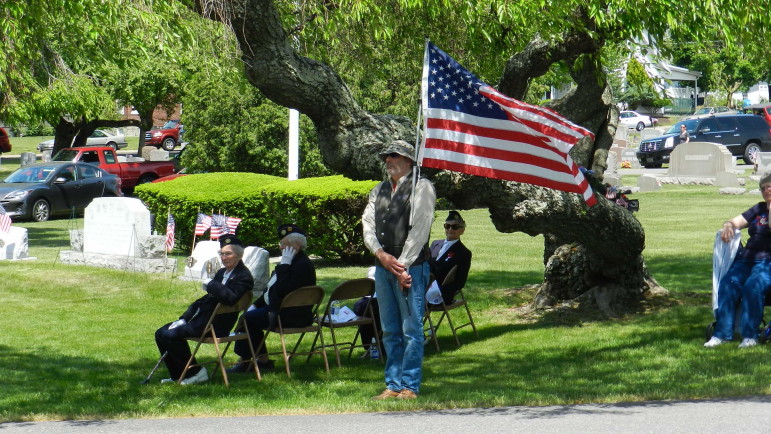 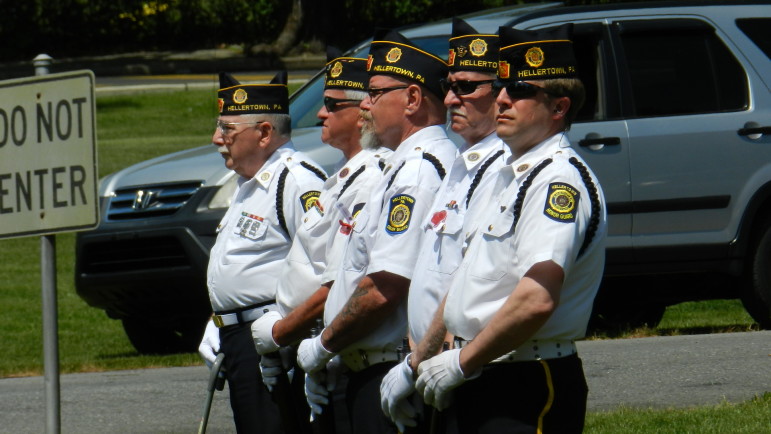 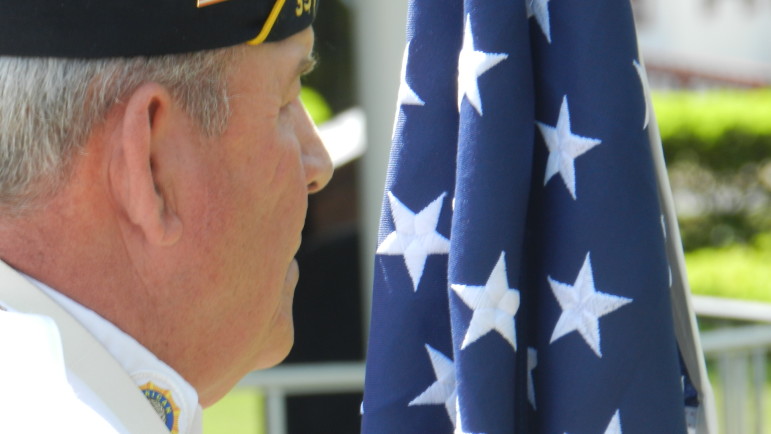 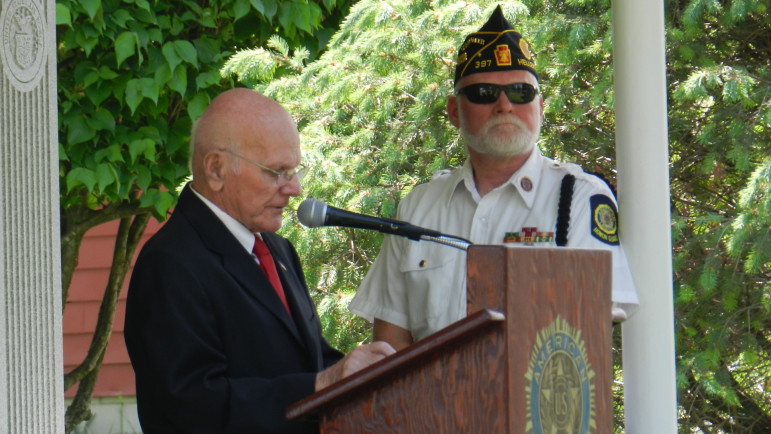 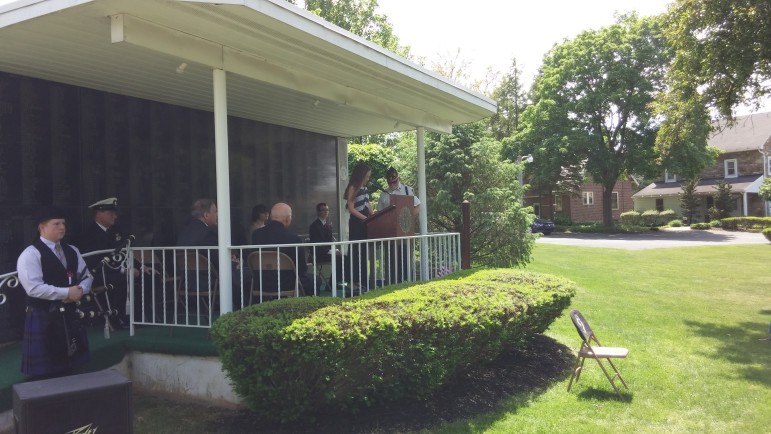 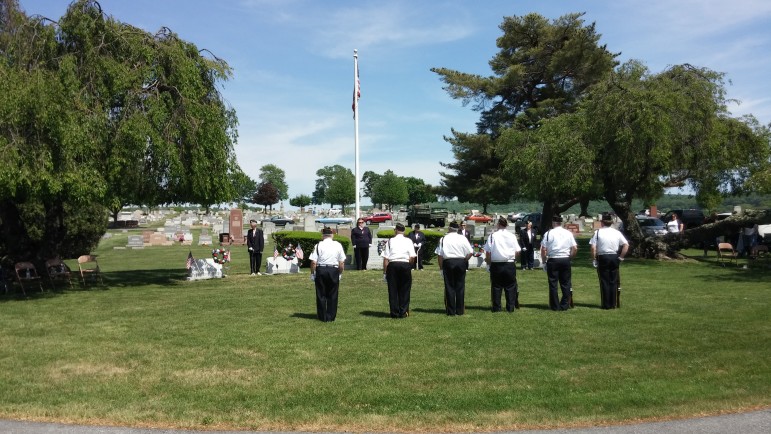 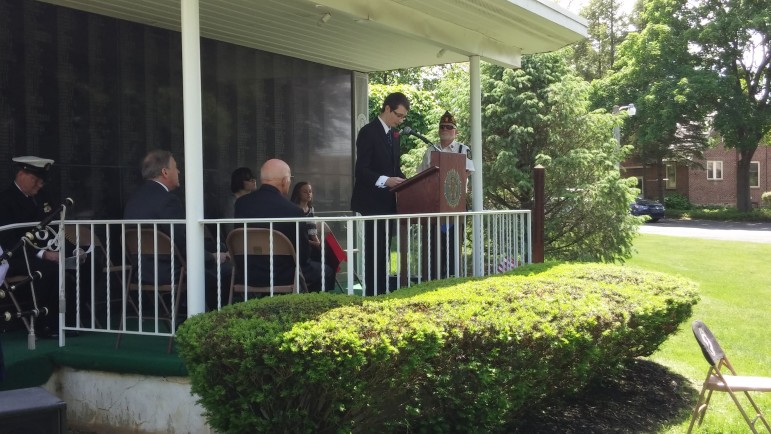 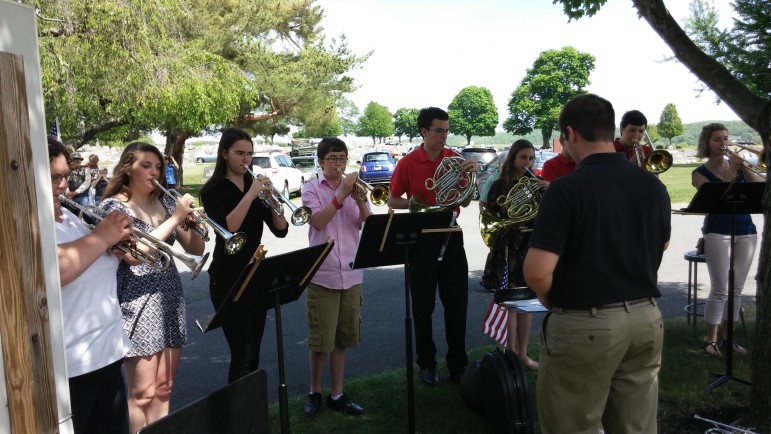 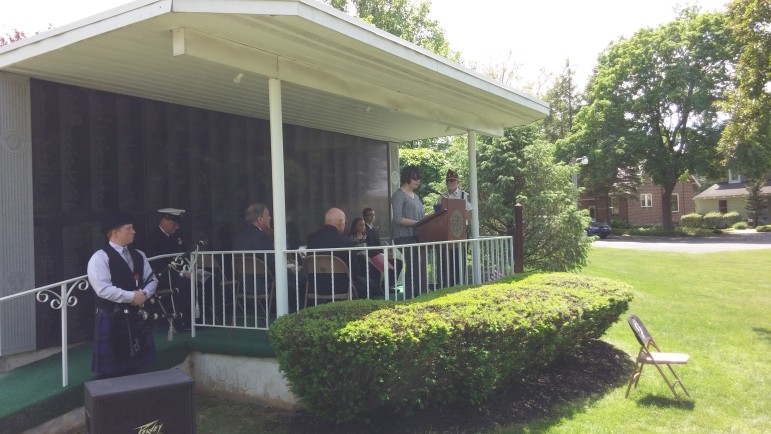 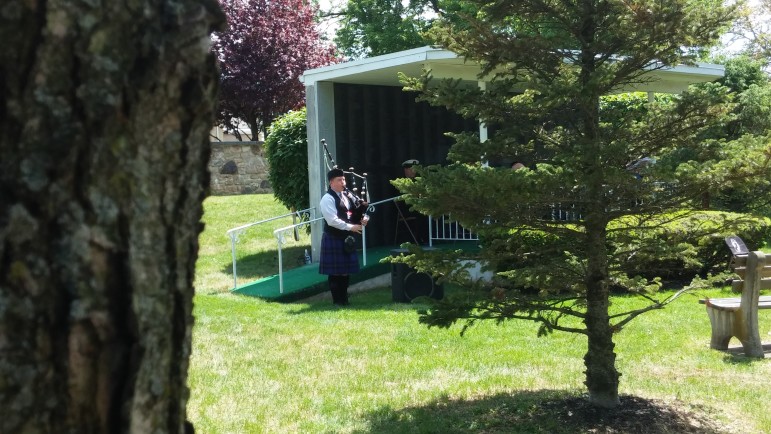