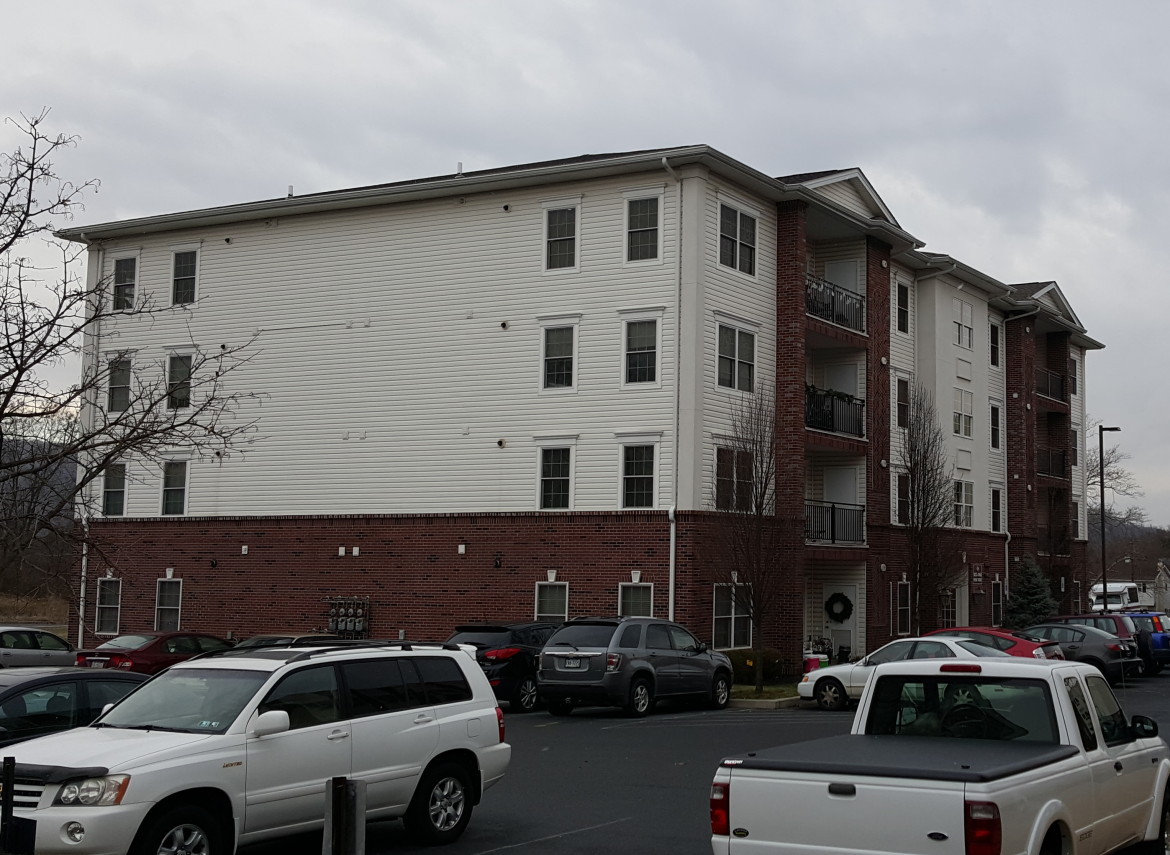 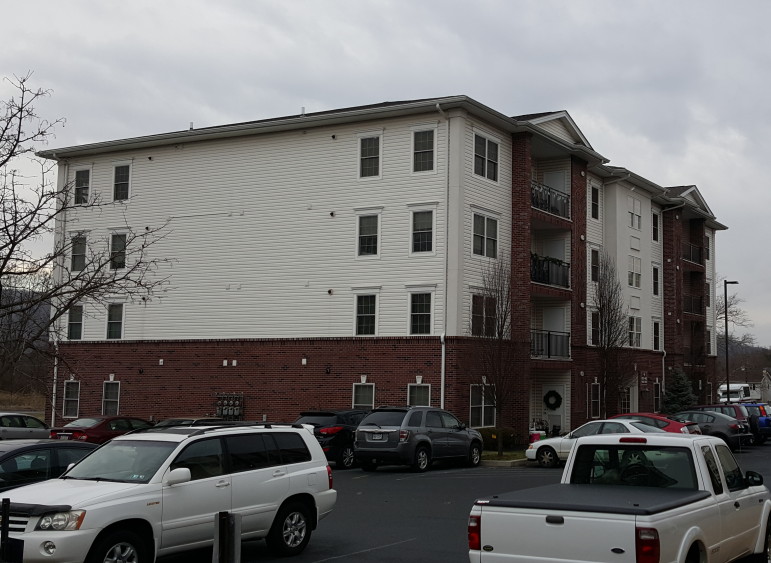 A 16-unit apartment building located behind a Hellertown assisted living facility could be converted to housing for the elderly, and connected to the larger adjacent building that is already home to dozens of senior citizens.

The owner of the condo building has agreed to sell it, and the conversion makes sense because the assisted living marketplace is stronger than the current market for condos, engineer David Hart told planners.

When the condo units were built about a decade ago the market for that type of housing was strong, and it was predicted that more condominium buildings would be constructed on adjacent lots.

Instead, the condo market collapsed, and no more units were built.

As part of the proposed conversion to assisted living, the fourth (top) floor of the building would become a common dining/activity area, Hart said.

Some of the condo units on the lower floors could be left intact, while others would be reconfigured–those decisions being dictated by the market–he added.

A special exception will need to be granted by the Hellertown Zoning Hearing Board in order for the plan to proceed.

Planner Joe Pampanin made a motion to recommend to the ZHB that the special exception be granted, but only upon the condition that all previous zoning hearing board variances for the property in question and surrounding parcels be reviewed.

He did so after several other planners said they are concerned about the long history of variances that have been granted as the housing market has evolved over the past 10 years, and how those changes could potentially conflict with the new request.

“I don’t remember everything we did to this lot,” said HPC chairman Phil Weber.

“All we see is pieces,” he told Hart. “I’d like to see the master plan. I’d like them to look at the whole lot.”

“It is a very good use of this space,” said Maria Diaz-Joves of the proposal. “But we can’t look at it just by itself.”