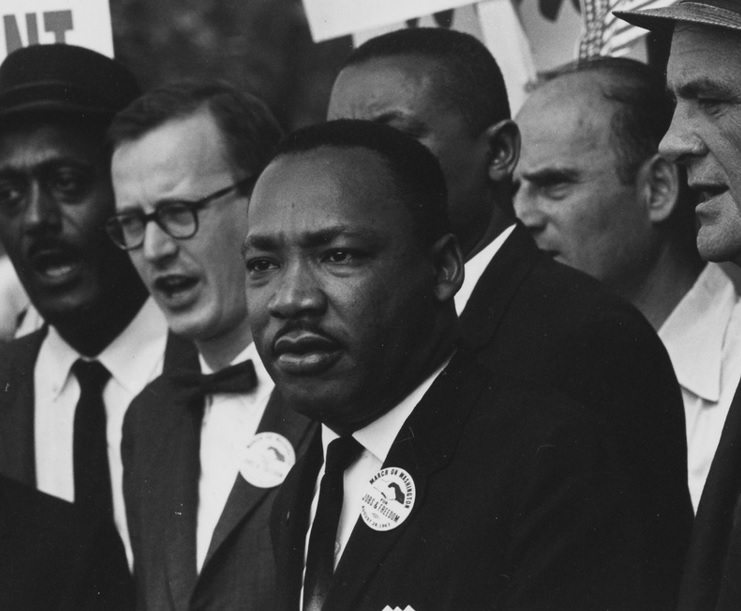 Martin Luther King Jr. was more than just one day a year on a calendar; he was a driving force for social and political justice and change. 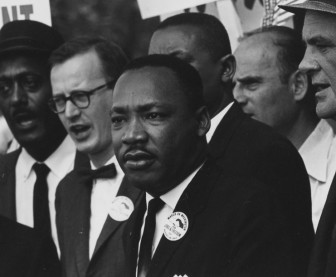 Each year, on the third Monday in January, America celebrates King’s legacy and contributions to society with Martin Luther King Jr. Day.

Despite his short life, King fought the political power structure by leading the Civil Rights movement. He advocated for fairness and equality for African-Americans at the voting precincts, and in public spaces such as restaurants and bathrooms, and verbalized the need to treat all men and women, regardless of color, with dignity and respect.

Surely progress has been made since King’s life and death, but does more need to be done to advance and ensure economic, social and political equality and justice?

The United States continues to lead the world with the highest incarceration rate. More disturbing is the high incarceration rate among African-Americans. For instance, according to a 2014 Stanford University study, although African-Americans make up roughly 12 percent of the population, they represent approximately 40 percent of the inmate population.

The nation also continues to experience racial segregation, with minority populations still, by and far, residing in the urban core of cities while other groups call the suburbs and townships home.

Can we simply explain the above statistics away with laziness, criminal disposition and a general lack of concern and interest?

What can we do to ensure a more balanced, equitable country?

King would want each of us to encourage and lift one another up, not just by words, but with action.

We can take our voices to the voting both each primary and general election and vote for the elected officials we feel will best represent our neighborhoods, school districts and communities.

Also, we could participate in political and social rallies and demonstrations, as well as attend our local borough, township and school board meetings to express our concerns and make our voices heard.

Finally, we should continue to remember King’s words: “Our lives begin to end the day we become silent about things that matter.”

Fulfill King’s legacy today and tomorrow, by engaging in the “things” that matter most in society–people, compassion, fairness, justice and equality.

Bethlehem resident Mark Reccek began reporting in 2010. He is currently a distressed debt reporter for Prospect News, an online publisher of stock market and financial news. He also serves as a web reporter for WFMZ and the Lehigh Valley Press weekly newspapers. A Lehigh Valley native, Mark graduated from Lehigh University with bachelor’s and master’s degrees in political science. He also holds a law degree from the University of Detroit Mercy School of Law. He is a veteran of the United States Marine Corps, having served active duty from 1996-2000.