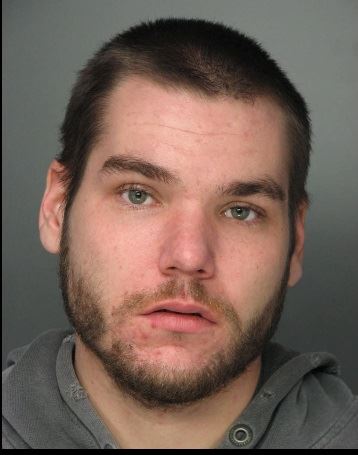 Christopher Henn in a 2012 police photo.

A Hellertown man is wanted by Lower Saucon Township Police on a felony arrest warrant for theft and receiving stolen property, according to a post on the department’s Facebook page. 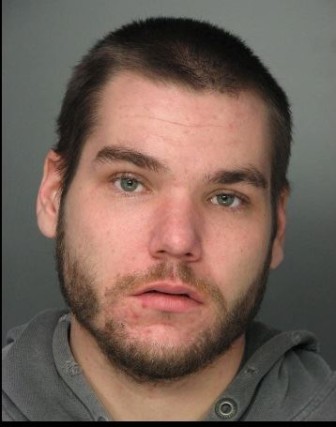 Christopher Henn of Hellertown in a 2012 police photo.

Police said Christopher “Chris” Henn, 26, whose last listed address is in the 1400 block of Washington Street, is wanted in connection with the theft of a handgun, coins and jewelry.

According to online court records which list the date of Henn’s alleged offenses as Jan. 18, Henn has hazel eyes and blond/strawberry hair.

A public profile photo on Henn’s Facebook page was uploaded on Nov. 25, 2015.

Under Political Views on his profile, Henn says he is an anarchist and “f— the government.” 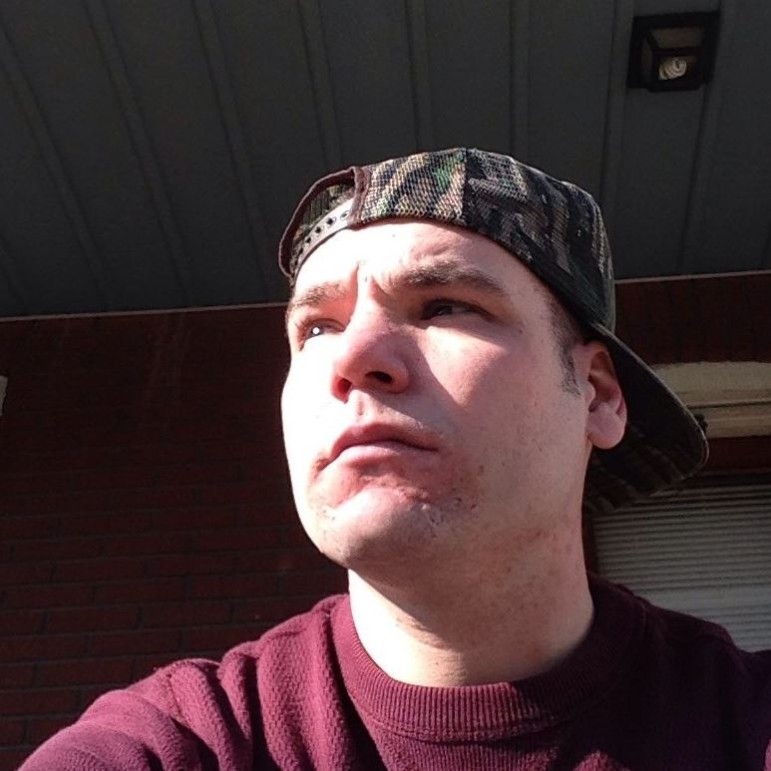