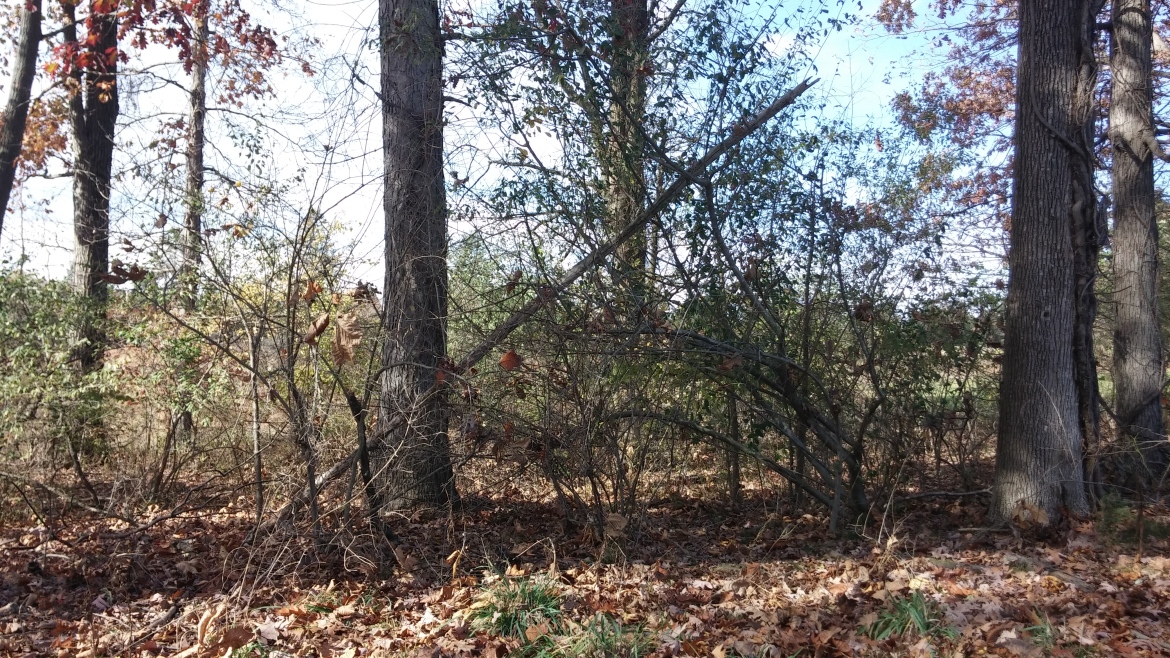 By a substantial margin, Lower Saucon Township residents again voted to pay a bit more in earned income tax (EIT) annually for the next five years in order to help preserve open space in the township.

In Tuesday’s general election, 2,789 residents (58.06 percent) voted yes to the ballot referendum and 2,015 (41.94 percent) voted against it, according to unofficial Northampton County election results.

Residents previously approved a referendum authorizing payment of the additional earned income tax in both 2006 and 2011.

The .25 percent EIT is tacked on to the flat 1 percent most area residents pay in annual earned income tax and is used to help fund the purchase of land to prevent its development.

Some of the land purchased with the funding has been turned into park or passive recreational space.

Part of the logic behind the tax is that by keeping open space in the township undeveloped, fewer homes will be built and fewer families with children will ultimately move into the township, thereby keeping school district taxes lower. 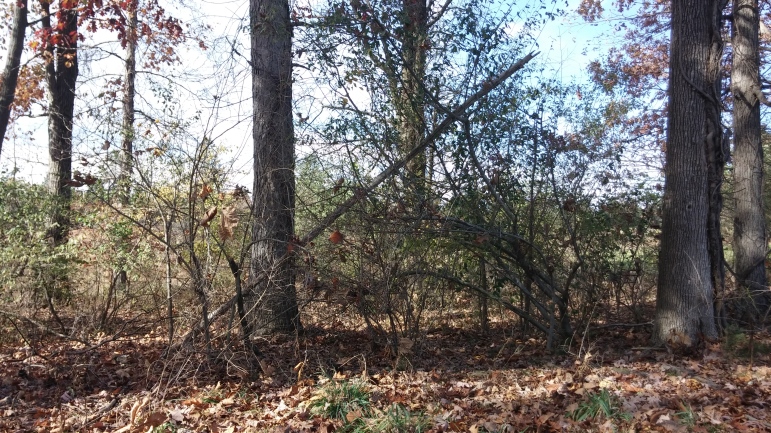 Much of the former Woodland Hills Golf Course in Lower Saucon Township was preserved as open space with funding appropriated by the township’s .25 percent open space earned income tax. It is now a passive recreation area (FILE PHOTO).