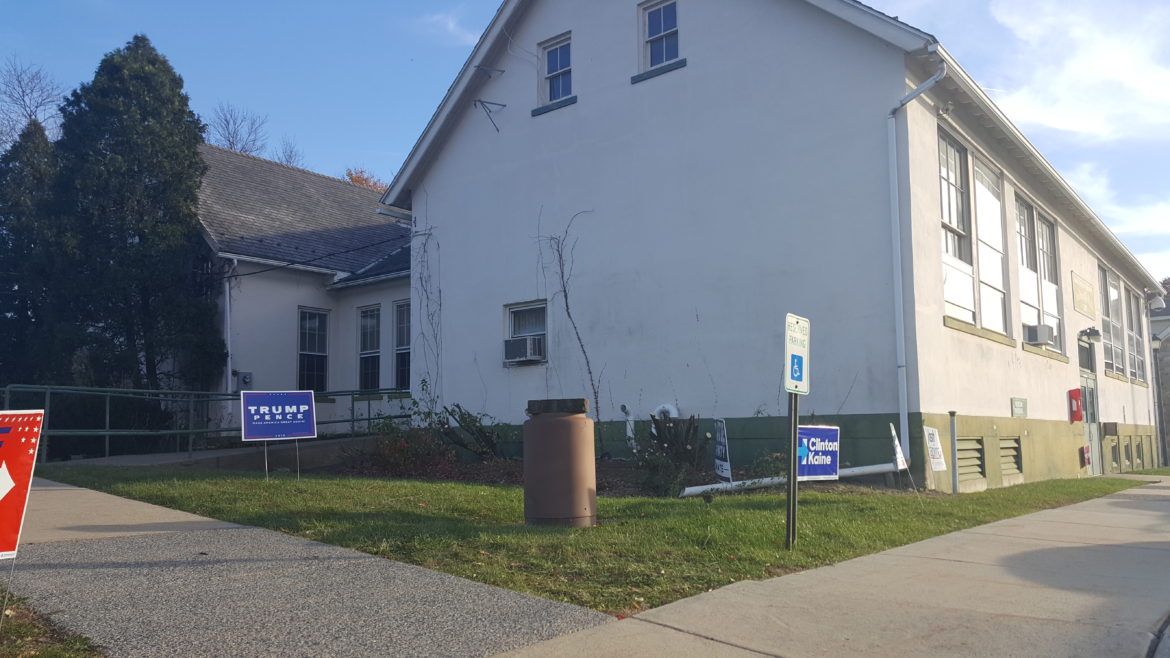 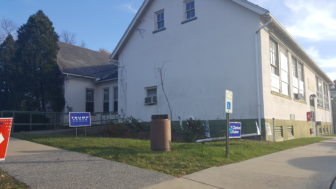 As of Wednesday morning several states–including Minnesota and New Hampshire–remained too close to call, but those results ultimately won’t matter, as Trump has surpassed the electoral vote total (270) needed to win the presidency.

According to the New York Times, Trump has received 279 electoral votes to Clinton’s 218, although Clinton had received slightly more votes nationwide.

In the U.S., it is electoral votes which determine the winner of a presidential election; not the popular vote.

Lehigh County, however, supported Clinton by a margin of 50.4 percent to 45.9 percent, according to the New York Times map of the state.

The only Pennsylvania county adjacent to Northampton County that Trump won was Carbon, with Clinton narrowly prevailing in Monroe County to the north and Bucks County to the south.

In traditionally Democratic Hellertown borough, two of three wards were won by the Republican, and in the third (District 3) voters cast an equal number of votes (524) for each candidate, according to unofficial county results.

The turnout at the polls was thus very high, with an average of 71.36 percent of registered voters in the borough casting ballots, according to the unofficial results.

In Lower Saucon Township, turnout was even higher than in Hellertown, with an average of 76.77 registered voters casting ballots at the township’s eight precincts.

The highest turnout was at District 6 (Wassergass), where a total of 883 people–or 80.86 percent of registered voters–cast ballots.

In most presidential elections, turnout averages between 50 and 60 percent.

Trump carried 7 of 8 township precincts–in most cases by significant margins–with the exception of Ward 8, where Clinton received 448 votes (49.78 percent) to Trump’s 418 votes (46.44 percent), according to the county’s unofficial results.

Voters at several polling stations such as Leithsville reported waiting for as long as an hour to cast their ballot, which was because of the extraordinary turnout and because voting machines are allocated to polling places by the county based upon the prior year’s election turnout, an elected official said.

Lower Saucon Township Constable Frank Kozero said “Lower Saucon polls were safe (and) secure” with “no major issues” thanks to the work of deputies assigned to each district.

Note: All county results cited in this article are unofficial until certified by the Northampton County Office of Voter Registration.