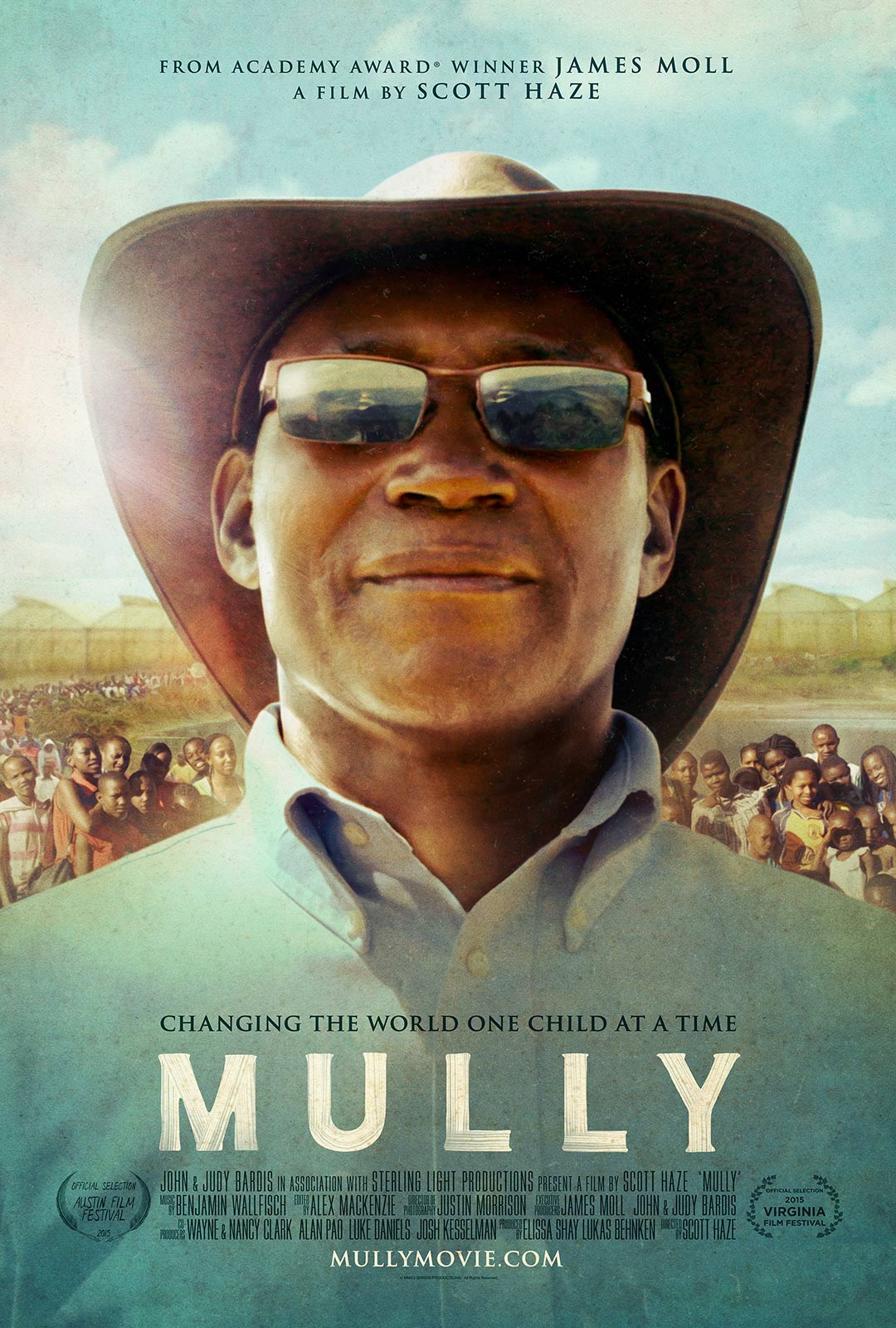 Christ Lutheran Hellertown, 69 Main St., will screen a newly-released film at a free Movie Night on Friday, Nov. 10 at 7 p.m. 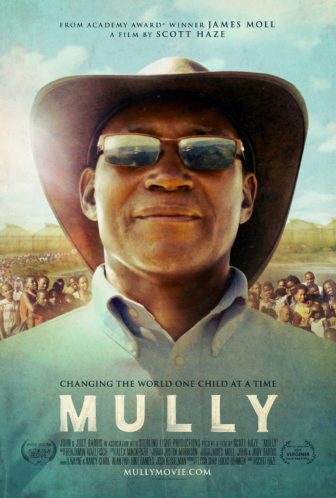 “Mully: Changing the World One Child at a Time” is a new feature film–currently in limited release–that follows the story of a six-year-old Kenyan boy who is abandoned by his family and forced to live on the streets.

According to a description provided by the church: “Mully is no ordinary rags-to-riches tale. It’s the true story of Charles Mully, whose unlikely stratospheric rise to wealth and power leaves him questioning his own existence and searching for meaning in life. Against the better judgment of family and community, Mully sets out to enrich the fate of orphaned children across Kenya. Jeopardizing his own life and the security of his family, Charles Mully risks everything and sets in motion a series of events that is nothing short of astonishing.”

Click here to watch a trailer for the film.

Mully is suitable for all ages and will be best enjoyed by adults and teens, the church said.

The movie showing is open to the public. Donations will be accepted and 100 percent will be given to the Mully Children’s Family Fund to benefit orphaned children in Africa.

If you are unable to attend the screening at Christ Lutheran Hellertown, Mully is scheduled to be shown at AMC Center Valley 16 at The Promenade Shops at Saucon Valley beginning Nov. 9 at a ticket price of $14 for adults and $10 for children.

The free screening at the church is part of an exclusive arrangement.

A fellowship hour with refreshments will be held in the church’s Narthex from 7 to 7:30 p.m. The 82-minute film will be shown in the Sanctuary beginning at 7:30 p.m.