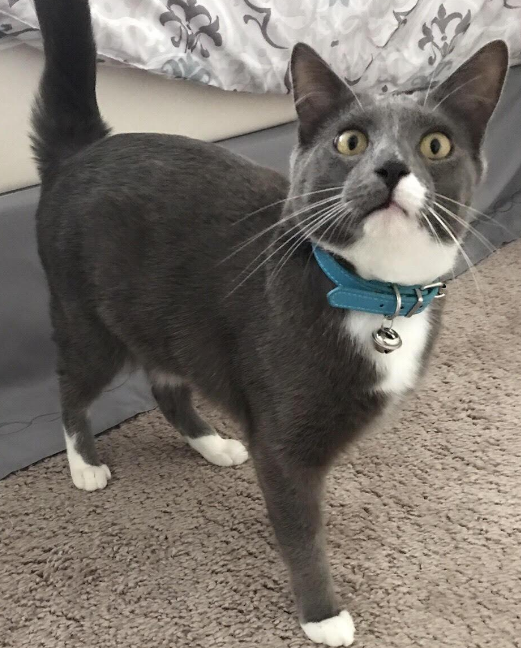 The owners of a cat missing from his home in Bethlehem are desperate to find him and are offering a $500 reward to the person who reunites them. 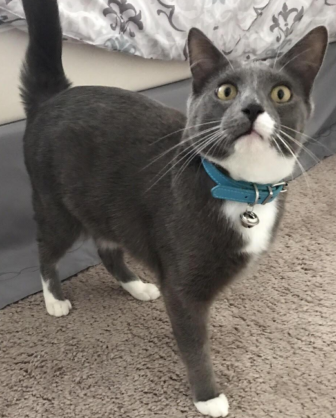 Echo is a 15-month-old, neutered male domestic shorthair cat who is mostly grey. His markings include half of a white mustache, white running down from his chin onto his chest and belly, and white paws.

Echo is not wearing a collar, however he is microchipped.

He was last seen Thursday, Dec. 14 behind the Woodmont Mews apartment complex next to Lowes on Eighth Avenue in Bethlehem.

Echo is described as friendly and talkative.

“He answers to Echo and kiss sounds but is probably scared,” owner Danielle LaBelle said. “Please check under decks, covered patio furniture or anything he could hide in (like garages or sheds) or under.”

“Please keep an eye out for him,” she added. “His parents and sister miss him very much.”