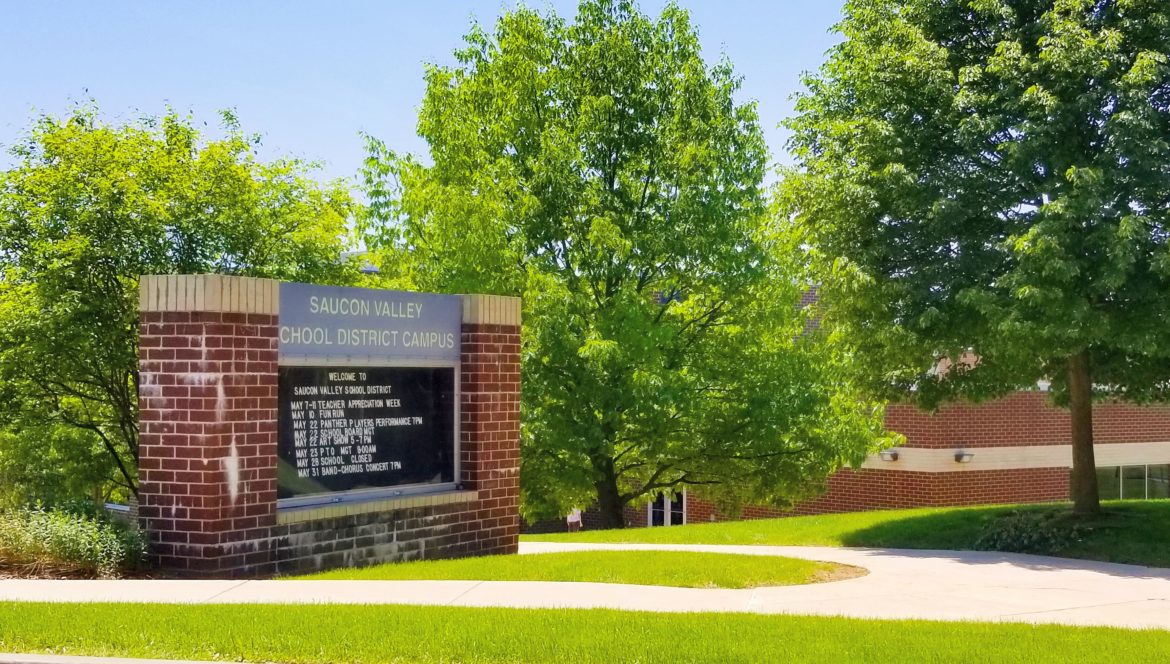 If you’ve thought of the per capita tax you must pay each year as a resident of the Saucon Valley School District as a nuisance, you are not alone.

Members of the school board also decided it is unnecessary and voted unanimously to eliminate it by approving a resolution to that effect at their meeting Tuesday.

The per capita tax is $10 per resident, regardless of whether someone owns a home or not.

It is collected annually and the cost to collect it has increased over the years while the tax has remained flat, which is one reason board directors concluded that its value as a revenue source for the district has diminished.

The tax currently costs about $12,000 to collect, which is approximately 10 percent of the revenue it generates.

The $119,000 in revenue it generates for the district will be replaced if the board adopts a 2018-2019 proposed budget with a proposed .4 mill tax increase before the end of June.

The .4 mill tax increase would mean a $40 annual property tax increase on a home in the district that is assessed at $100,000, although that number ($40) does not account for the savings homeowners will see from the elimination of the per capita tax, which for many households will be $20.

Approximately half of the increase in the millage rate will replace the revenue the per capita tax generated, while the remainder of the proposed millage rate increase would help pay for a new math program, if the tax hike is approved.

Included in the resolution the board voted to approve was a directive to the school district administration to notify any tax collector and/or third party firm which collects the per capita tax of the passage of the resolution eliminating it, and to inform them that they shall no longer collect the tax, nor be compensated by the district for such services effective July 1, 2018.

Now that the per capita tax has been eliminated, it can only be reimposed through a referendum of the district’s electorate.

To read the resolution in its entirety, click here to view the board’s Tuesday night meeting agenda, with attachments included. The resolution is on pp. 84-85.