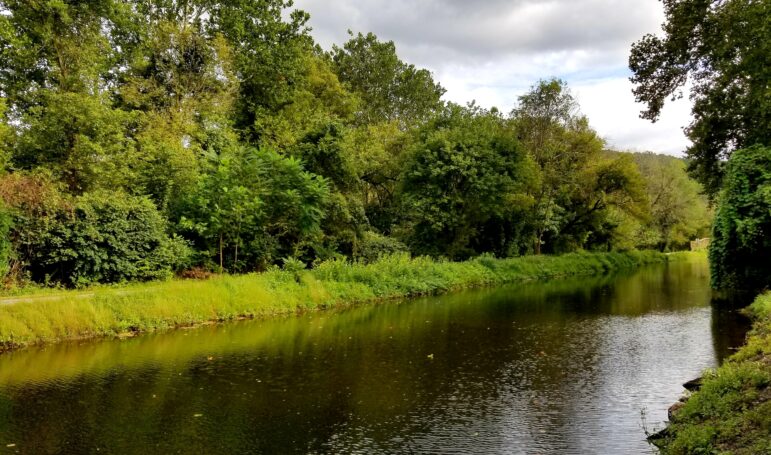 The Delaware & Lehigh Canal in Freemansburg

A Freemansburg man is facing charges after police say he mistakenly targeted a man who was fishing along a section of the Delaware & Lehigh Canal in the borough as someone who broke into his truck, and then pushed the elderly man–who was unable to swim due to a prior injury–into the water. 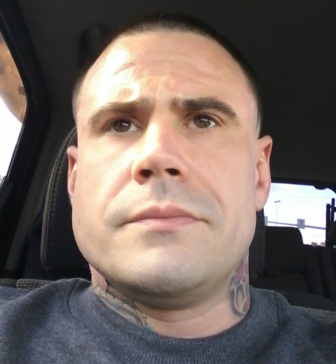 Kerry Korpics Jr., 36, of Freemansburg, in a public profile photo from Facebook

According to a story published on LehighValleyLive.com Monday, Kerry Alan Korpics Jr., 36, of the 200 block of Main Street, Freemansburg, approached the man and began screaming at him about the alleged break-in before allegedly kicking out a headlight on the victim’s van, knocking a lamp off a stand and shoving the man into the canal, where the man lost his phone.

The news website reported that Korpics also threatened to take the man’s life if anything was found missing from his garage, and told police that he went easy on his alleged victim because the man is elderly.

A preliminary hearing for Korpics is scheduled for 9 a.m. Oct. 5 before Zito.