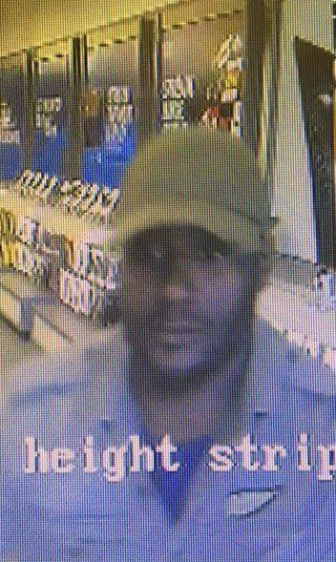 A surveillance image of the suspect in the theft of two iPhones from a Lower Saucon Township AT&T store.

Note (Monday, Oct. 22): This story has been updated with additional information from police.

Lower Saucon Township Police are asking for the public’s help with identifying a man they say stole two iPhones from a local cell phone store Friday.

Police said the retail theft occurred around 3:45 p.m., which was when officers responded to the AT&T store in the Creekside Marketplace shopping center at 1869 Leithsville Road, Hellertown, for a reported theft.

Police say the man who is pictured in this store surveillance image entered the store, asked a clerk about a bus schedule, “quickly grabbed” two iPhones from a display and then allegedly fled to a silver Nissan Altima or VW in which he made his escape south on Rt. 412.

Police said each stolen phone is valued at $999.

If you recognize this man you are asked to contact the Lower Saucon Township Police Department by calling 610-317-6110 or submitting a tip online via their Crimewatch website. 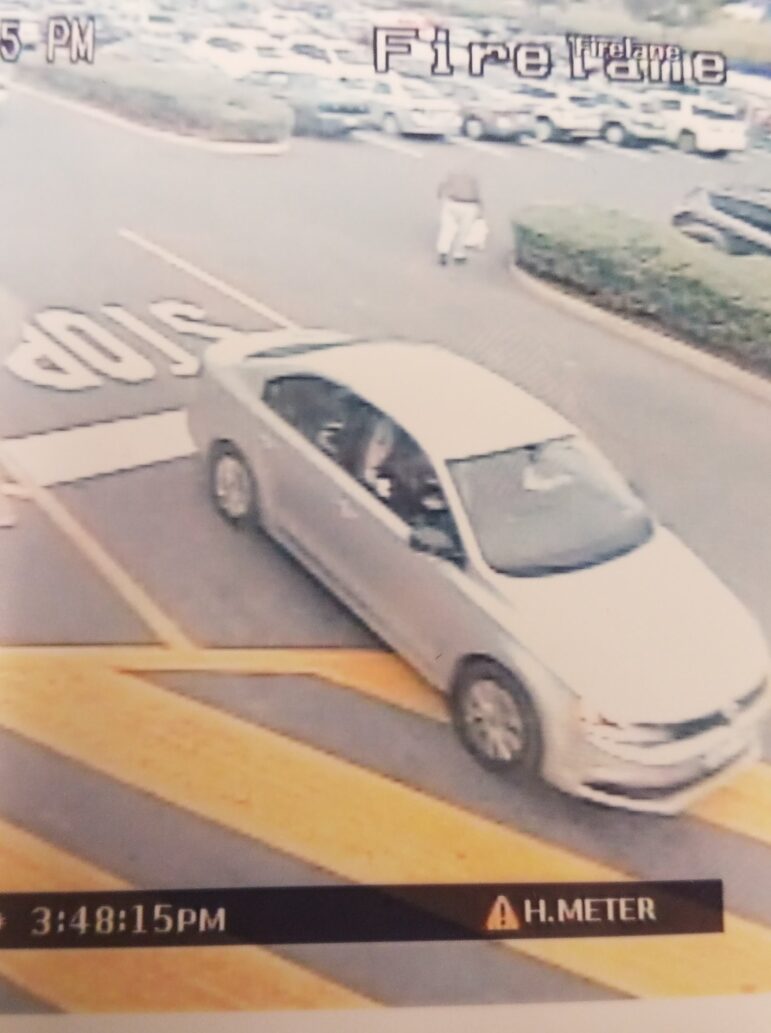