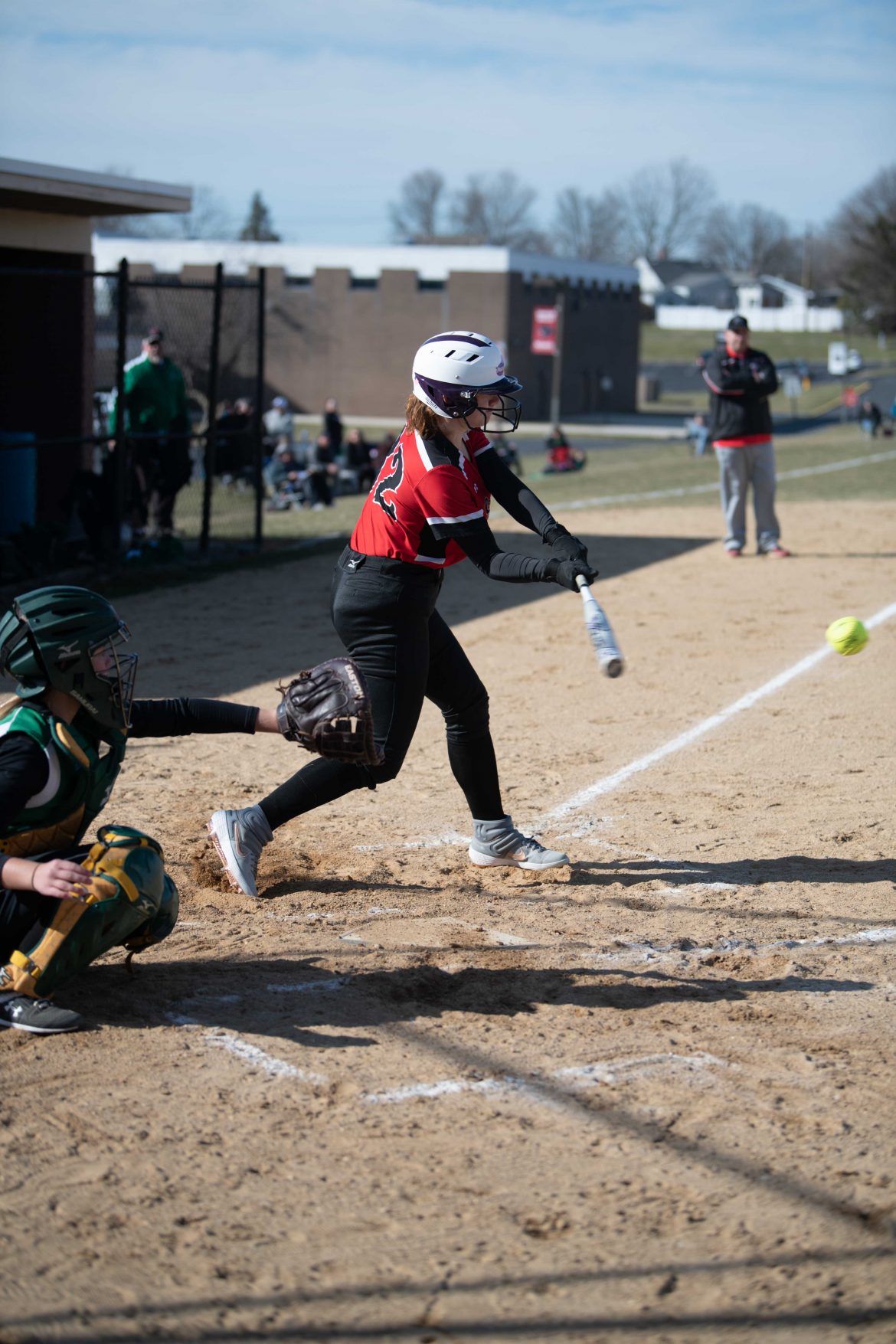 The Panthers hosted the Green Knights in their 2019 Colonial league home-opener.

The Saucon Valley high school softball team ran into a tough and talented Pen Argyl Green Knight squad on Wednesday in their 2019 Colonial League home-opener.  The Panthers are a very young team and kept playing hard, but it was obvious the Green Knights had an advantage.  Pen Argyl jumped on the Panthers early with their bats and played mistake-free defense to mercy-rule the Panthers. 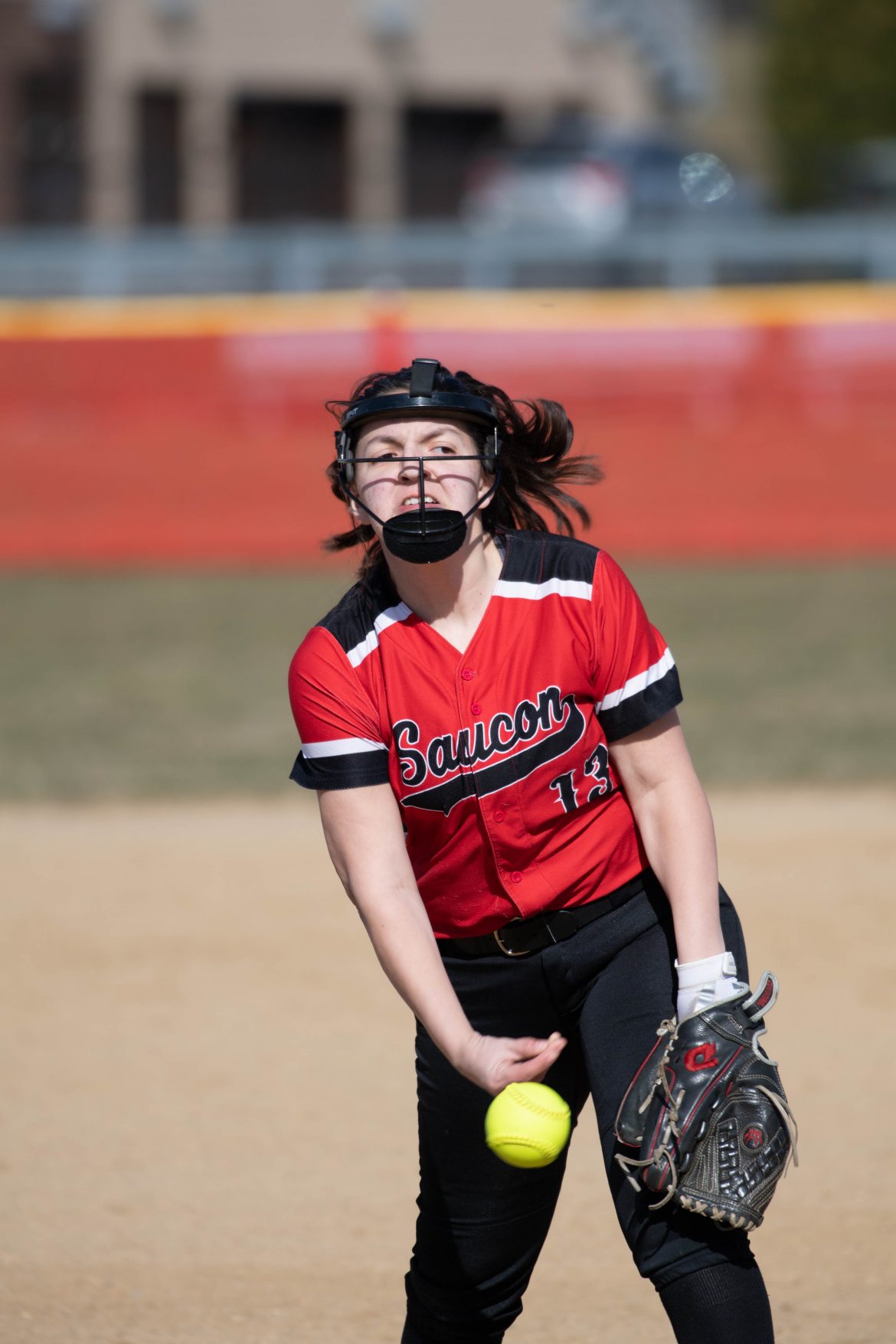 Pen Argyl jumped out to a quick 5-0 lead after their first at-bat while their defense made quick work of the Panthers in 1-2-3 order. The second inning was a repeat of the first and the Green Knights led 10-0 after the second inning.  The Panthers stopped the bleeding in the third inning and did not allow a single run.  However, the Panther offense struggled to get any traction.  Pen Argyl must have hit the reset button and made good for another five runs in the top of the fourth inning.  The Panthers just could not get their bats going enough to threaten Pen Argyl.  It was a 15-0 Green Knight victory. 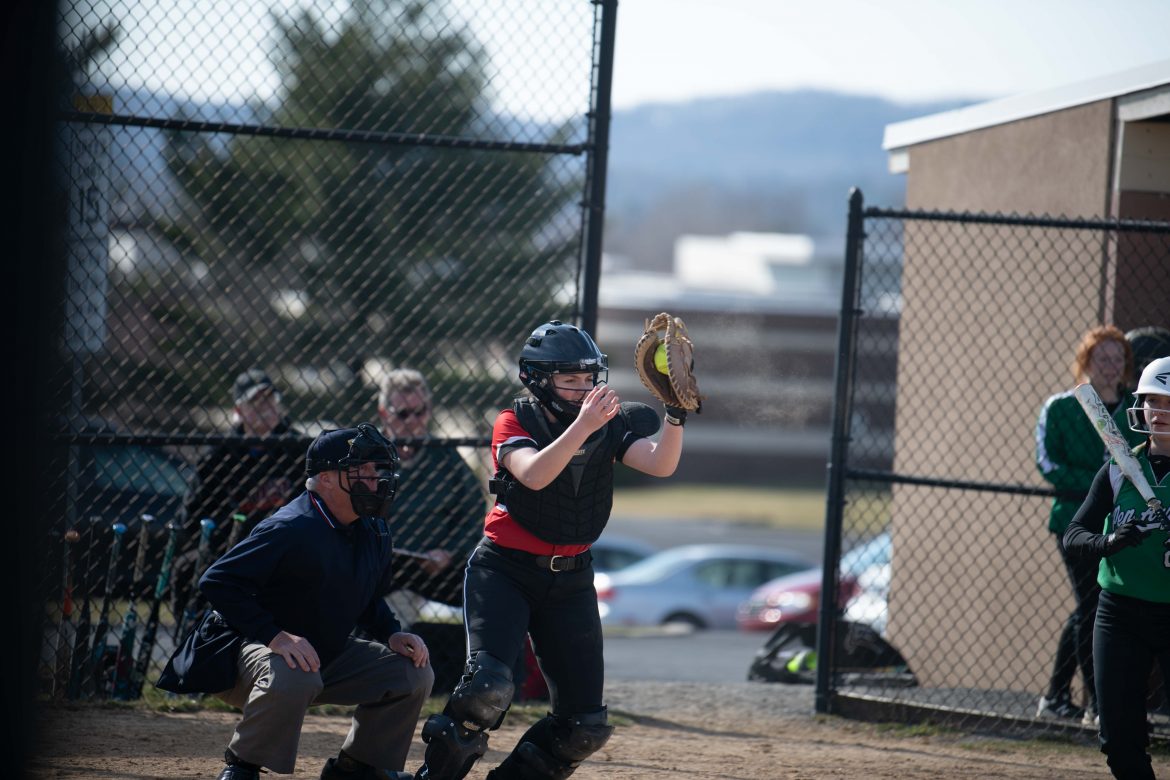 Sophomore Jaclyn Barbera calling the shots behind the plate for the Panthers.

Up Next:  The Panther will host a high-noon, non-league showdown with William Allen on Saturday. 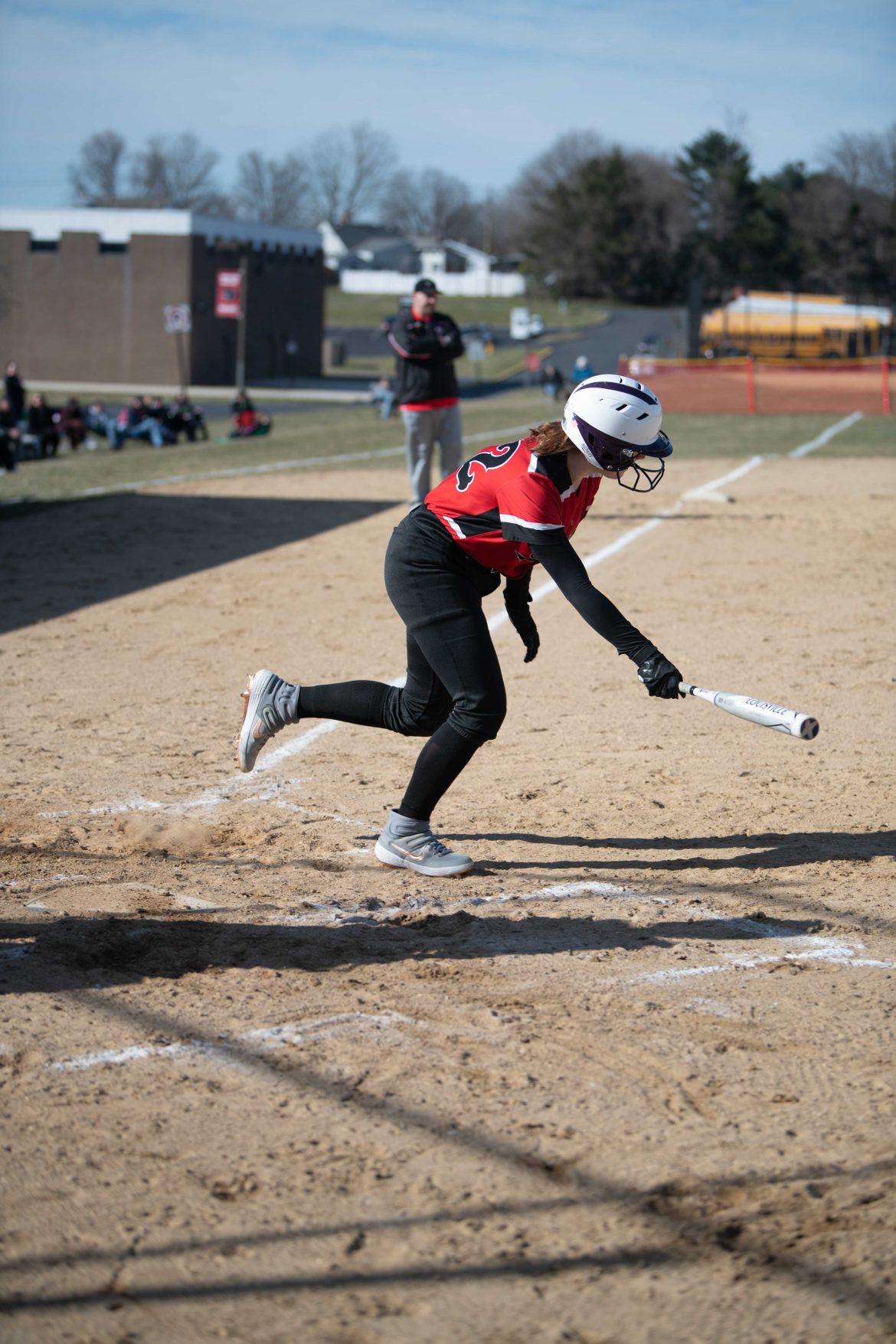 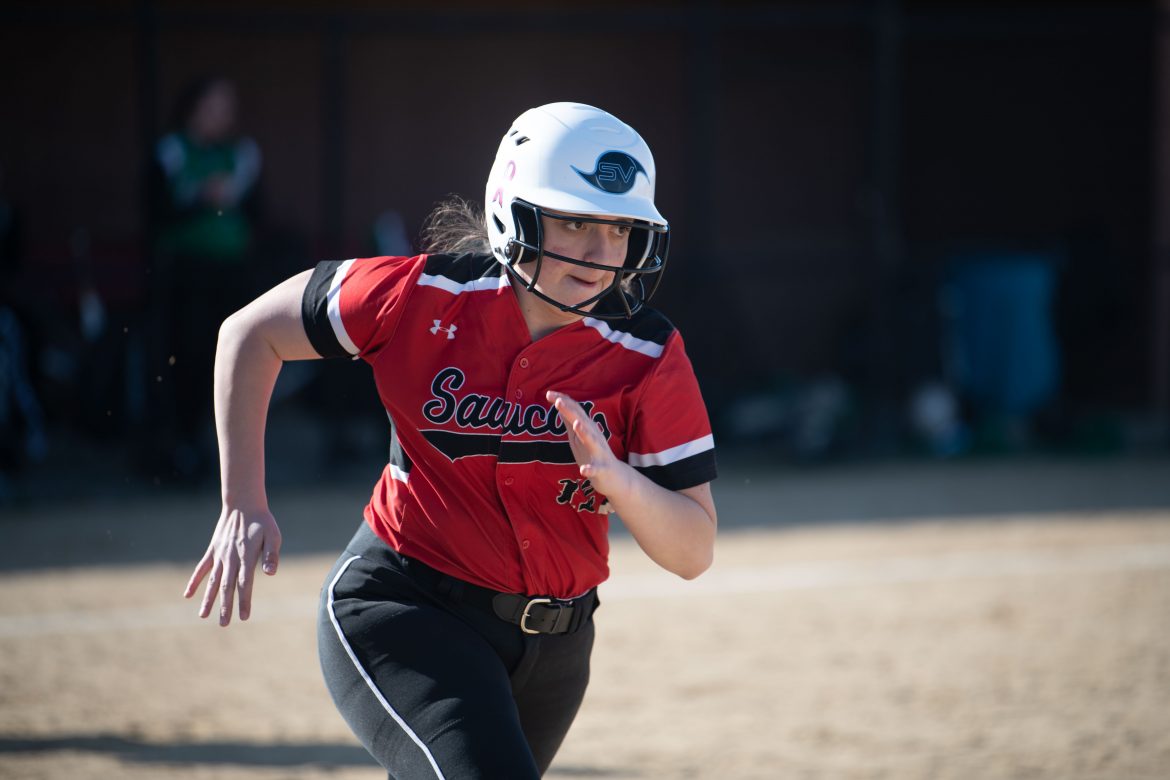 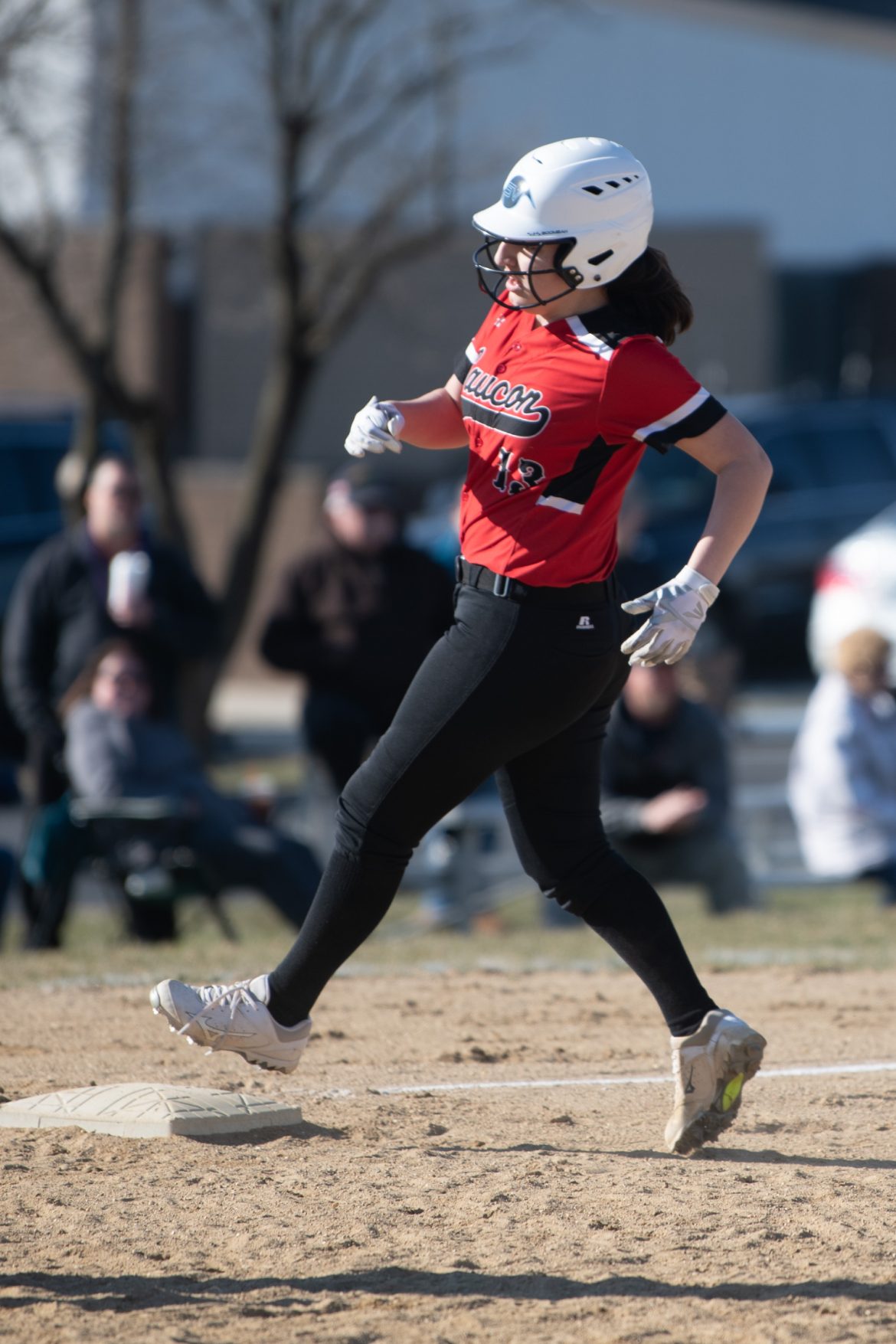 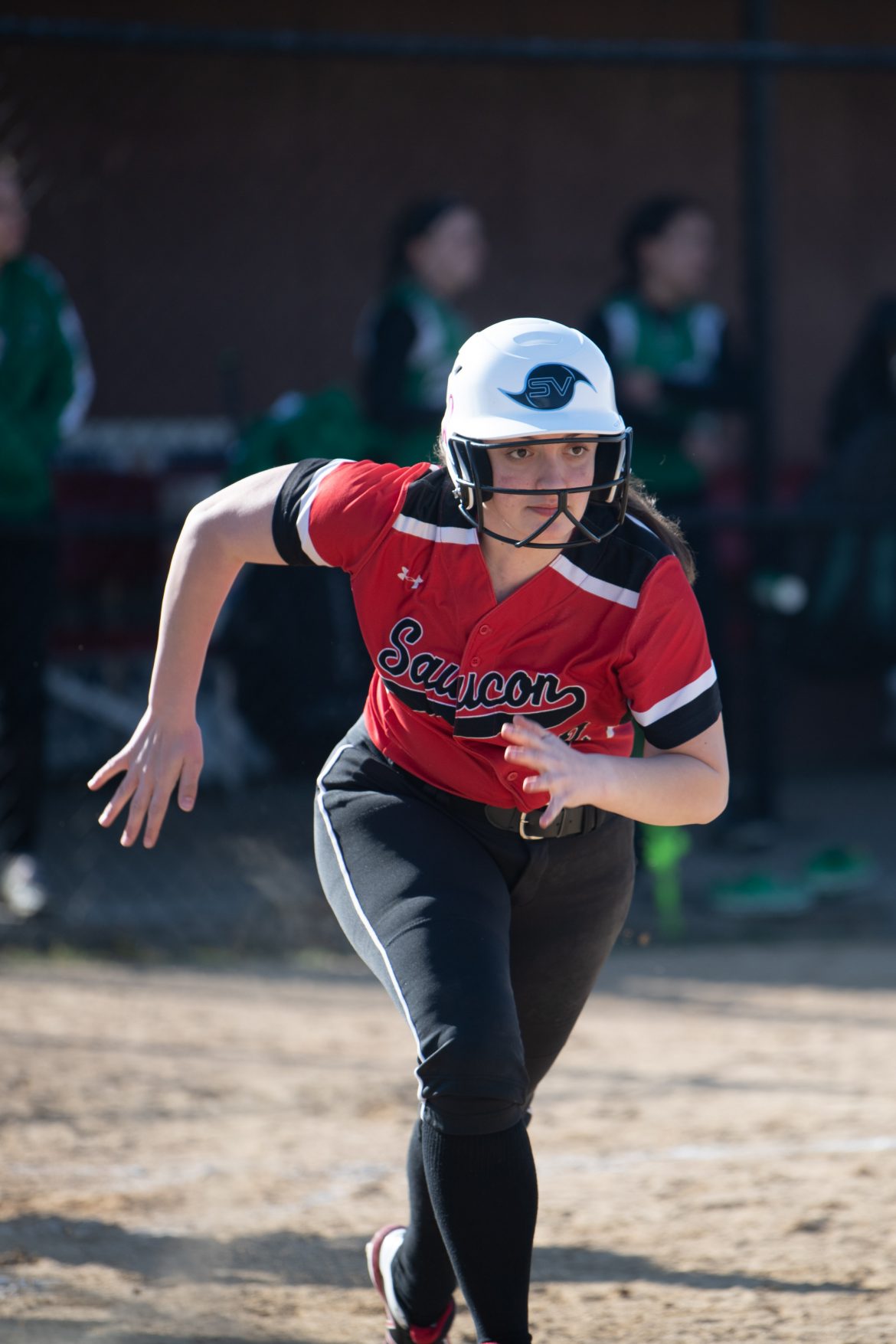 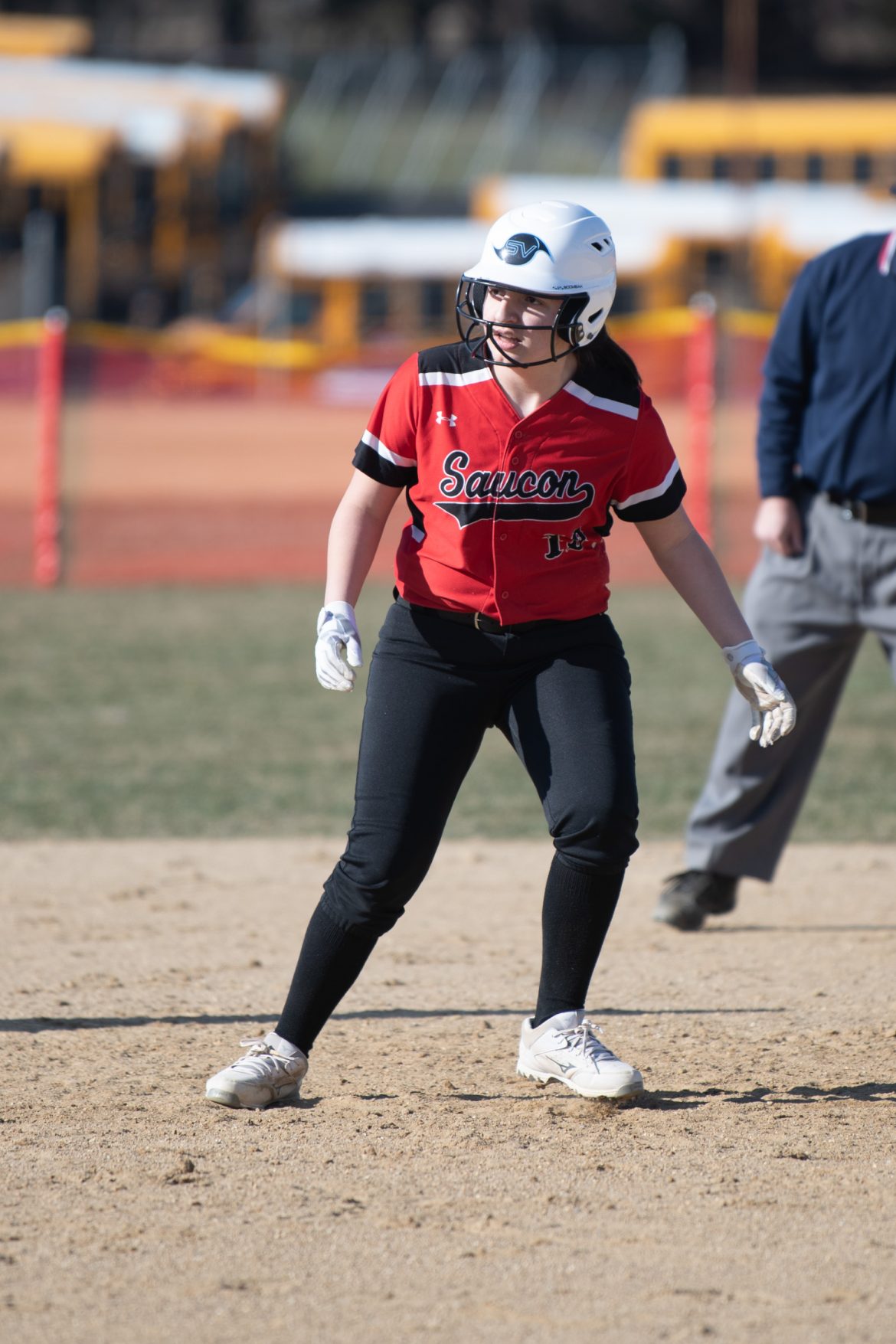 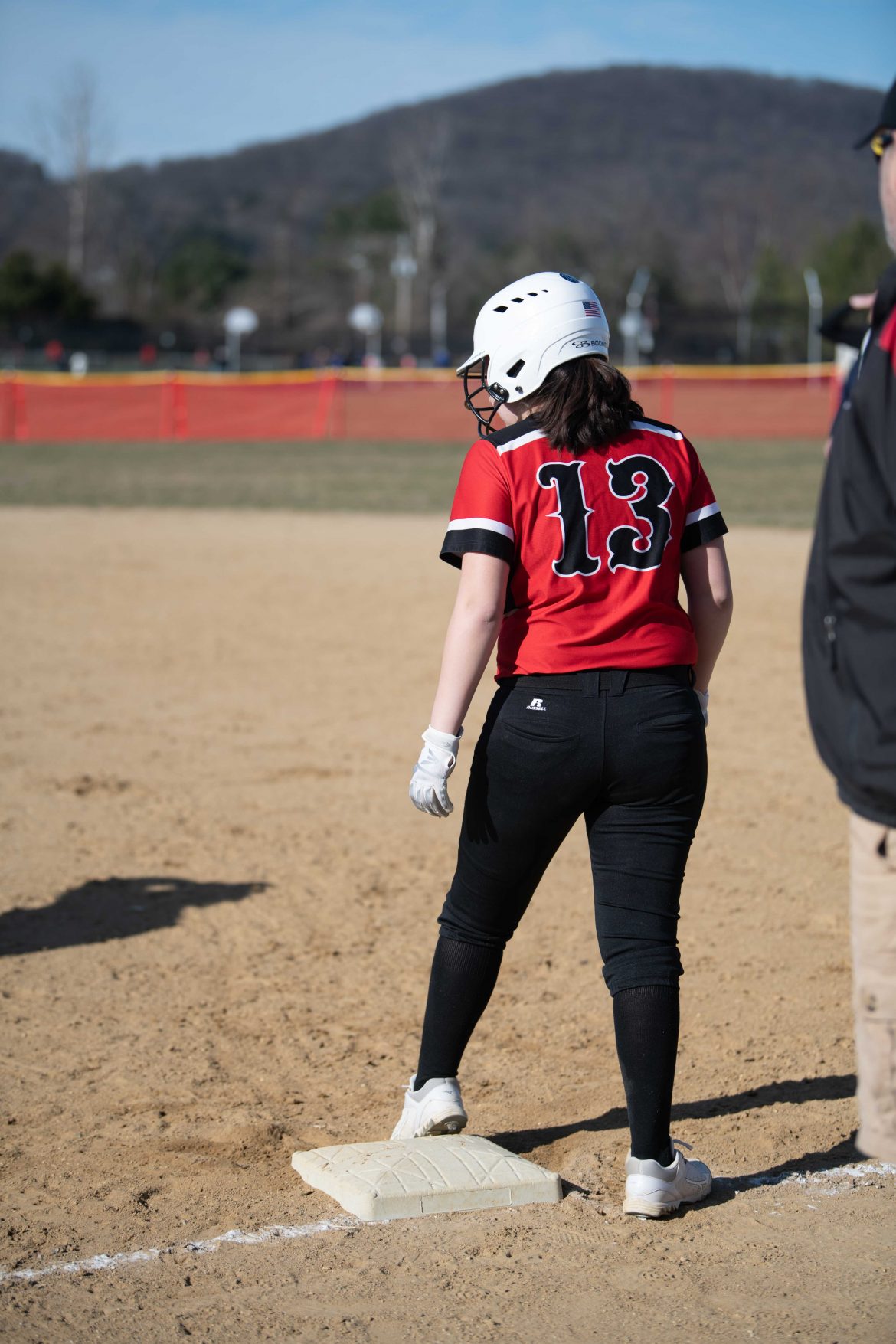 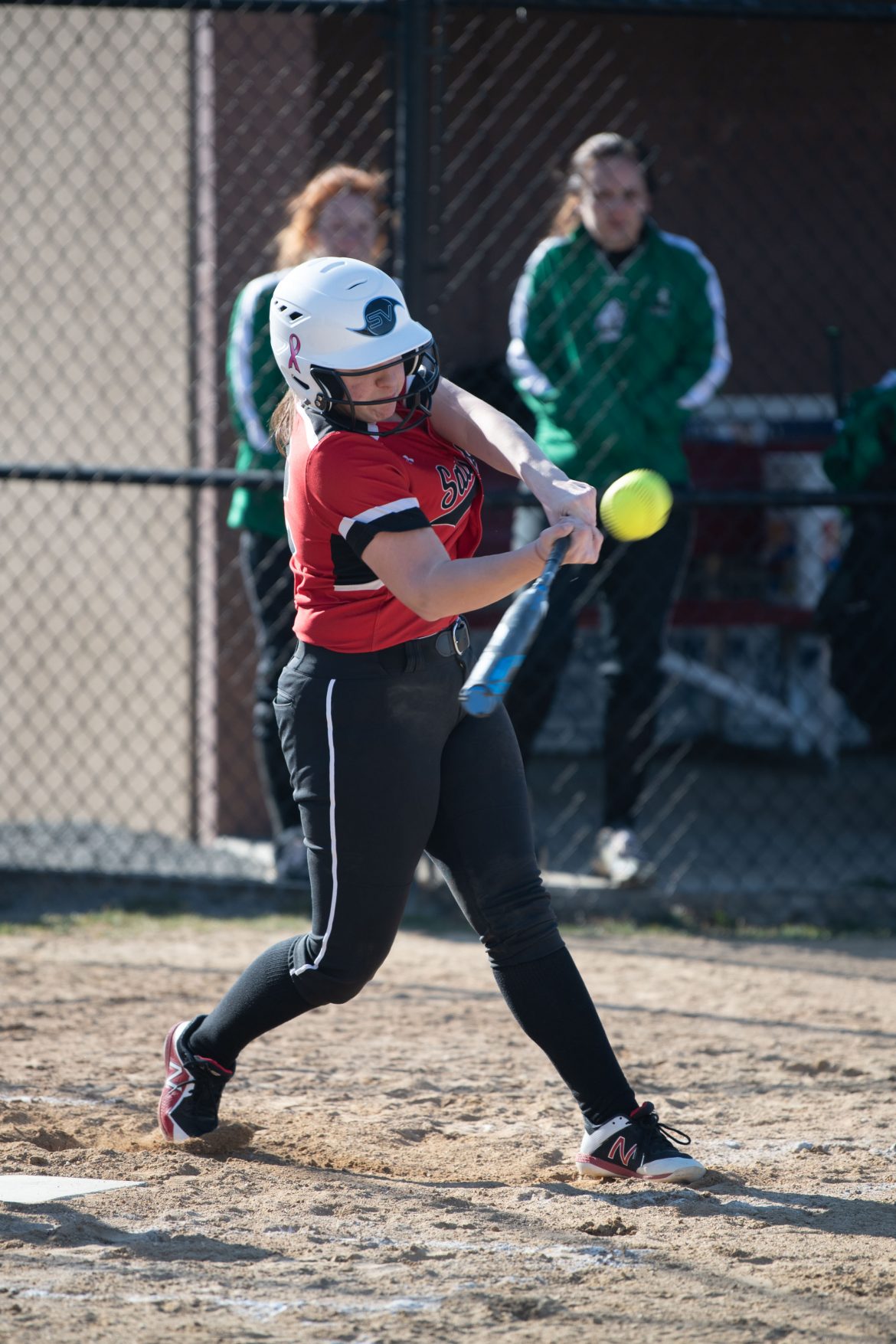 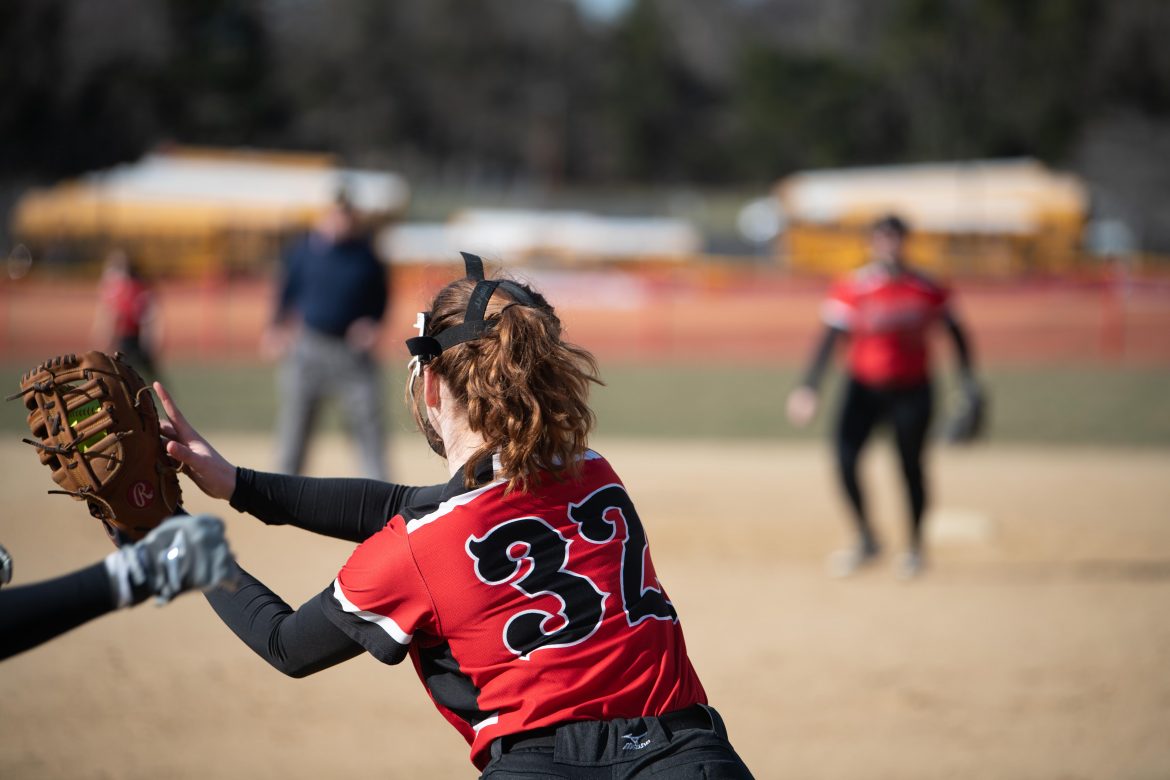 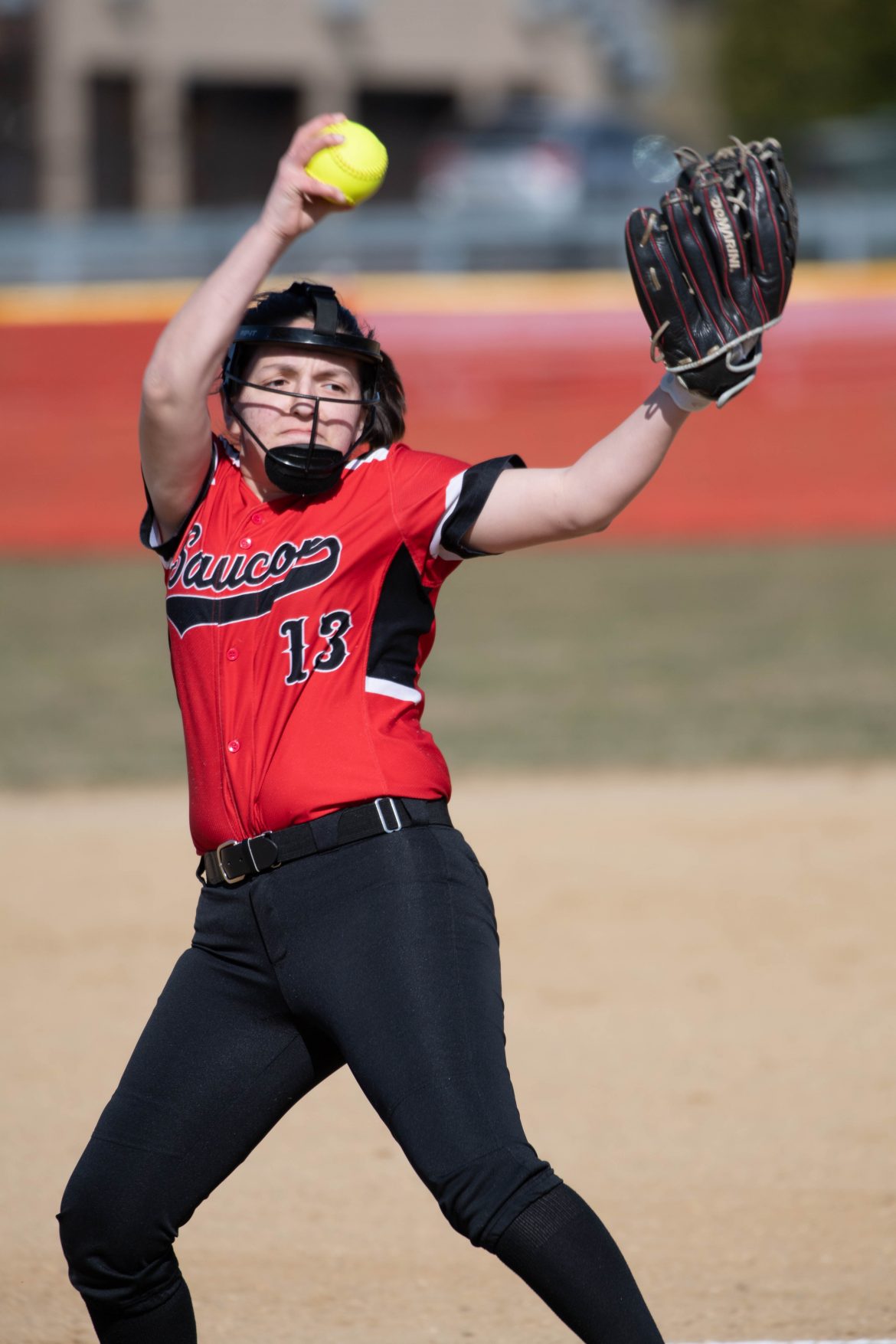 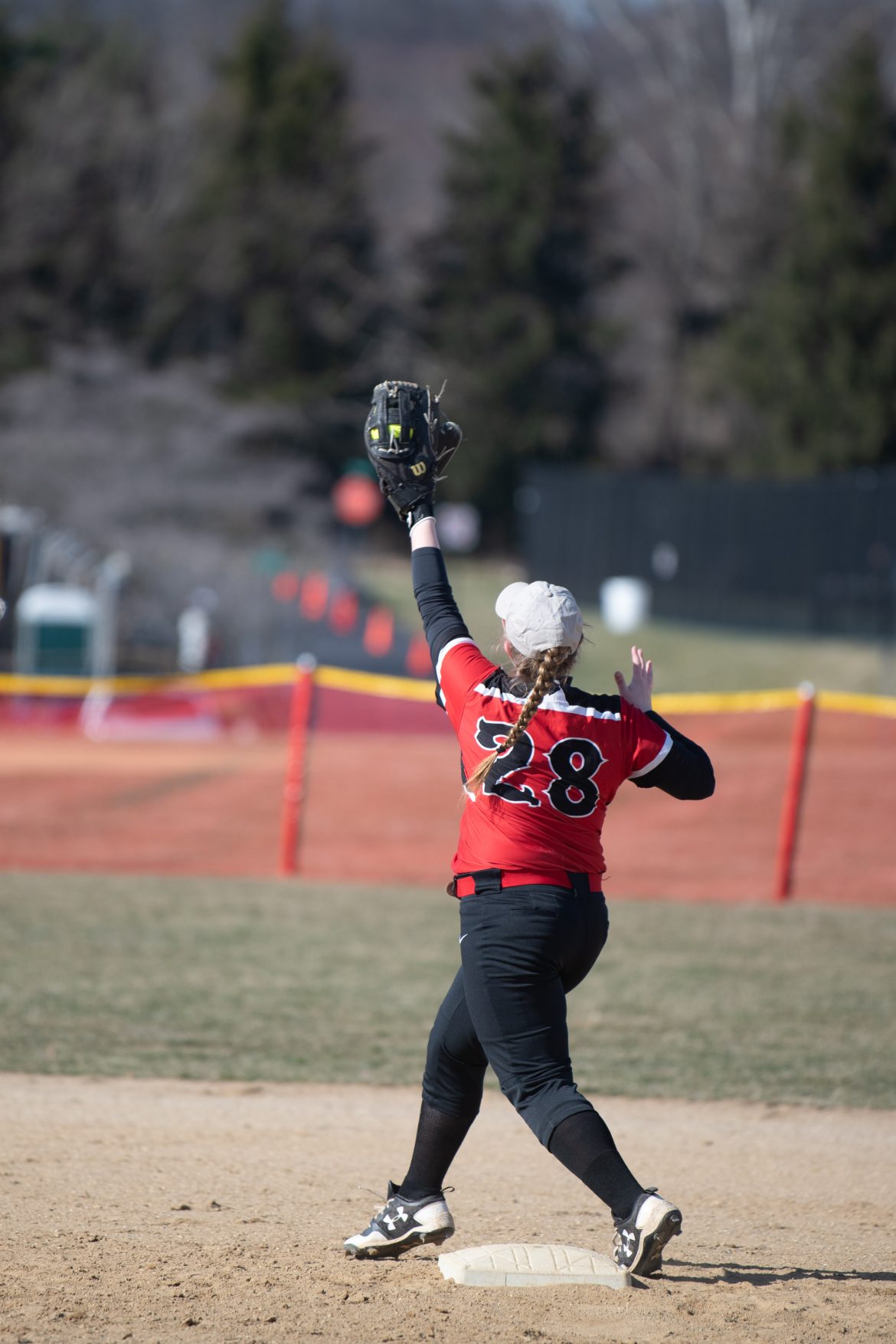 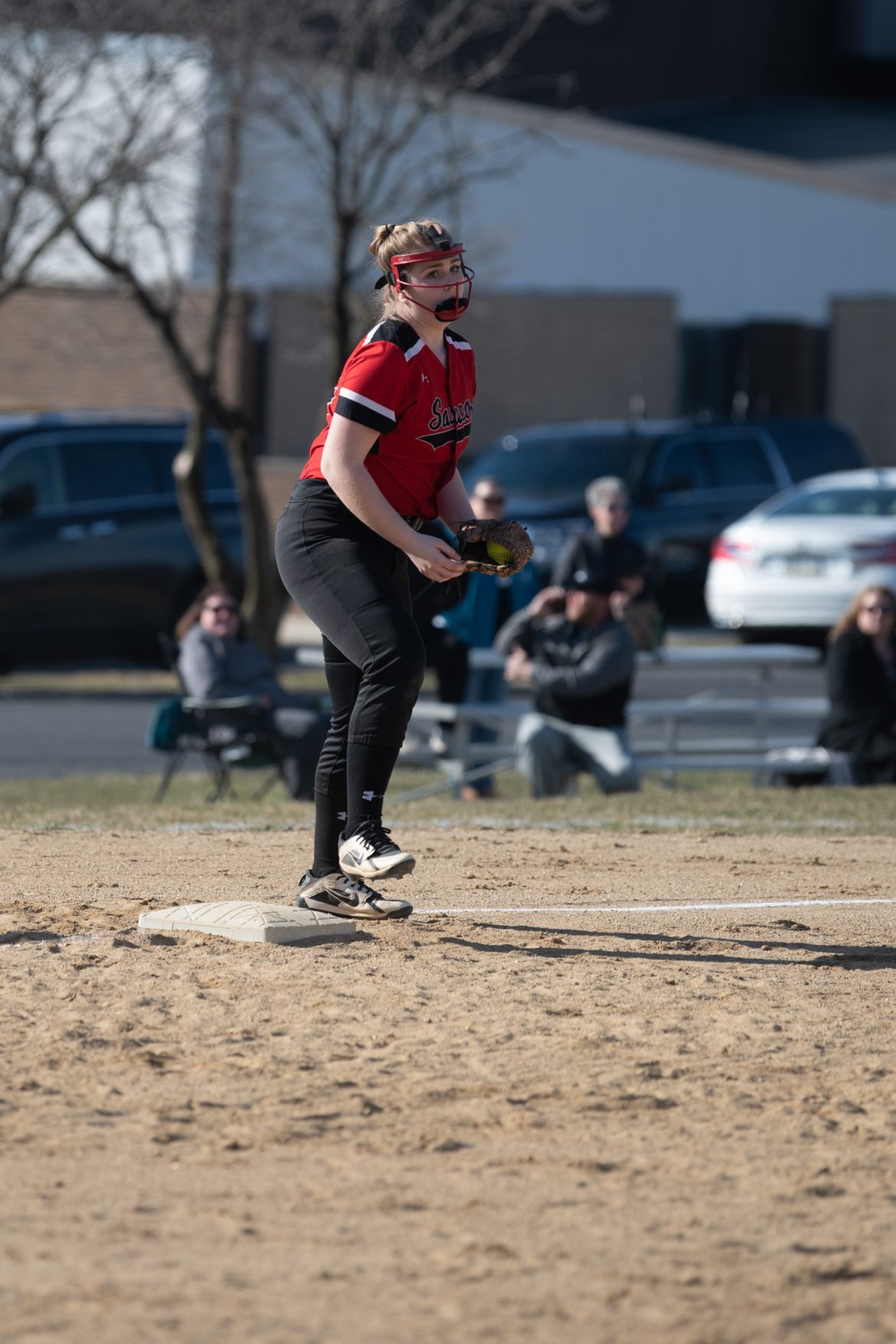 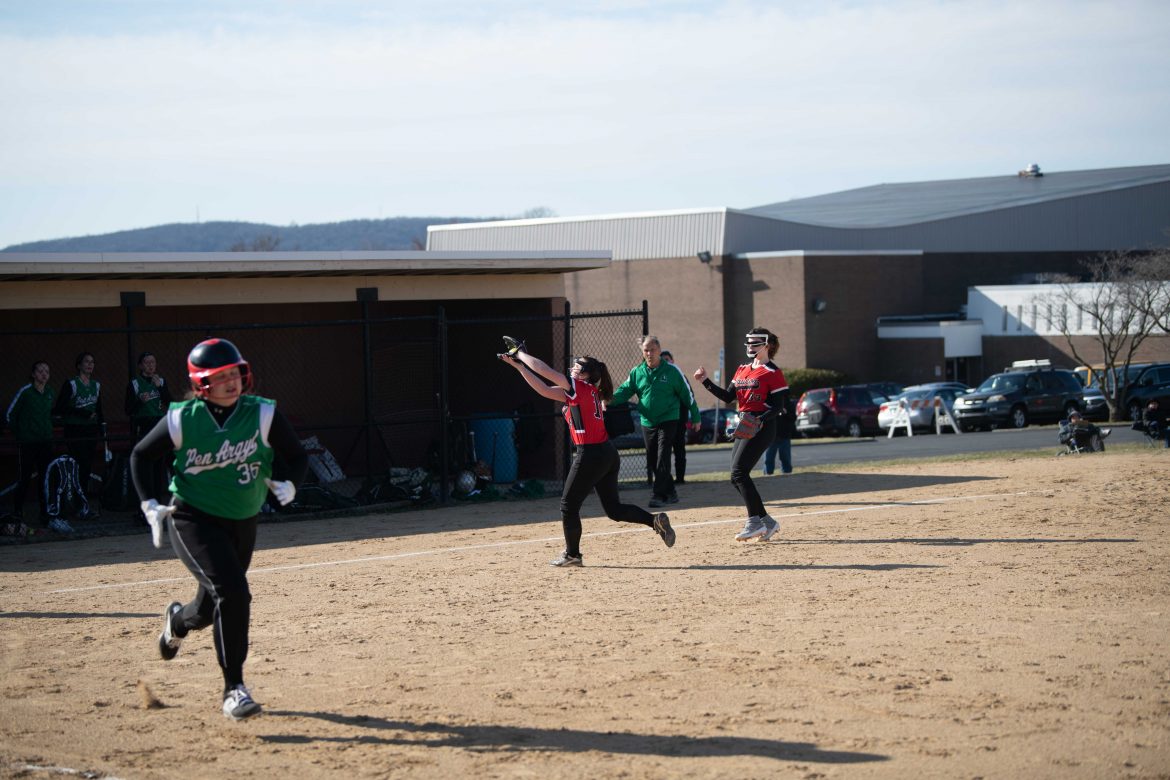