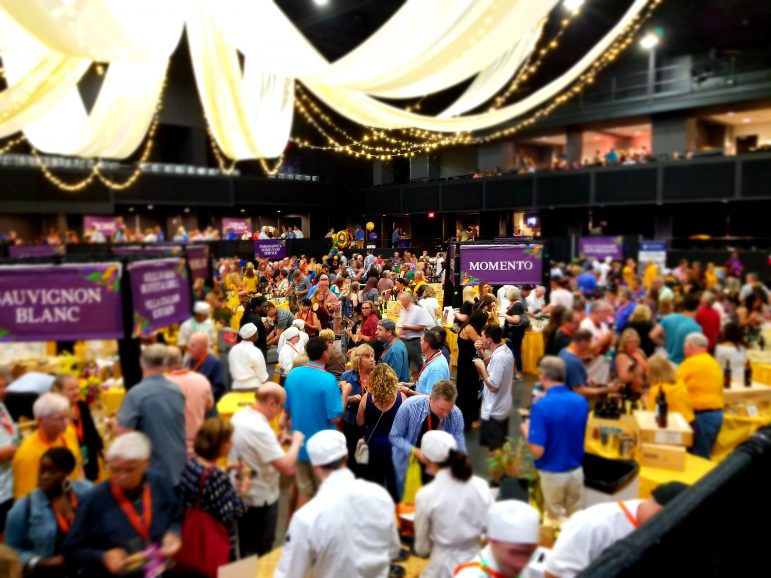 If you attended this year’s Lehigh Valley Food & Wine Festival Saturday and Sunday at the Sands Bethlehem Event Center, you ate and drank for a good cause. The annual event–which celebrated its 10th anniversary–is a major fundraiser for Northampton Community College’s scholarship fund, and over the past 10 years attendees have raised nearly $2 million for education.

Dozens of well-known Lehigh Valley area restaurants participated in this year’s Mardi Gras-themed Grand Tasting; some on both days and others solely on either Saturday or Sunday. 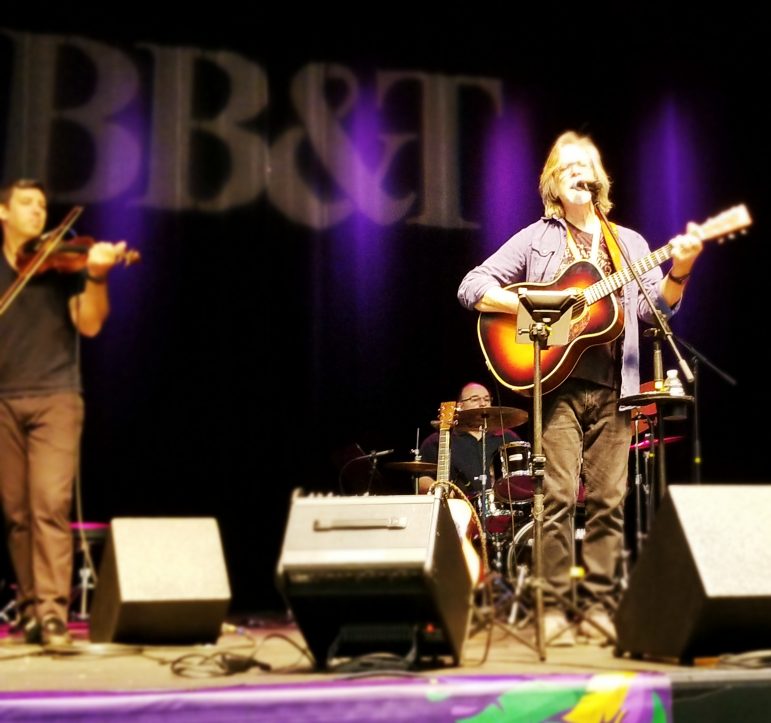 On Sunday, we did our best to try everything–not an easy task given the number of restaurants represented–and the following bites topped our list of favorites.

Molinari’s stayed on theme this year with their delicious Muffuletta made with their homemade focaccia bread. The bread was the perfect fluffy vessel for the salty layers of meat, cheese and olives. I could have easily eaten a whole sandwich! 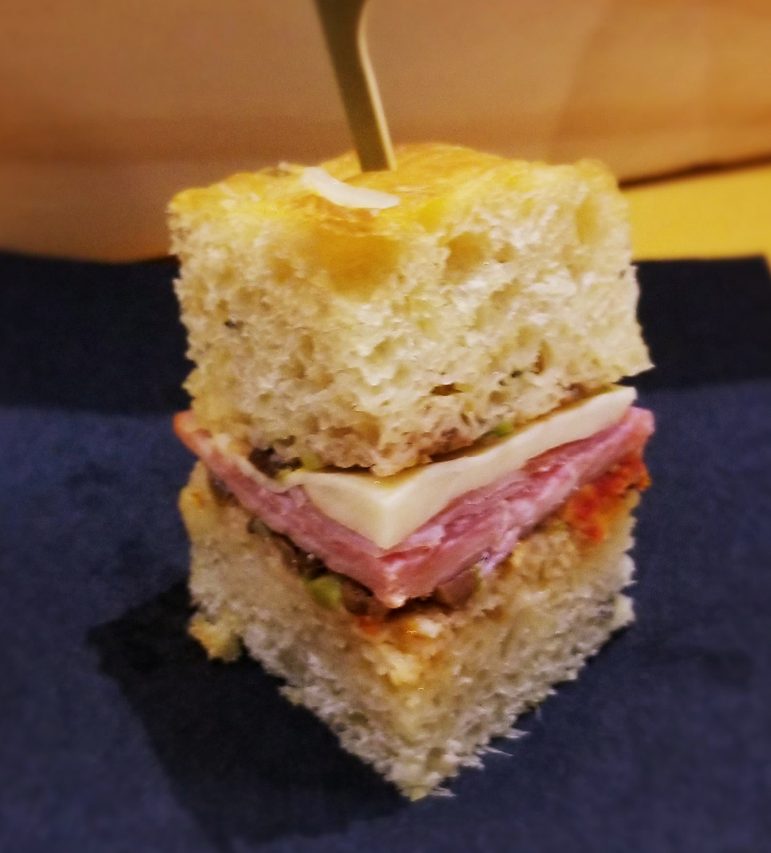 A muffuletta is a traditional New Orleanian sandwich made with Italian meats and cheeses. Molinari’s version made with fresh focaccia was delicious.

With a ton of New Orleans flavors being packed into many dishes at the festival, the Strawberry Gazpacho with Blackened Shrimp from Stoke was the perfect dish to cleanse the palate. The gazpacho was just slightly sweet from the strawberries, and featured just the right amount of smokiness from the blackened shrimp, making it extremely balanced. 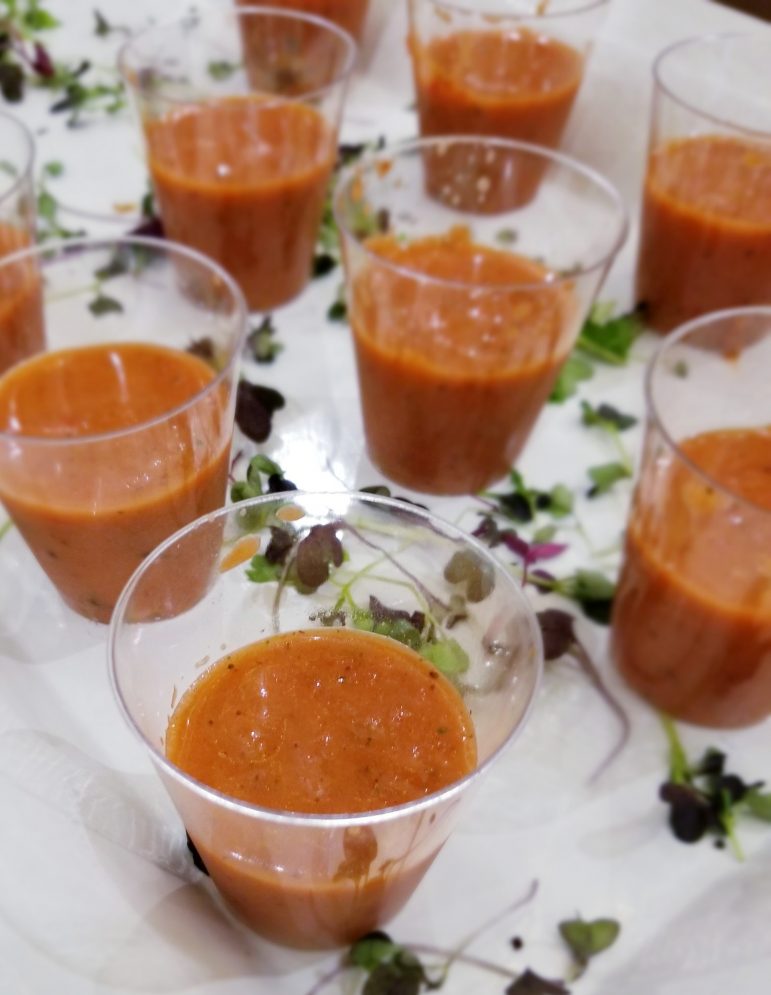 Strawberry Gazpacho with Blackened Shrimp was one of the dishes served by Stoke Coal Fire Pizza Sunday at the Food & Wine Festival.

If there’s anyone who can do a Mardi Gras theme right, it’s Emeril. The Gulf shrimp in this dish were cooked perfectly, and the kimchi fried rice was layered with flavors. You got the kick from the kimchi, which was lightened up by fresh cilantro. 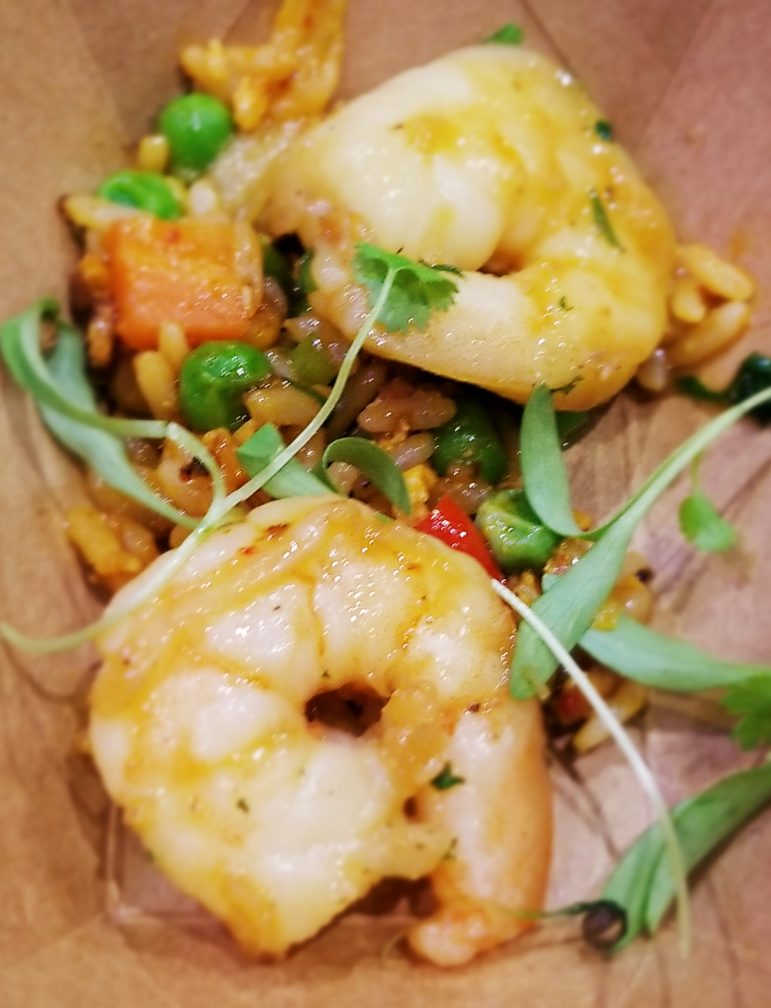 Hands down, this was my favorite dish from the festival. And it won First Place in the Best of the Fest competition. The Ricotta Gnudi (ricotta dumpling) was a cheesy explosion of flavor in my mouth that I was not expecting. It was so decadent, and truly a standout item. I’ll be making a trip to Momento in Stroudsburg soon. 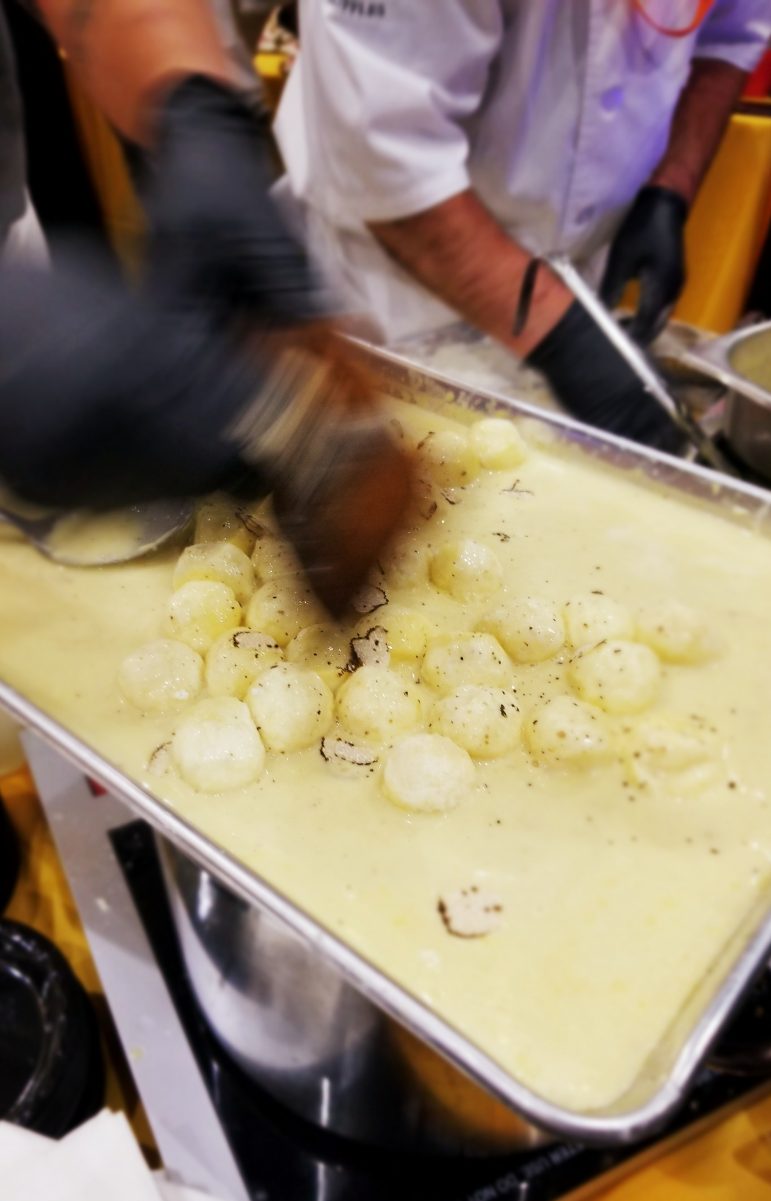 Ricotta Gnudi with Black Truffle was one of the dishes that helped Momento of Stroudsburg win first place in the Best of the Fest competition at the 2019 Lehigh Valley Food & Wine Festival this weekend.

We can’t forget about dessert. Especially a boozy one! This milkshake had just a hint of bourbon and fudgy chunks of brownies in it. It was super creamy and rich, and I wish they would have filled my wine glass with it. 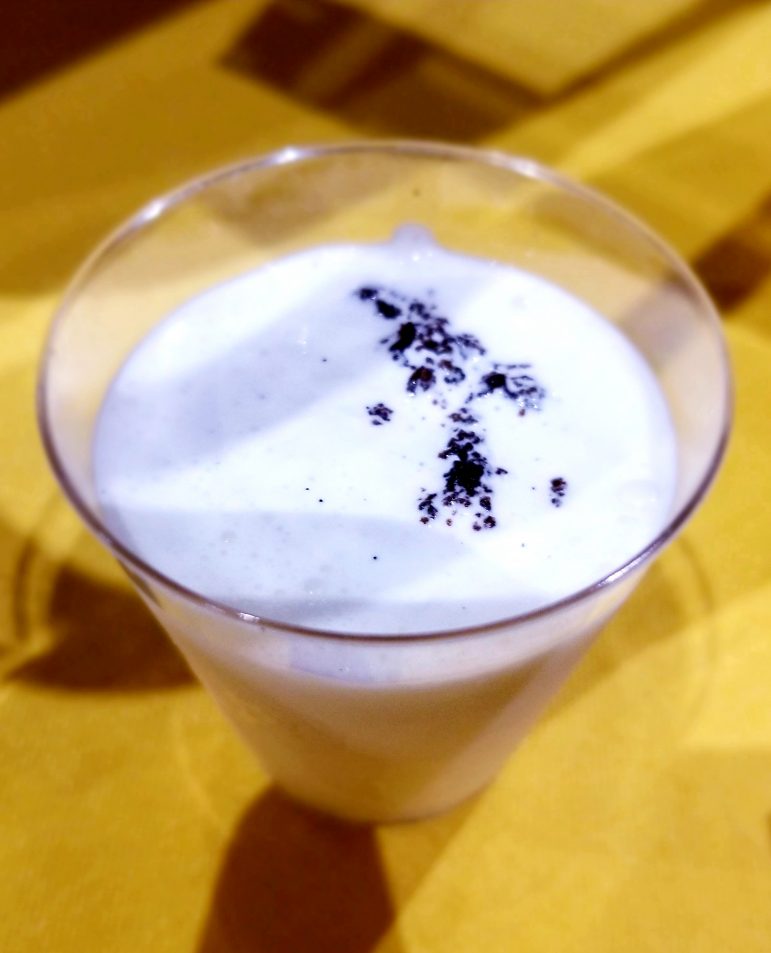 Additional photos from around the 2019 Lehigh Valley Food & Wine Festival 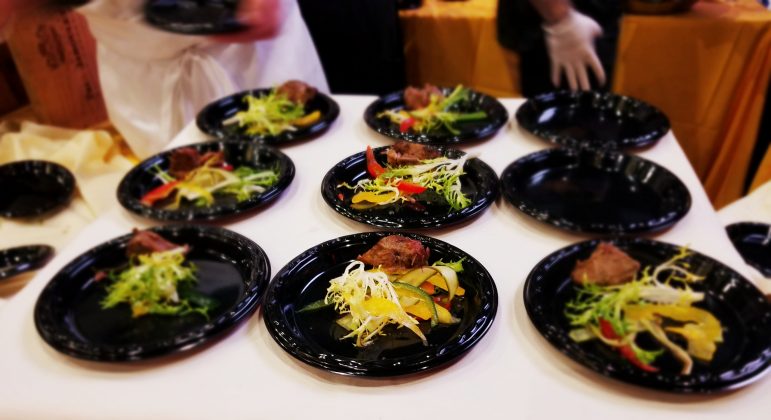 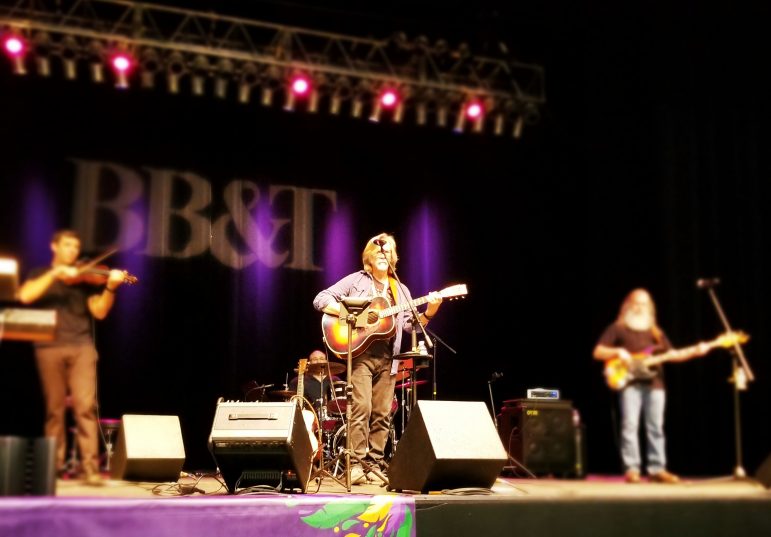 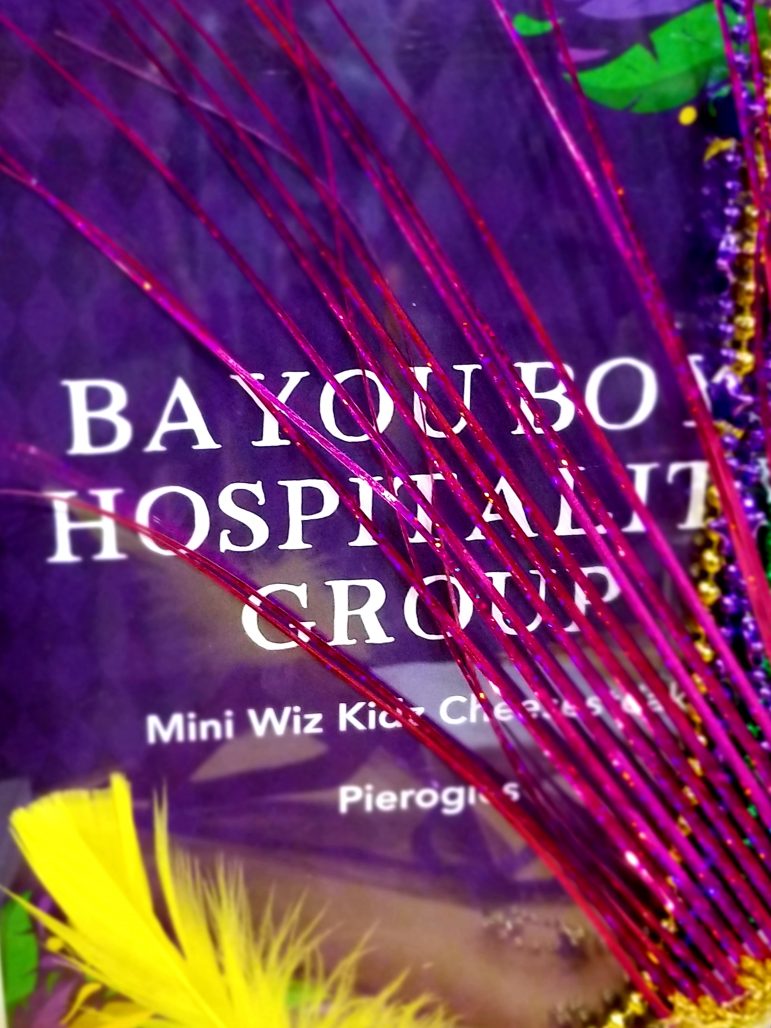 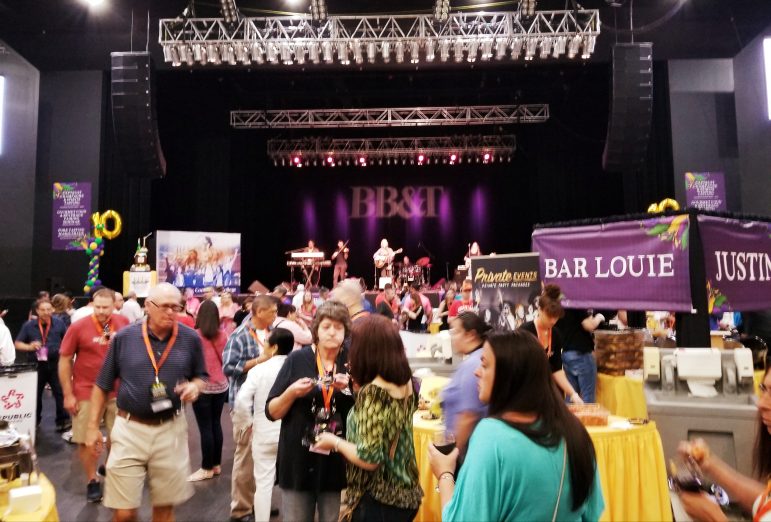 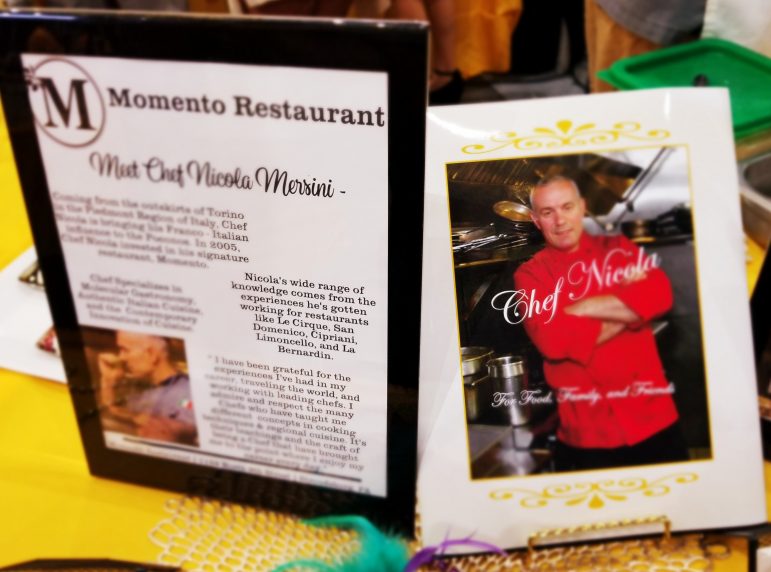 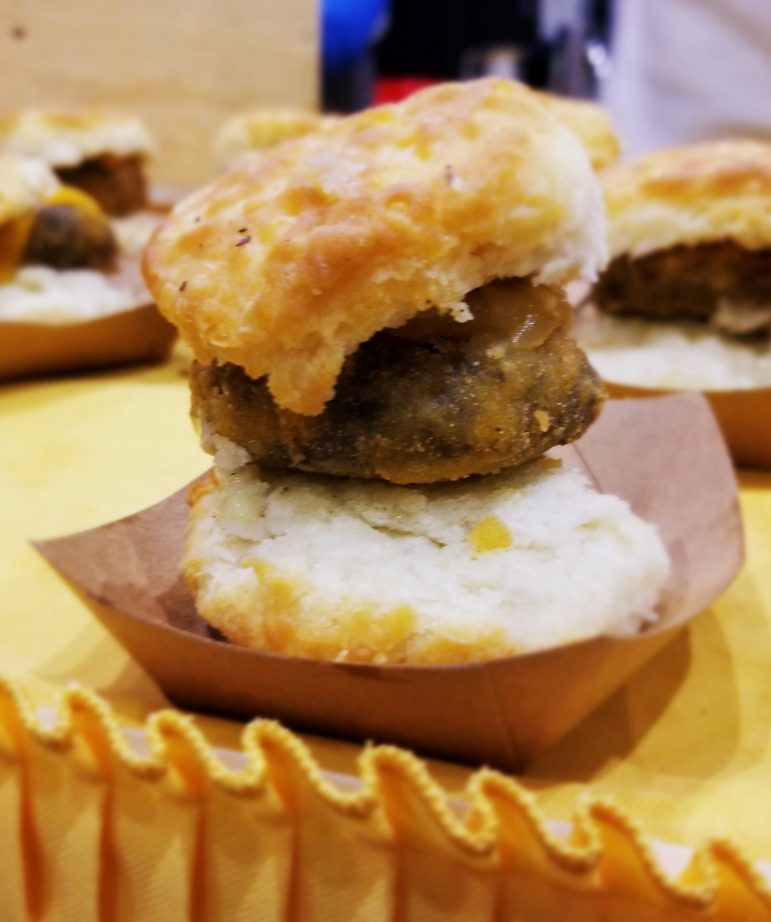 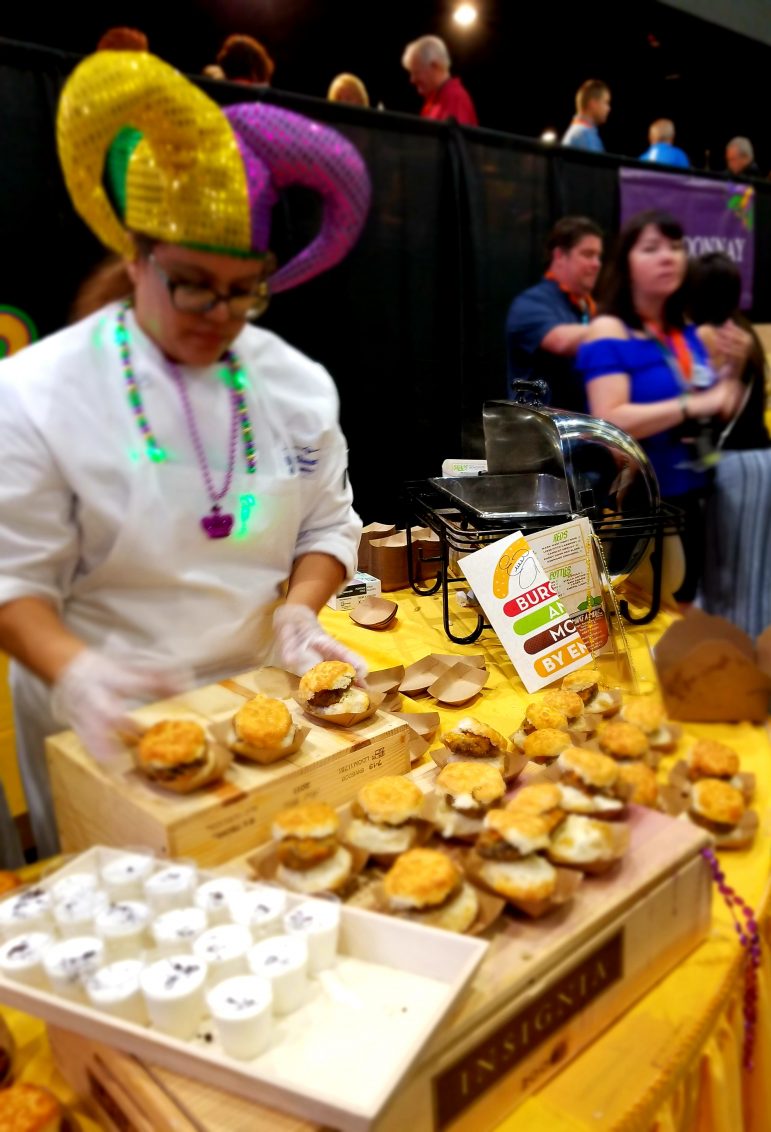 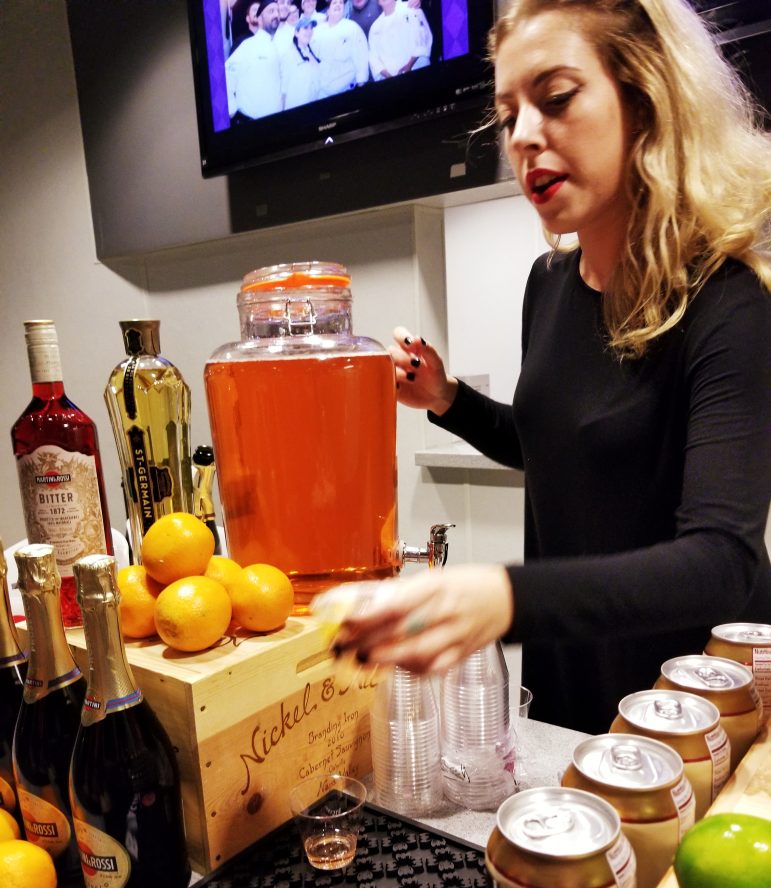 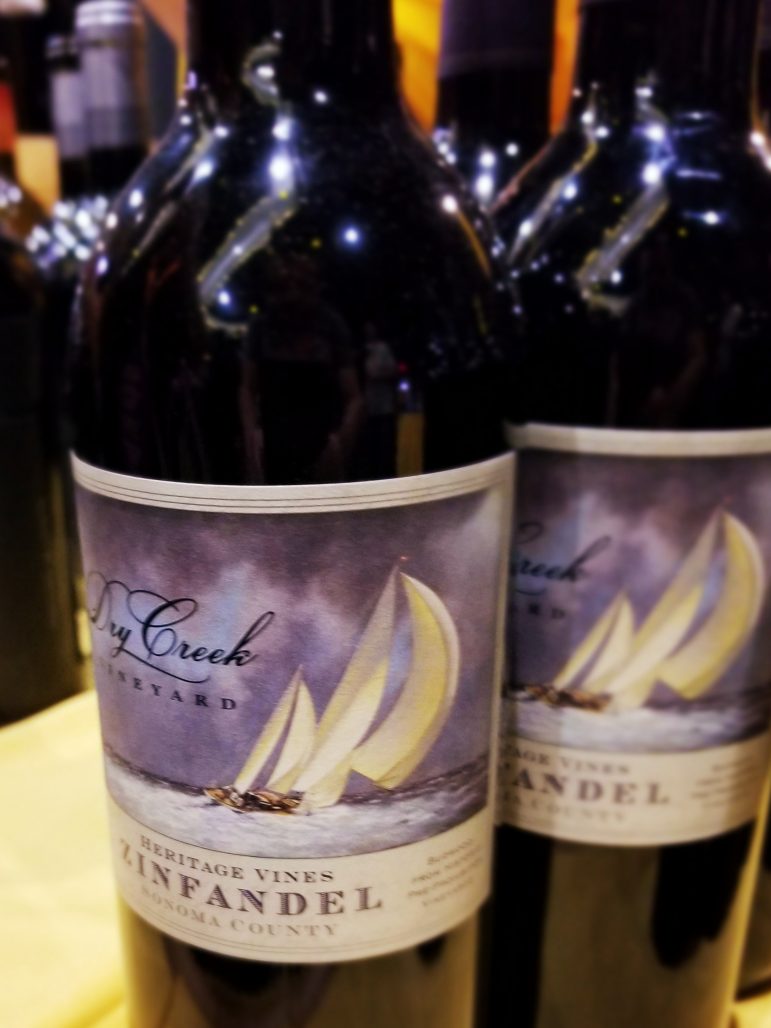 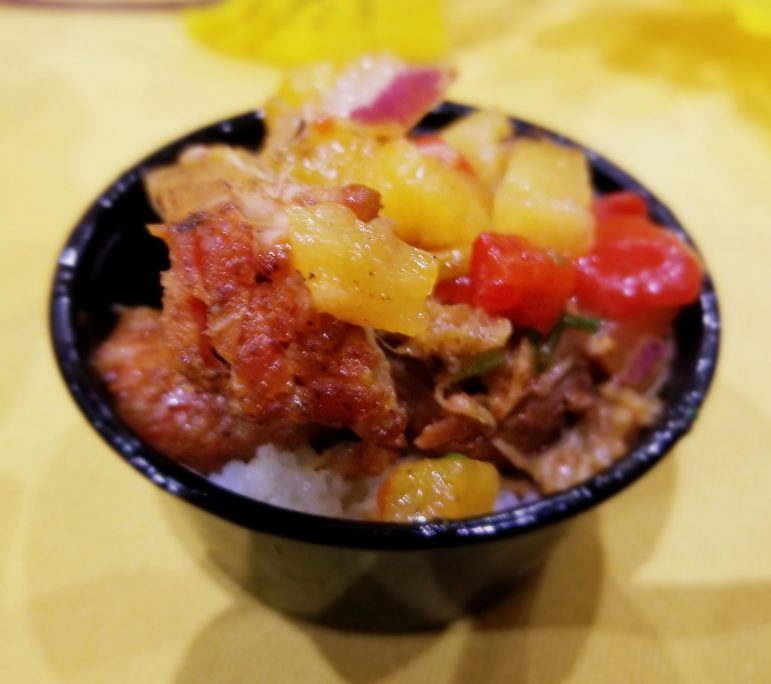 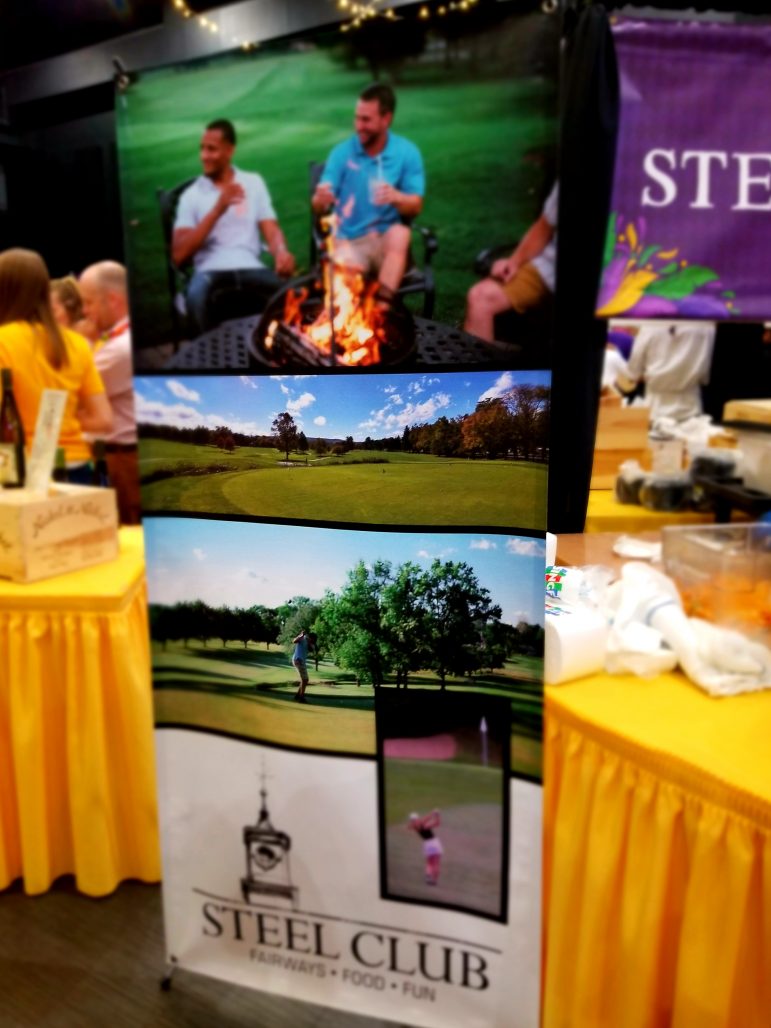 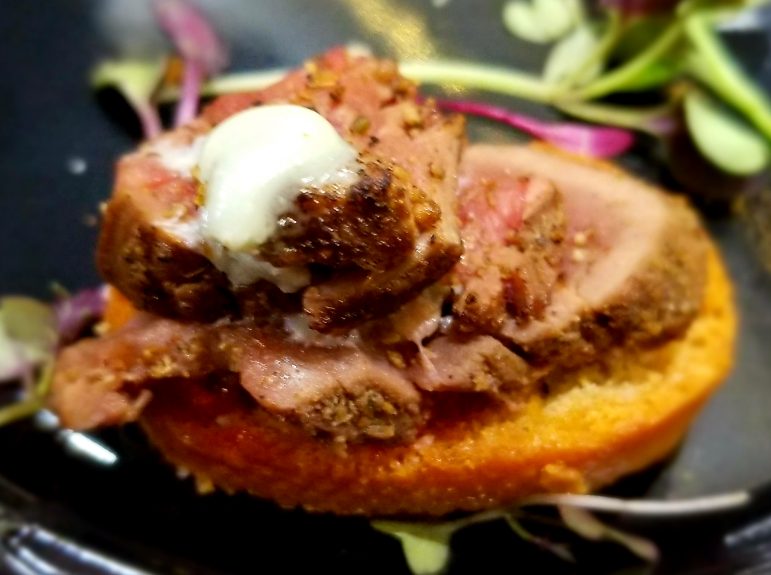 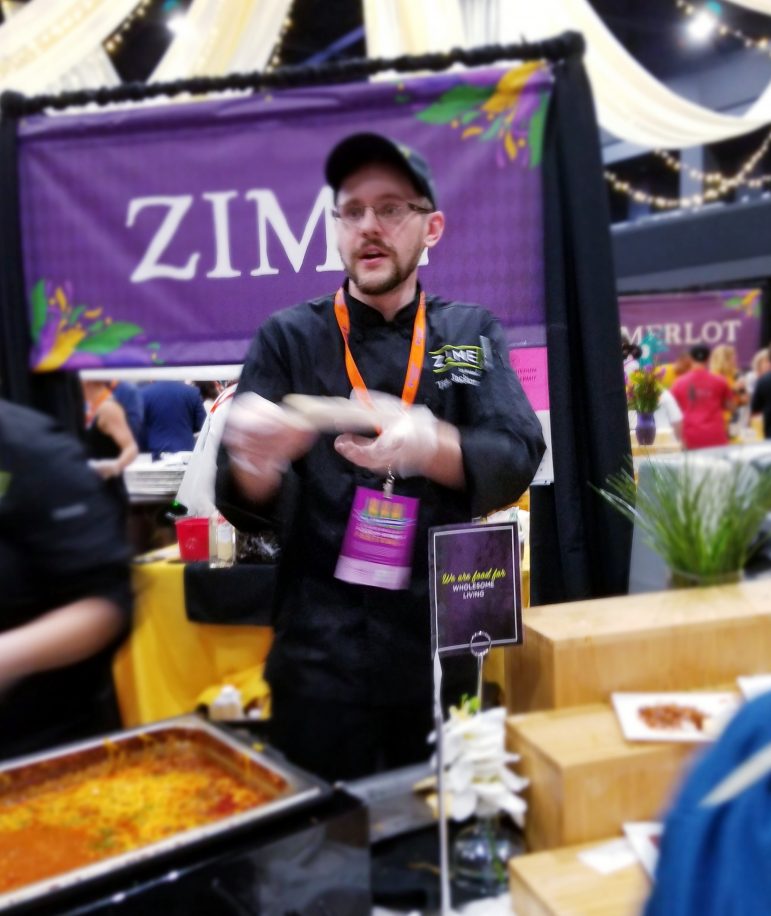 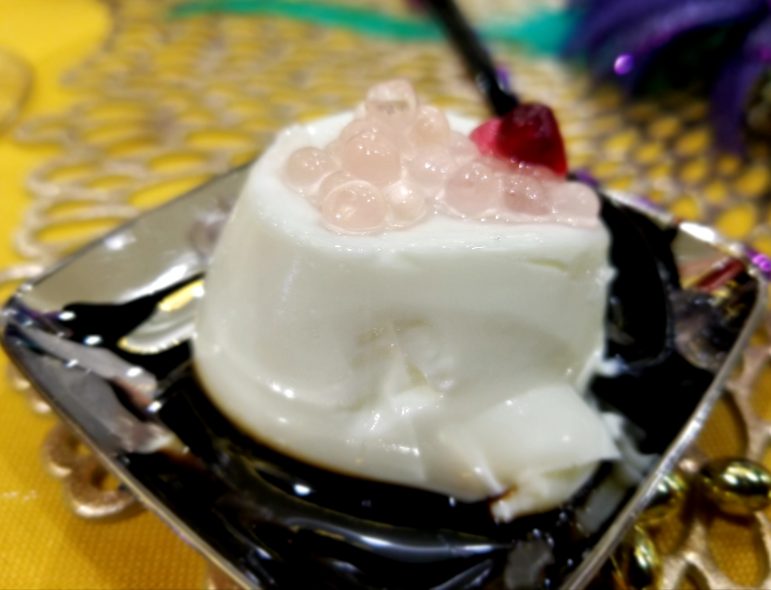 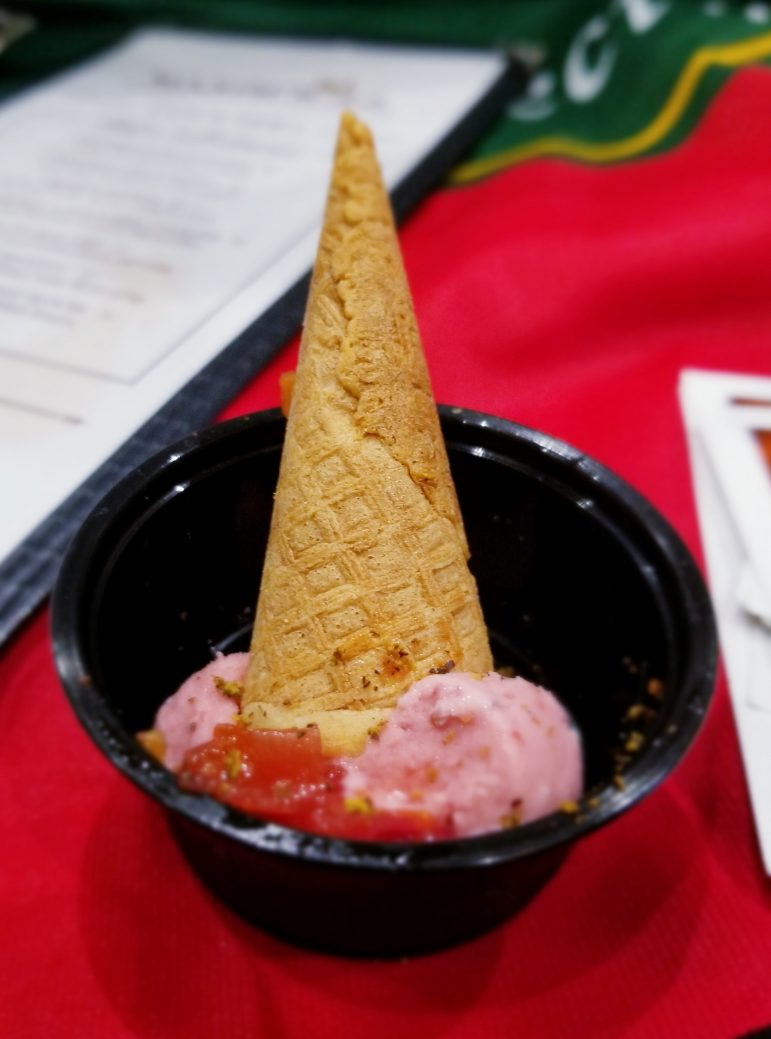