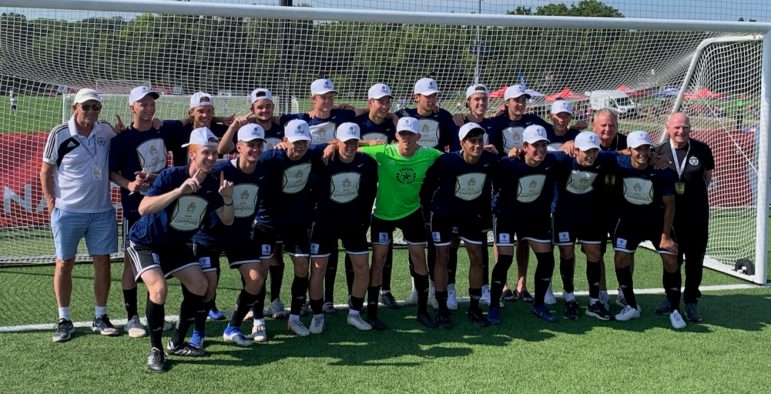 “Entering the match during the first frame of extra time, Luke McMahon netted the game-winner in the 95th minute to secure the second McGuire Cup for the club and the first since 2013,” Eastern PA Youth Soccer reported.

The LVU team was in Overland Park, Kan., last week to play the best teams in the nation in their age group, including Eastern PA rival Lower Merion, who they bested 3-1. The team also beat Baltimore Celtic 2-0 in earlier group play, with Carter Houlihan and Luke McMahon scoring the game-winning goals.

Coached by Mike Gorni, 15 of the 18 boys on the LVU team have already committed to or are playing in college. Five of them will be on Lehigh University’s roster next year and two will be playing for Lafayette. Several players who haven’t committed are rising seniors and still making their decisions.

This is the second time a team from Lehigh Valley United has won a national title. The last time was in 2013 when the U19 team won.

Jennifer Schriffert of Lower Saucon Township, who shared information for this story, is an administrator for the club, which is sponsored by St. Luke’s University Health Network.

Below is the roster for the champion team: 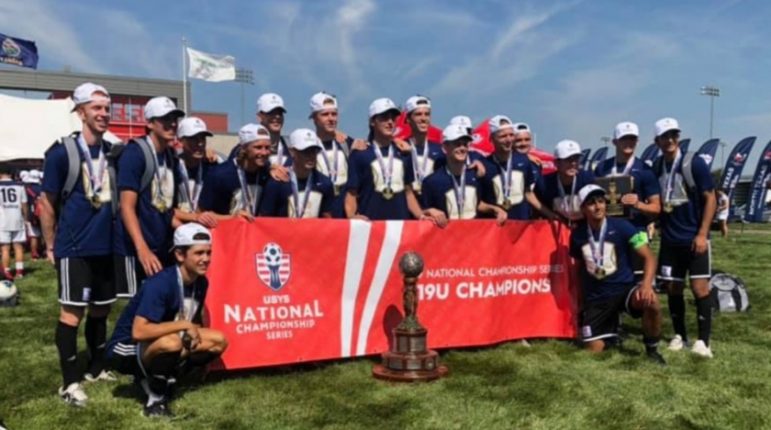