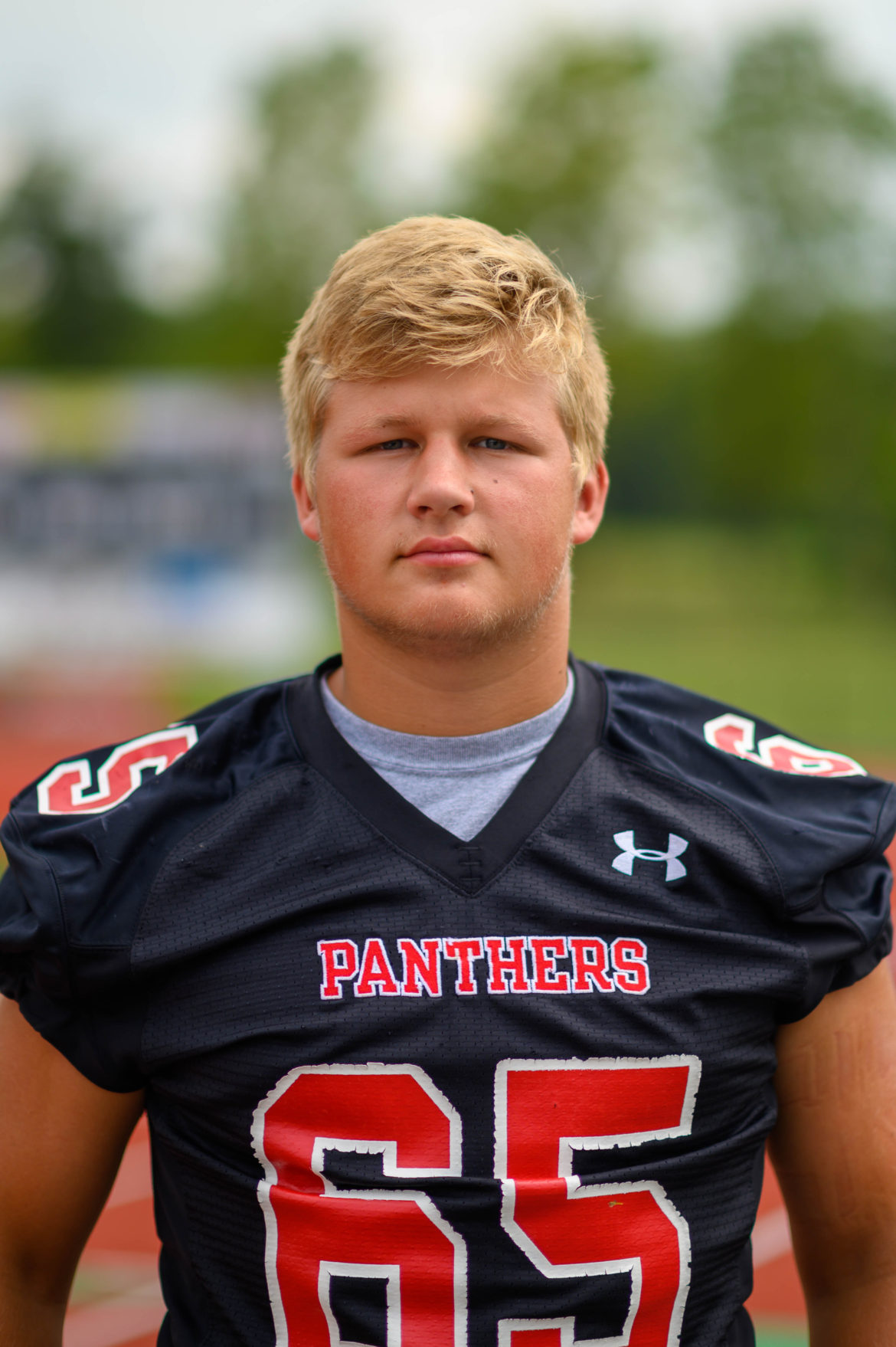 It was another nail-biter classic for Saucon Valley on Saturday against the Wilson Warriors.  It took every minute of all four quarters to determine the winner.  Saucon did come up just a little short and the Panthers fell to a 5-2 record, but they are still alive in the District XI playoffs.  Of course, the game against the Warriors was not all doom and gloom.  Check out this gem!

It was mid fourth quarter and Wilson had a 3rd & 9 at the Panther 30-yardline.  The Warriors were on the march to trying and break a 20-20 fourth quarter tie.  Wilson quarterback Cayden Stem dropped back to pass but was quickly pressured from his backside by Panther senior Dale Sorensen.  Stem was forced to scramble toward Evan Deily who brought a little pressure of his own.  Just as Stem uncorked his pass Sorensen caught a piece of his arm.  The result was a great Saturday afternoon gift for Deily.  Deily returned the interception back to midfield which set up the Panthers for a score nine plays later.

Check out Evan and his interception!

Up Next: Saucon Valley (5-2) will travel to Northwestern Lehigh (6-1) for another tough football fight. Wilson (4-3) will take their show on the road to Palmerton (2-5). Kickoff for both games is scheduled for Friday at 7 p.m.