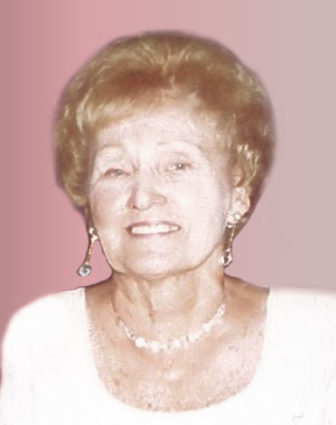 She was the wife of the late Edward  J. Ballek, who died Aug. 15, 2008. Helen was born in Bethlehem on July 8, 1927 to the late Boris and Elizabeth (Cherkis) Grigoruk. She was a bench welder at Western Electric, Allentown, for 30 years until retiring in 1981. Helen was a member of Evangelical Lutheran Church of Durham, volunteered at St. Luke’s Hospital, Fountain Hill, and was a Pierogi Pincher at St. Nicholas Russian Orthodox Church, Bethlehem. She was an avid baker and pinochle player.

Family and friends are invited to call from 10 to 11 a.m. Wednesday, Dec. 4, 2019 at Evangelical Lutheran Church of Durham, 821 Durham Road, Durham. The calling hour will be followed by the service at 11 a.m. The interment will conclude services at Union Cemetery of Hellertown. Online expressions of sympathy can be recorded at HeintzelmanCares.com. Arrangements are by the Heintzelman Funeral Home Inc., Hellertown.