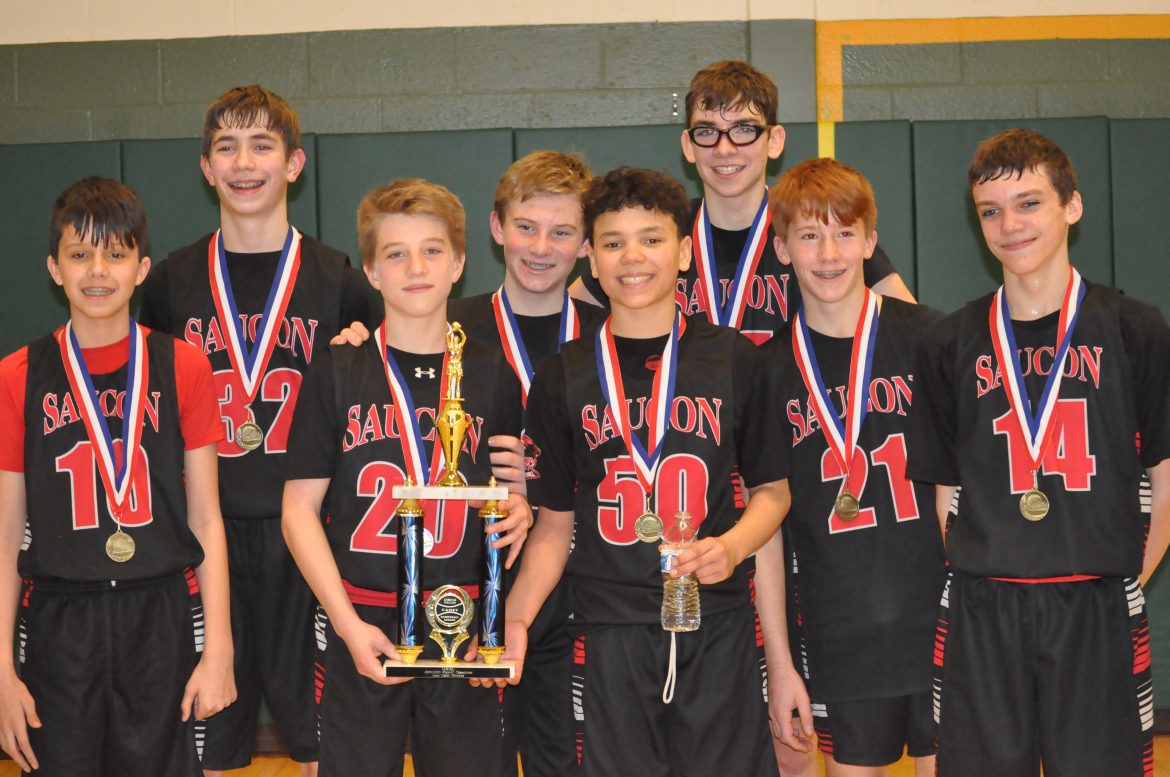 The Saucon Valley Mountain Hawks are a group of talented Saucon Valley Middle School seventh graders who play organized basketball.  They are coached by Reggie Robertson and Dan Miller.  The Hawks represent Saucon Valley Youth Basketball and are one of six teams who compete in the Lane-Cadet Division of the Lehigh Valley Knee-Hi Basketball League.

After building a 13-3 regular season record and earning a bye in the opening round of the playoffs, the Mountain Hawks got the best of the Liberty Canes Red by beating them 39-37 in the semifinals.  Advancing into the championship final, the Hawks competed against East Side Youth Center (ESYC).  ESYC defeated Lower Macungie 53-41 in the other semifinal.  It is noteworthy to mention that all three of Saucon’s losses came at the hands of East Side Youth Center (ESYC).  ESYC defeated Saucon Valley 47-29, 49-17 and 46-42 during the regular season.

On Feb. 29th, both teams went toe to toe in a very competitive contest.  The game see-sawed back and forth until the Hawk defense stiffened and they were able to gradually pull away to a 10-point lead with about six minutes left to play.  ESYC battled back, but it was too little, too late.  When the final buzzer sounded, the Hawks turned the tables on ESYC and pulled off the championship upset with a 47-44 victory!

“These young men are a great group to be around and they deserved this win.  We lost to the ESYC team three times during the regular season but with each loss the boys got more confident and determined. The boys knew if they played disciplined team-ball and sold out completely on defense they could win.  They did that and the end result was another title for this group.  The boys felt they were cheated out of a title last year after going 16-0 only to have their opponent bring upperclassmen in to play them in the championship. The boys were not going to let this one get away from them.” 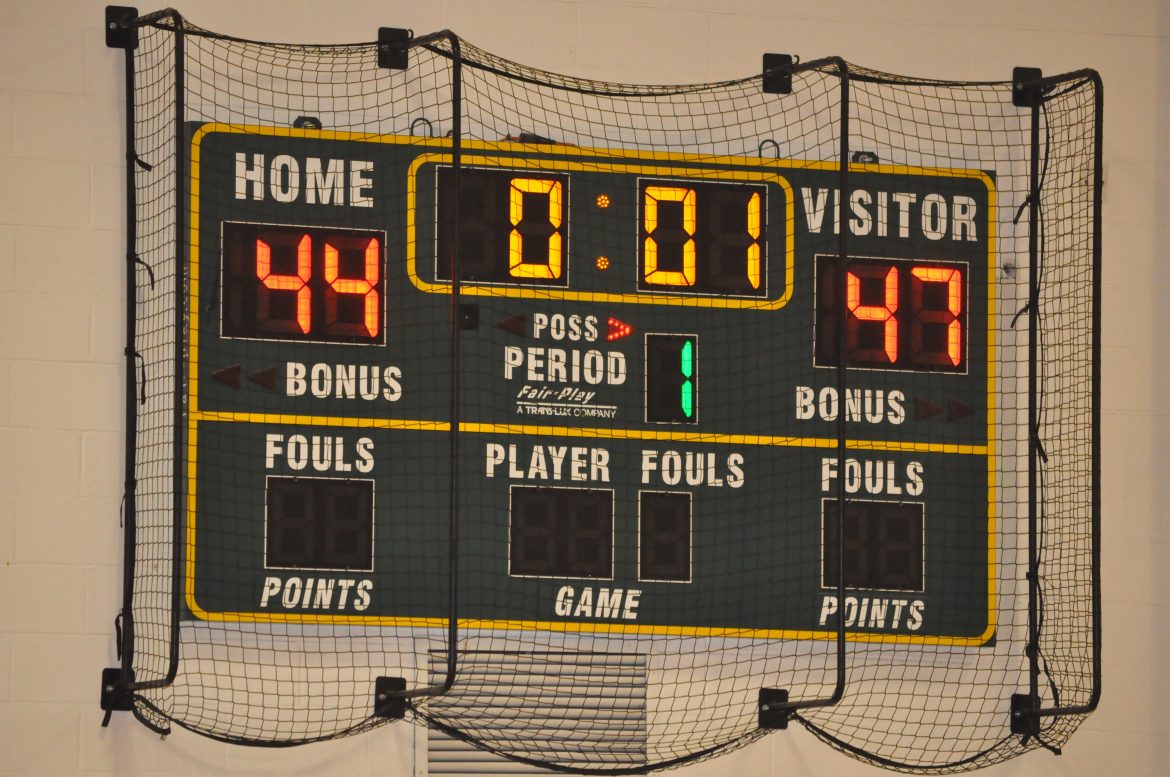 It was close, but Saucon Valley ended up on the right side of the scoreboard.

Great job Mountain Hawks, the Source is with you!