With confirmation of a test result from a Northampton County resident came news Thursday that the Lehigh Valley had its first presumptive positive case of the coronavirus–also known as COVID-19–as escalating fears over the spread of the global pandemic caused more schools to shutter and events to be canceled.

The Northampton County resident has not been identifed and county executive Lamont McClure wouldn’t say where he or she lives, citing Pennsylvania Department of Health guidelines and federal law. 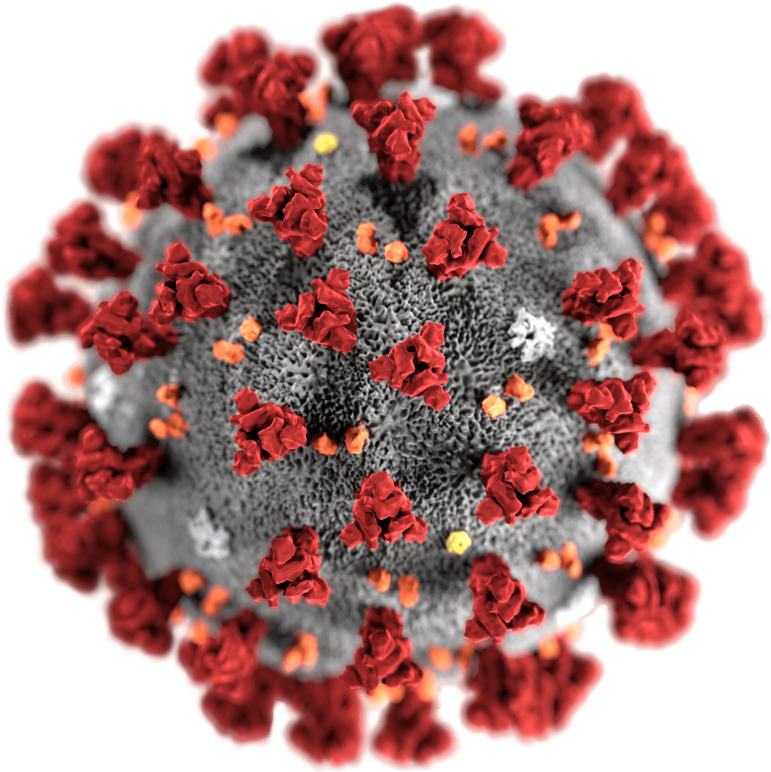 This illustration, created at the Centers for Disease Control and Prevention (CDC), reveals ultrastructural morphology exhibited by coronaviruses. Spikes adorn the outer surface of the virus, which impart the look of a corona surrounding the virion, when viewed electron microscopically. A novel coronavirus, named Severe Acute Respiratory Syndrome coronavirus 2 (SARS-CoV-2), was identified as the cause of an outbreak of respiratory illness first detected in Wuhan, China in 2019. The illness caused by this virus has been named coronavirus disease 2019 (COVID-19).

The number of cases increased by five overnight Wednesday.

All of the presumptive positive or CDC-confirmed cases to date have been clustered in the eastern part of the state, near or along the New Jersey and New York borders. Both of those states have confirmed higher numbers of COVID-19 cases than Pennsylvania has.

State health officials have said that most individuals with positive test results for COVID-19 are self-isolating at home, however several people have been hospitalized, including a Children’s Hospital of Philadelphia (CHOP) cardiologist from King of Prussia, Montgomery County, who was reported to be in critical condition earlier this week.

Following news Wednesday that most local universities were closing their dorms and classrooms due to the spread of the disease, the Allentown Diocese Thursday announced that out of “an abundance of caution” it was closing Catholic schools in the Lehigh Valley Thursday and Friday for deep cleaning.

“At this time, the Diocese is hopeful that the schools will reopen on Monday,” an email to parents from Holy Infancy School said. “During the closing, schools will be cleaned and aired out for preventative measures.

Among the closed Catholic schools is St. Theresa School, a kindergarten through eighth grade school in Hellertown. 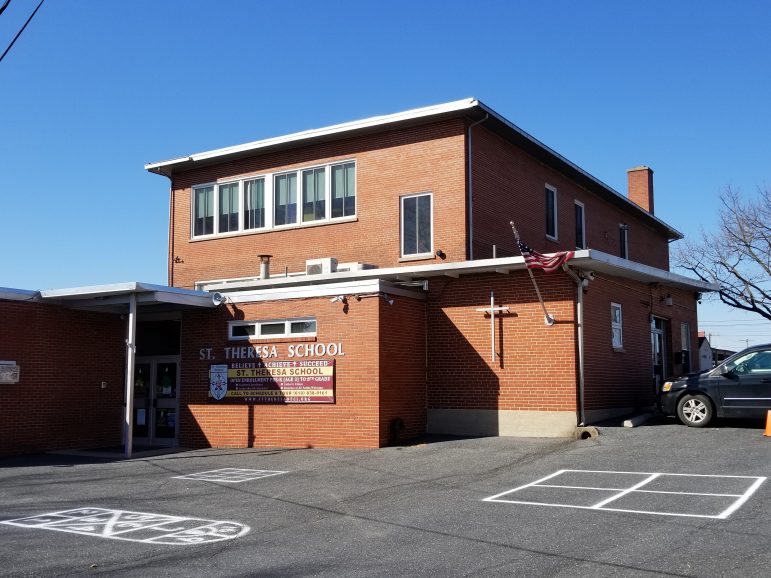 Just days after St. Theresa School in Hellertown announced thta it is in danger of closing at the end of the school year due to low enrollment, the school was closed (temporarily) for a different reason. The Diocese of Allentown announced Thursday that it was closing all of its schools for deep cleaning Thursday and Friday, due to the spread of the coronavirus. St. Theresa students were dismissed at noon. Some public schools also dismissed students early and said schools would be closed Friday.

Most public schools in the area have not yet made a decision to close due to the coronavirus, however that will likely change, as by noon Thursday several districts–including Allentown–had announced that they will be closing early Thursday and remain closed Friday for extra cleaning.

Currently in Pennsylvania there are no restrictions on large public gatherings however following the declaration of a pandemic by the World Health Organization Wednesday, health officials said that they could be put into place due to the worsening outbreak. Many groups have since voluntarily canceled or postponed events like the 2020 Lehigh Valley Auto Show, which was scheduled to be held March 19-22 at Lehigh University’s Stabler Arena.

Auto show organizers said Thursday the show was being postponed until a date that has yet to be determined.

As of noon on Thursday the total number of confirmed coronavirus cases in the U.S. stood at approximately 1,323 and the disease had claimed nearly 40 lives in five states, according to the interactive tracking map for the pandemic created by Johns Hopkins University. Worldwide, the coronavirus pandemic that began in late December in China has killed more than 4,000 people. Particularly hard hit in addition to China have been South Korea, Iran and Italy.

In a nationally-televised news conference Wednesday night, President Donald Trump announced that he was suspending all travel between the United States and Europe–with the exception of the United Kingdom–for 30 days to help prevent the spread of coronavirus in the U.S., which has been slow to test large numbers of people for the illness.