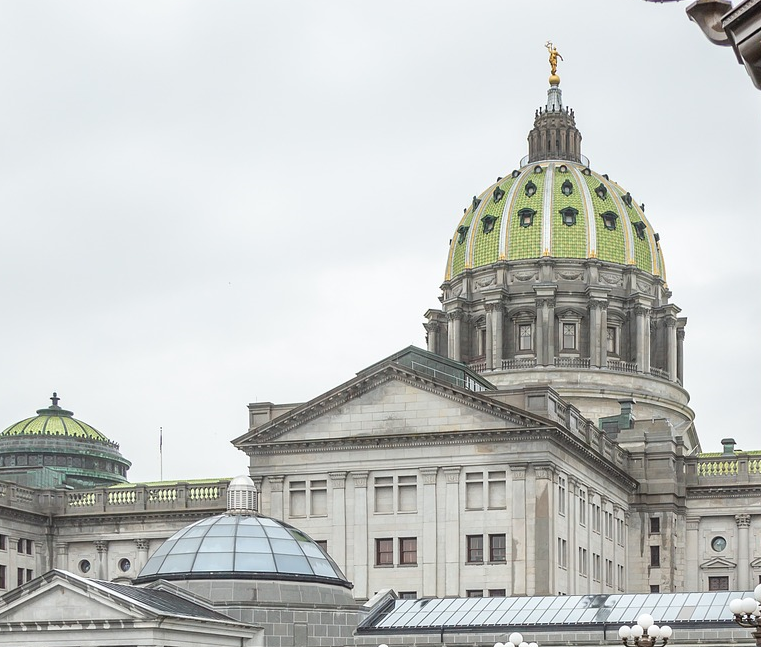 Image by Michael Burkholder from Pixabay

Pennsylvania governor Tom Wolf has requested a major disaster declaration for the state from President Donald Trump to provide additional support for state and local government, certain nonprofits and individuals who are struggling due to the COVID-19 pandemic.

The declaration, if approved, would be authorized by the Federal Emergency Management Agency (FEMA).

“The COVID-19 outbreak has taxed our commonwealth and our communities in ways that are almost incomprehensible,” Wolf said in a news release Sunday. “I am calling on the President and the federal government to make available to us the assistance that will make a tangible difference in the lives of our friends and neighbors, and the dedicated public servants who are working in overdrive to support them.”

“This event will have wide-reaching negative impacts on the Commonwealth’s healthcare
infrastructure,” Wolf said in his letter to Trump. “The Commonwealth ranks fifth among all states in population aged 65 and over and this figure grows at a rate twenty times faster than Pennsylvania’s overall population. Taken in conjunction with reports on COVID-19’s disproportionate impact on older demographics, COVID-19 could affect a staggering number of older Pennsylvanians, those shown to be most susceptible to the virus.”

“Further straining the Commonwealth’s healthcare system, an estimated 5.5 percent of Pennsylvania’s population do not have health insurance,” he added. “With the increasing number of unemployed, the number of uninsured Pennsylvanians is also expected to increase.”

Wolf also noted the impact is already having on the state’s health care system. He said that “resources and capacities of medical facilities are rapidly depleting” as “the limited number of qualified medical personnel is decreasing while COVID-19 continues to spread.”

All 500 school districts in Pennsylvania as well as its private, parochial and charter schools have been closed since March 16, which has disrupted the education of hundreds of thousands of students.

“Social service programs have been compromised and are being handled remotely or through electronic means,” Wolf said. “Most childcare facilities have either closed or been severely disrupted due to the Business Closure Orders that were imposed to prevent the spread of COVID-19.”

The request for a major disaster declaration, if approved, will provide the same emergency protective measures available under a nationwide emergency proclamation that was enacted Jan. 20 and under which Pennsylvania received an emergency declaration, the news release said. Under the major disaster declaration the following individual assistance programs would be available, it said: Disaster Unemployment Assistance, Crisis Counseling, Community Disaster Loans, the Disaster Supplemental Nutrition Program and Statewide Hazard Mitigation.

“It is not known how quickly the President will decide to grant or deny Governor Wolf’s major disaster request for additional federal assistance,” according to the news release. “Gov. Wolf signed a Proclamation of Disaster Emergency for the COVID-19 outbreak, which is a required step to request a federal major disaster declaration, on March 6, 2020.”

As of Sunday, March 29, Pennsylvania Health Secretary Dr. Rachel Levine had more 3,394 confirmed cases of COVID-19, and 38 state residents had died from the disease.

The total number of confirmed cases increased by 643 from Saturday to Sunday, which represents an increase of approximately 23.4 percent.

To date, Lehigh County has confirmed three deaths and Northampton County four deaths due to the novel coronavirus. Statewide, most victims of the illness have been over 65 and many have had underlying health issues, according to state health officials.

While the mortality rate is highest for seniors, Levine acknowledged that individuals in their 20s and even younger can become “very sick” if they’re infected with COVID-19, with some requiring hospitalization.

More than 20 counties–including Northampton and Lehigh–are under a “stay-at-home” order that has been expanded in stages by Wolf’s office, as part of an effort to help contain the virus and slow its spread. Under the order individuals are only permitted to leave home to work at businesses classified as essential, to obtain life-sustaining supplies and for other specific reasons.

“We are taking a very measured approach on the stay-at-home order,” Levine told a reporter during a mid-day news conference Sunday, when asked why it isn’t being expanded to include Dauphin County. “It’s hard for me to tell you what’s going to happen, but we discuss this every day…with the governor, and make decisions on a day-by-day basis.”

For news and information about the state’s response to COVID-19, follow the Pennsylvania Department of Health on Twitter.