Late last month state Attorney General Josh Shapiro assured Pennsylvania residents that they would not face eviction from their homes during the COVID-19 state of emergency.

On March 18, the U.S. Department of Housing and Urban Development implemented a moratorium on foreclosures and evictions on properties insured by the Federal Housing Administration.

Alan Mege, magisterial judge for PA District 03-2-04 in Northampton County, explained that Pennsylvania’s law relating to this issue is the Second Supplemental Order, which was signed on April 1.

The law specifies that evictions and other displacements of residents based on failure to make payments are currently prohibited. That includes rent and loan payments, as well as property tax payments.

Shapiro wrote to landlords and mortgage lenders March 30 asking them to extend the suspension of any of their eviction proceedings even later than the law requires, to allow affected Pennsylvanians additional time to “get back on their feet.”

“In the last week alone, more than 650,000 Pennsylvanians have filed for unemployment,” Shapiro said in his letter. “That means that 10 percent of all of Pennsylvania’s workers have lost work, not to mention the thousands more who have lost wages.”

Shapiro said he also believes the suspension of eviction proceedings will help to reduce the spread of COVID-19 by making it easier for all Pennsylvanians to shelter in place.

“Without stable housing, Pennsylvanians may be forced to find temporary alternatives, moving from place to place and adding to the public health threat,” he wrote. “We must not increase the risk of exposure by helping COVID-19 spread through our communities.”

Pennsylvanians who believe they are the subject of a wrongful eviction or foreclosure may file a complaint with the office of Attorney General.

Shapiro has also made available a rights and resources guide that advises Pennsylvanians of their rights, protections and resources.

The guide specifically details benefits available during the COVID-19 emergency, including: 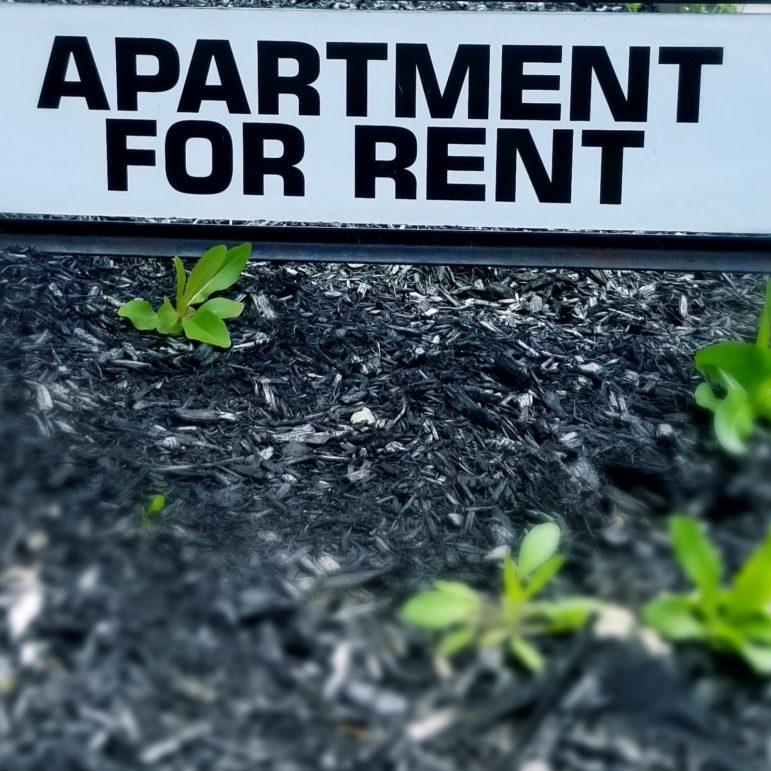 A ‘for rent’ sign advertises an apartment that’s available in the area. Pennsylvania Attorney General Josh Shapiro has assured state residents that they will not be evicted during the ongoing coronavirus pandemic.