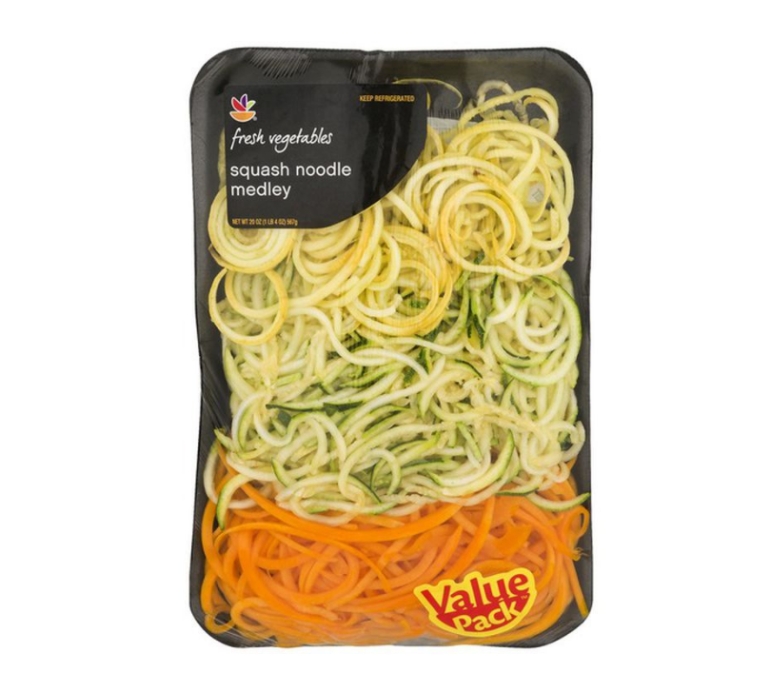 Giant said it has recalled its squash noodle medley out of an “abundance of caution” after a sample of the product sold in mid to late August tested positive for listeria. According to the CDC, the listeria bacteria can cause symptoms such as diarrhea and fever in people who develop listeriosis from it.

If you purchased a medley of squash noodles from a Giant food store in mid to late August and haven’t eaten them yet, you hopefully froze them. But you may also want to check the UPC code on your package.

That’s because the GIANT Company Wednesday announced that it is recalling a select UPC code of its squash noodle medley–which is no longer available for sale in stores–after being notified by its supplier that a regulatory sample of the product tested positive for listeria.

A Giant spokesperson said the company is recalling the item out of an “abundance of caution.”

Giant is encouraging customers who may have purchased the product with UPC # 68826718585 not to consume the product and discard it.

The recalled squash noodle medley was sold in Giant stores between Aug. 8 and Aug. 19, 2020 and is now past its Aug. 19 “best enjoyed by” date, although a news release from the company indicated that some consumers may have frozen packages of the medley.

“Other UPCs of this product sold in stores during the same timeframe are safe to consume,” the company stressed in its news release.

“Customers who purchased the affected product should not consume it and may return it to their local Giant or Martin’s store for a full refund,” it said. “Customers may also contact the Giant Company’s Customer Support Center at 1-888-814-4268.”

Locally, there is a Giant store at 1880 Leithsville Road in Lower Saucon Township as well as one at 216 E. Fairmount Street in Coopersburg.