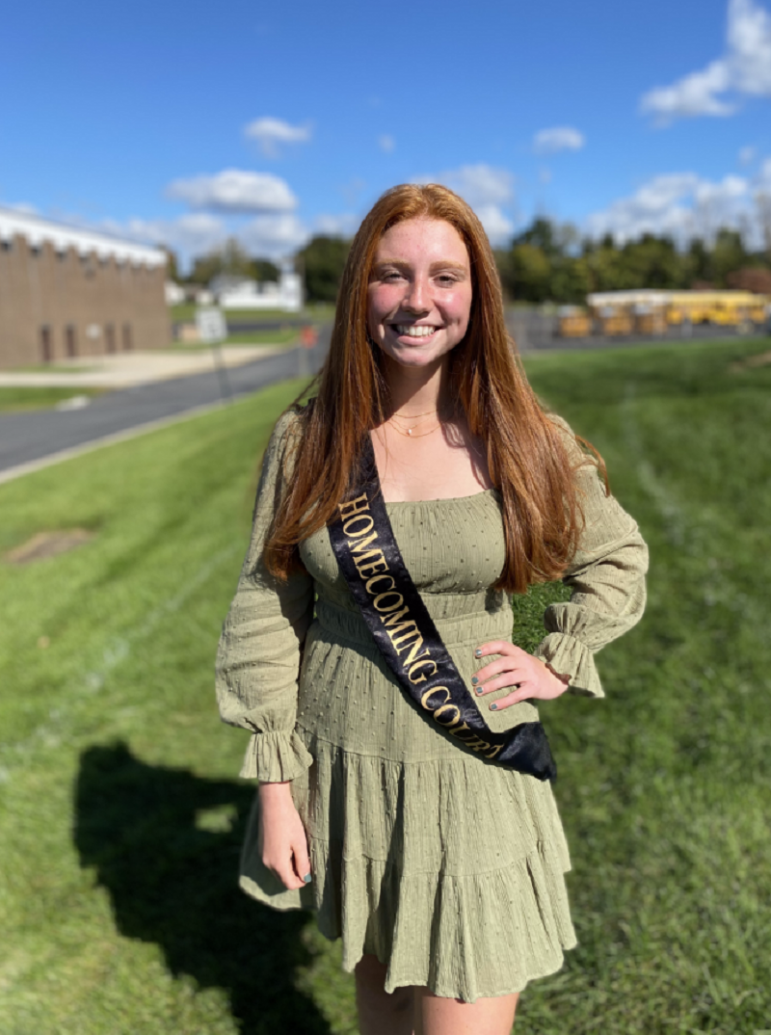 Cate is a Lower Saucon Township resident and will be escorted by her sister Marcie at Homecoming events. As a Saucon Valley high school student she has participated in field hockey, lacrosse (including as a team captain), Future Business Leaders of America, MiniTHON (including as treasurer), the Jungle (leader), National Honor Society and UNICEF. Her future plans include attending college, traveling the world, getting a job doing what she loves, marrying the love of her life and having three kids. Her favorite Saucon moment has been “GRBS” (pronounced Ger-bus). 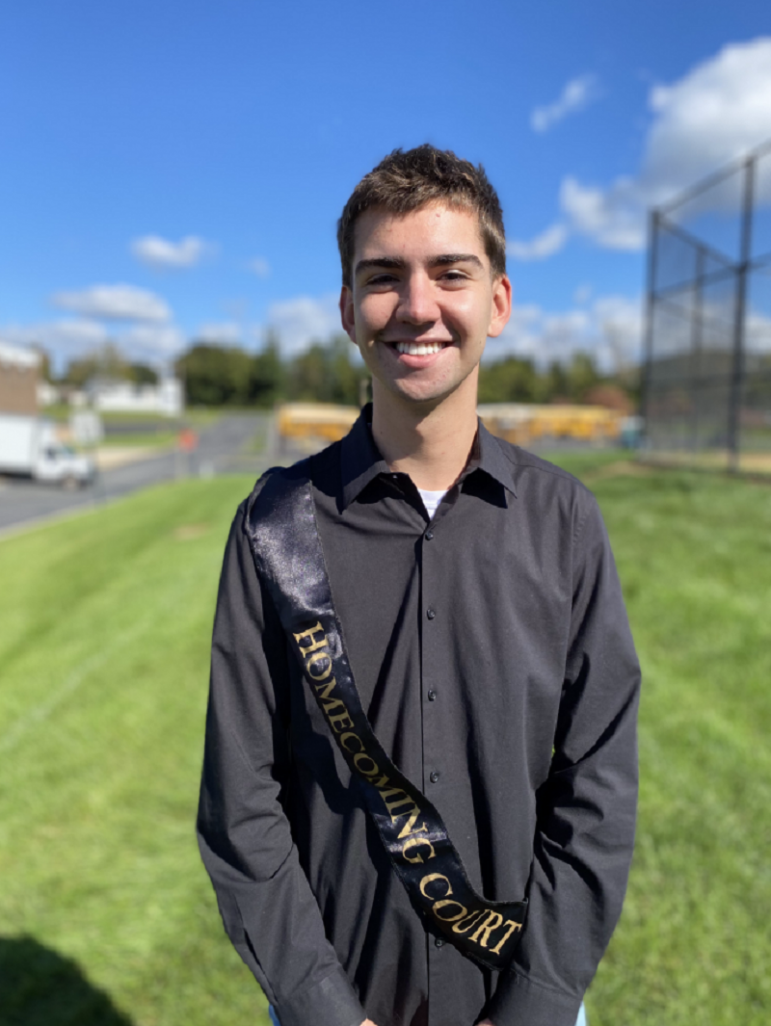 Ethan is a Hellertown resident and will be escorted by his parents, Kristen Grim and Jared Grim, at Homecoming events. As a Saucon Valley high school student he has participated in Robotics Club (including as treasurer and vice president), MiniTHON, Future Business Leaders of America and Calc Club. He also works at DiMaio’s Italian Ristorante & Pizzeria in Hellertown as a sandwich and salad maker. His future plans include earning a computer science degree in college, working enough to be able to retire early, having a family, having a couple of dogs and living in a big house. His favorite Saucon moment has been “mutually struggling alongside everyone in my group chat for my calculus class.”