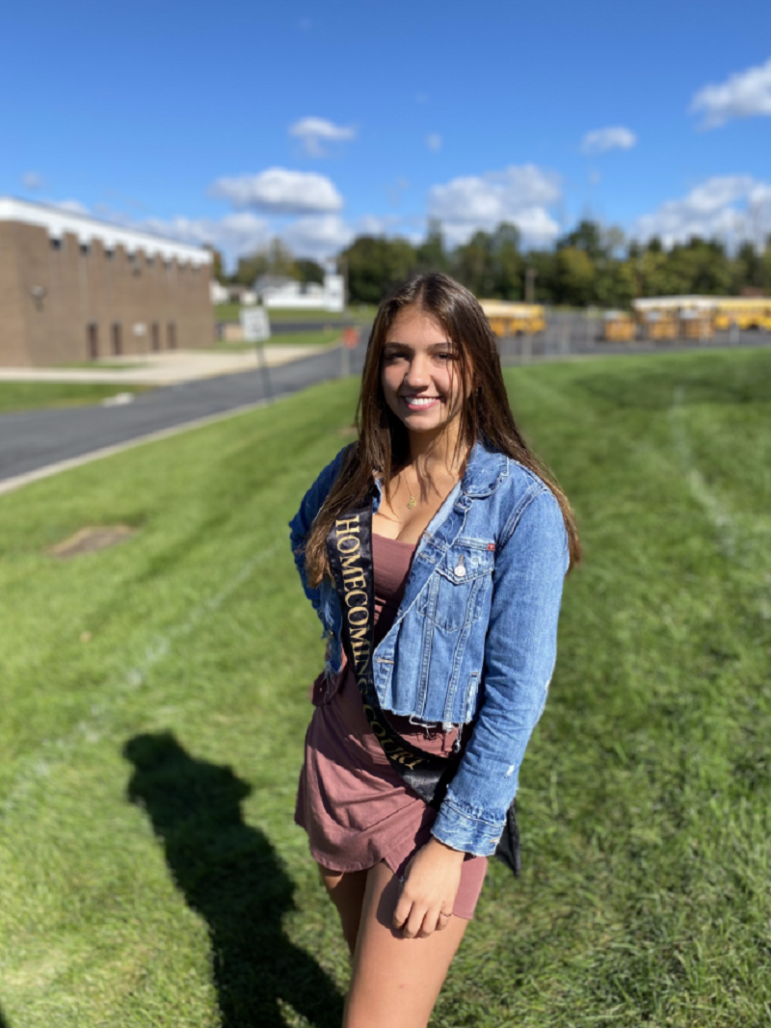 Ava is a resident of Lower Saucon Township and will be escorted as a Homecoming Court member by her brothers, Nick Bracalente and Nate Bracalente. As a student at Saucon Valley she has participated in field hockey, lacrosse, Future Business Leaders of America (snack stand manager and media relations officer), National Honor Society (Junior Officer), UNICEF, MiniTHON and ski club. Her future plans include studying architecture in college, studying abroad, starting a family and traveling the world. Her best Saucon moment so far has been field hockey bus rides. 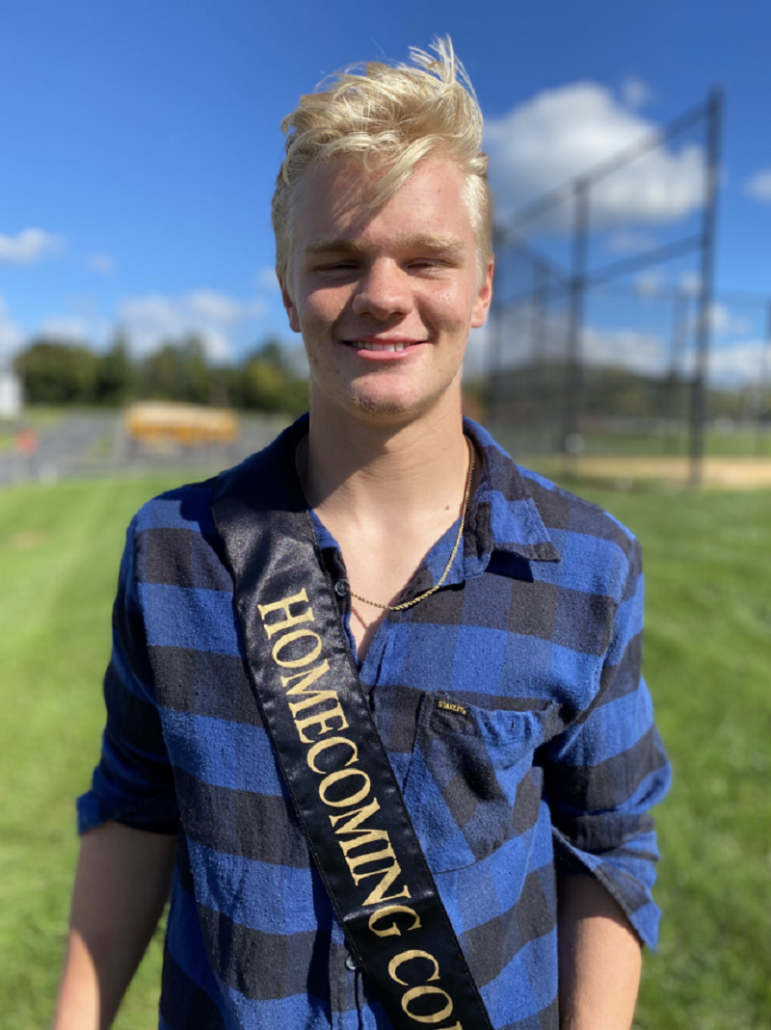 Ty is a resident of Lower Saucon Township and will be escorted as a Homecoming Court member by his parents, KerryAnn Csencsits and Chris Csencsits. As a student at Saucon Valley he has participated in football, wrestling and National Honor Society. His future plans include studying mechanical and weapons engineering in college, getting a great job and working on projects in a four-car garage he hopes to own, along with an RX7 69 Firebird. His best Saucon moment so far has been wrestling with the Panther team at the state championship his sophomore year.