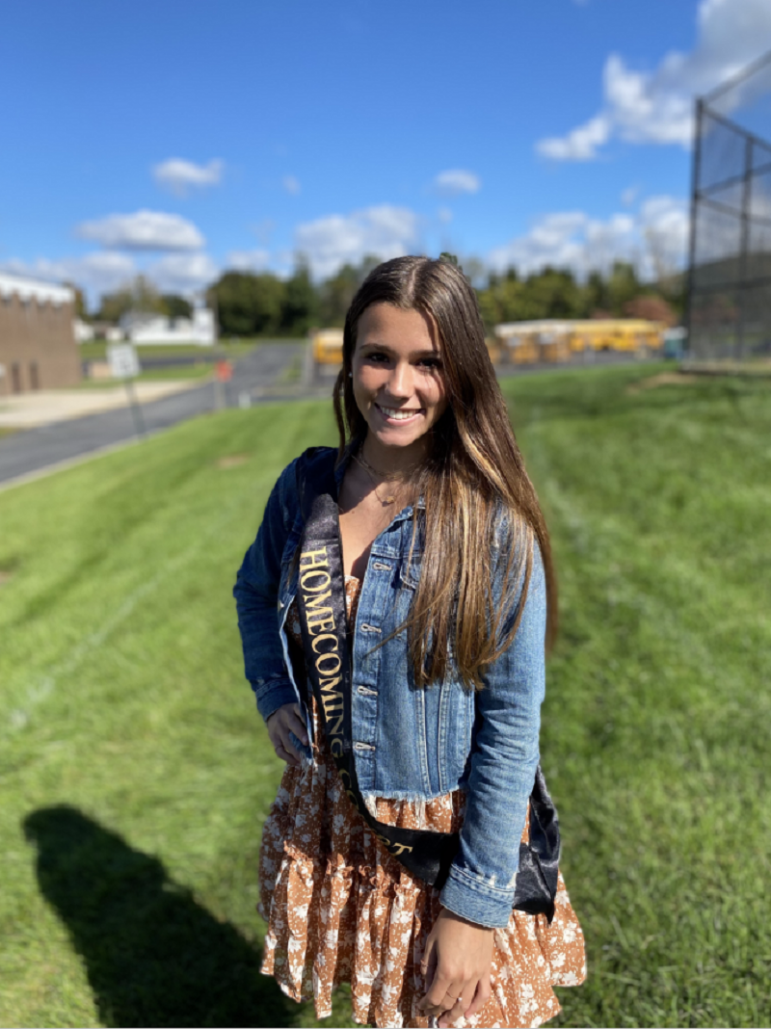 Hailey is a Lower Saucon Township resident and will be escorted by her brother, Jack Robertson, at upcoming Homecoming events. As a Saucon Valley high school student she has participated in volleyball, swimming, track, Future Business Leaders of America, Special Needs Sports Club, National Honor Society, Aevidum, MiniTHON and UNICEF. Her future plans include attending college in the South, finding a job she loves, getting married, buying a beach house and spending her free time at the shore. Her favorite Saucon moment has been six gym classes. 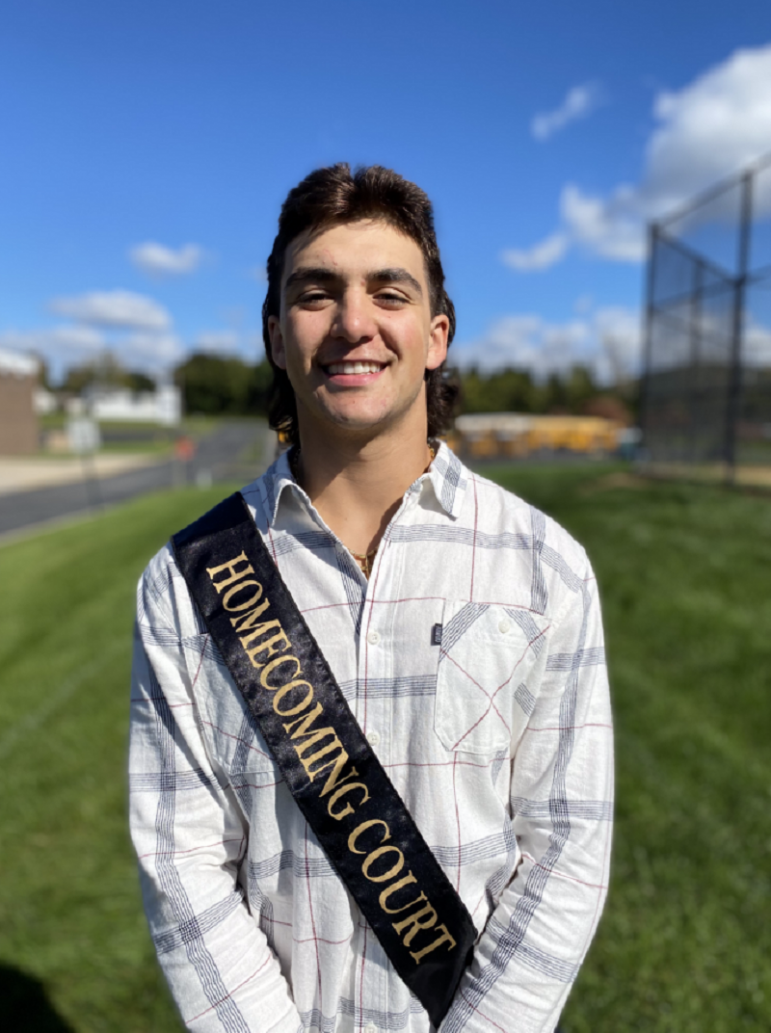 Dante is a Lower Saucon Township resident and will be escorted by his parents, Bettina Bubba and Isaac Mahaffey, at upcoming Homecoming events. As a Saucon Valley high school student he has participated in football, wrestling, lacrosse, track and field, Peer Leadership Group, MiniTHON and National Honor Society. His future plans include majoring in civil engineering and playing football in college, getting married, starting a family and living his life to the fullest. His favorite Saucon moment has been receiving a police escort with the wrestling team when they traveled to the PIAA state championship and upon returning home, after finishing in fourth place in the team state tournament.