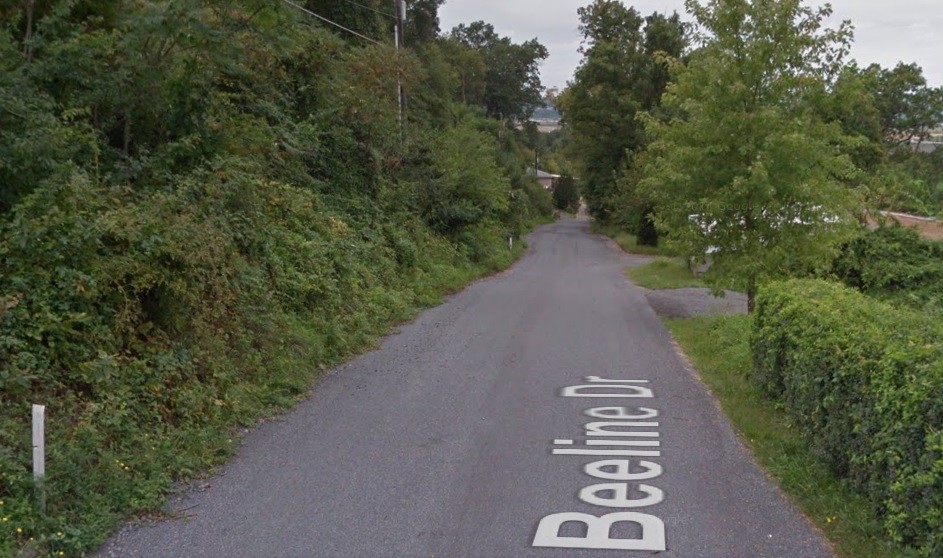 Lower Saucon Township Police announced Tuesday that at Beeline Drive resident was cited with violating the township’s burning ordinance, after a fire he started allegedly caused smoke and odors to leave his property on the afternoon of Nov. 26. 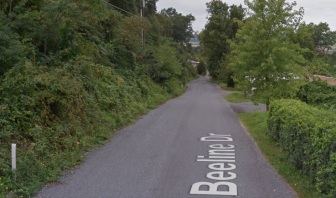 In a news release, police said Carl F. Kemmerer II, of the 3800 block of Beeline Drive, was burning domestic refuse in his back yard in violation of the ordinance.

Police described the fire as a “large controlled burn” that generated “thick smoke covering the area of many homes.”

Local fire company volunteers were also dispatched to the scene to investigate the cause of the smoke, police said.

The following text is excerpted from the Lower Saucon Township Code, Chapter 112, “Nuisances,” Section 5, “Enumeration of Nuisances,” which defines the prohibitions on open burning and various other activities in the township:

The following activities shall be deemed to be a nuisance when, based upon actual conditions in the Township, they constitute a nuisance in fact, and it shall be unlawful and a violation of this chapter for any person to create such a nuisance in the Township of Lower Saucon. It is understood that the listing of the following activities is in no way to be construed as a limitation on those activities which may be prohibited as nuisances and violations of this chapter pursuant to § 112-4.

The burning and/or open burning of domestic refuse.