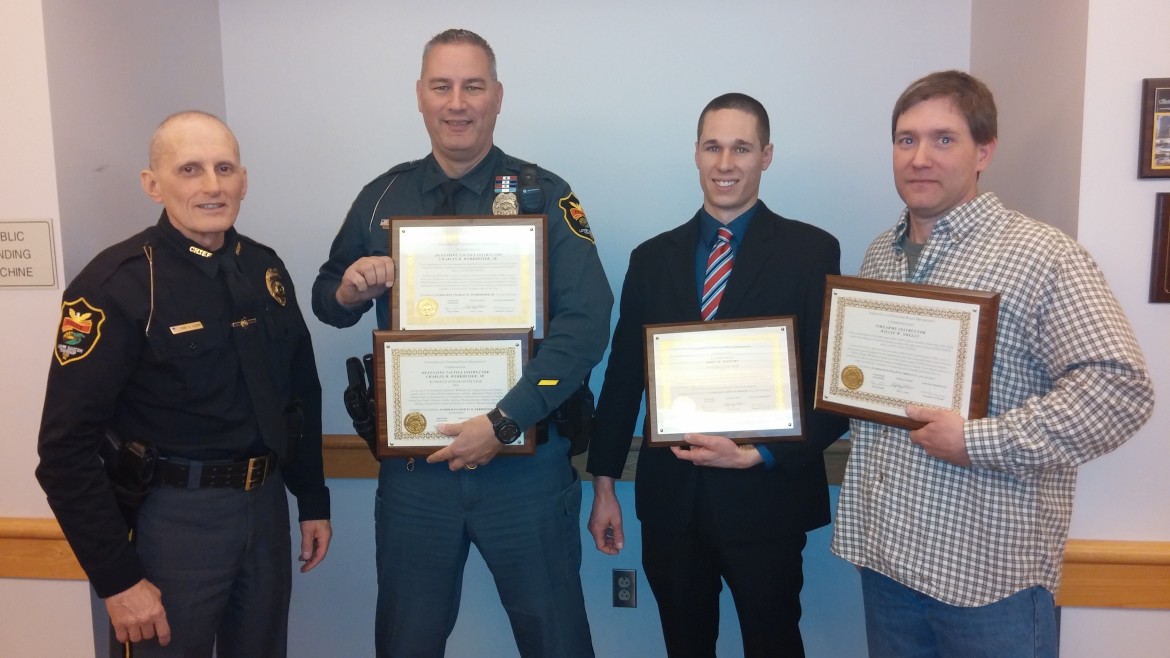 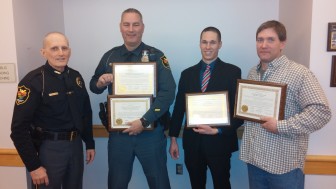 Lesser named Ofc. John Bowlby “Officer of the Year,” noting that he is both one of the department’s youngest officers and one of its most flexible.

“John does not work a continuous schedule,” Lesser said. “He plays–quite frankly–a very significant role in helping our department to maintain our minimum coverage standards.”

Bowlby–who’s been with the department since 2012–received the prestigious award because he earned the highest overall rank in 13 different performance areas.

The runner-up Officer of the Year award was presented to Charles “Chuck” Werkheiser Jr.

Lesser noted that Werkheiser has been a member of the department since 2009, and was promoted to full-time last August. He serves as LSTPD’s defensive tactics officer and Taser instructor, and leads trainings for other officers, Lesser explained.

Werkheiser also received a DUI enforcement commendation for his 12 DUI arrests in 2014, which was the most by any LSTPD officer.

“Your efforts continue to make traveling the roadways of Lower Saucon Township safer for all of us,” Lesser told him.

Lesser noted that the DUI commendation is Werkheiser’s sixth. He is also a two-time Officer of the Year award recipient.

Ofc. Willie Shelly was also the recipient of a DUI enforcement commendation for his 11 DUI arrests in 2014, and received praise from the chief for his other talents.

“Will has also been our most consistent DUI enforcement officer over the past decade,” Lesser said, noting that the commendation was his ninth.

Shelly–who is known for his attention to detail–is the department’s firearms instructor, and Lesser said he is “the best we’ve ever had.” 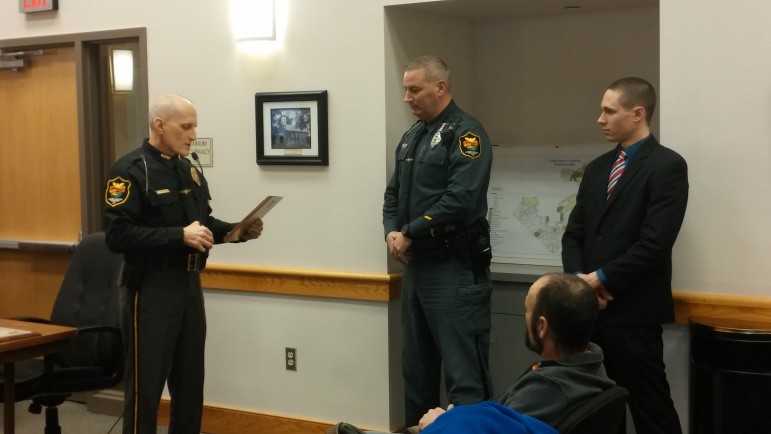 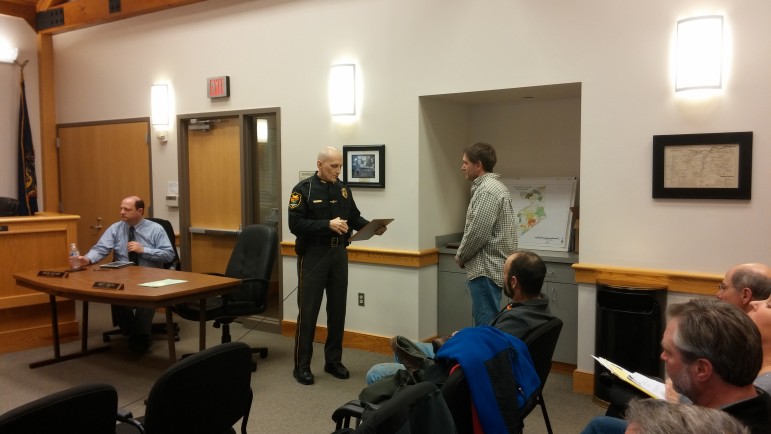