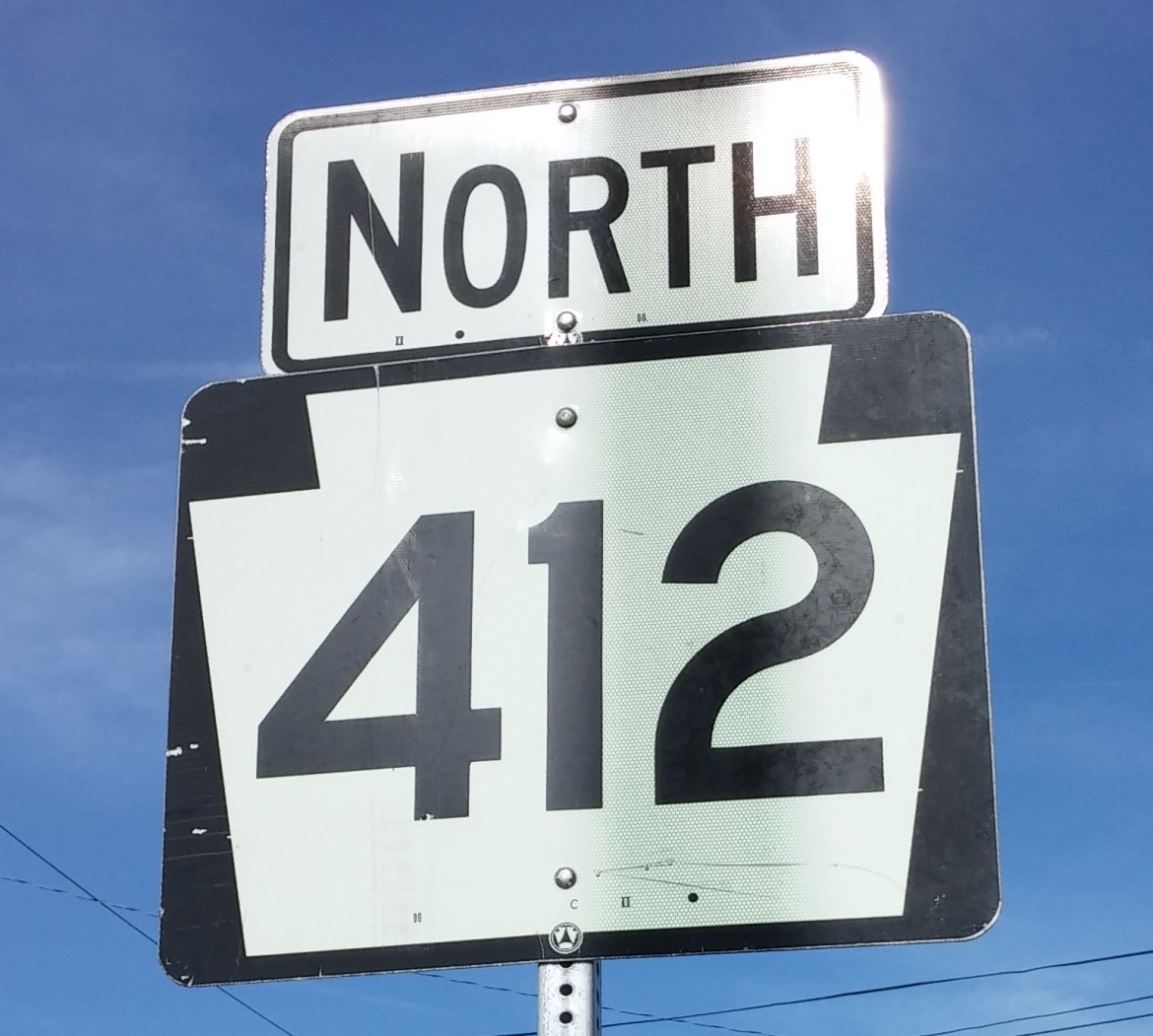 PennDOT announced Thursday that a significant milestone in the years-long, $36 million Rt. 412 widening project will occur the week of Christmas with the opening of additional traffic lanes between the I-78 interchange and Shimersville Road in Bethlehem.

In a letter, agency spokesman Ron Young said “the actual opening will likely occur on Tuesday (possibly sooner depending on how everything transpires).”

In the meantime, Young said, crews will complete traffic signal work and line painting “in order to place traffic on the newly constructed southbound lanes between Shimersville Road and I-78.”

Over a roughly 48-hour period a single lane will be maintained in both directions (north and south), with intermittent traffic stoppages controlled by flaggers from Rt. 412 (Main Street) and High Street in Hellertown to Rt. 412 and Daly Avenue near the Sands casino in Bethlehem.

Rain or other inclement weather could delay the work.

Work that remains to be completed as part of the overall project includes center concrete island construction, traffic signal work in the islands at the signalized intersections, landscaping work and final paving.

The project is expected to be completed in the fall of 2016.