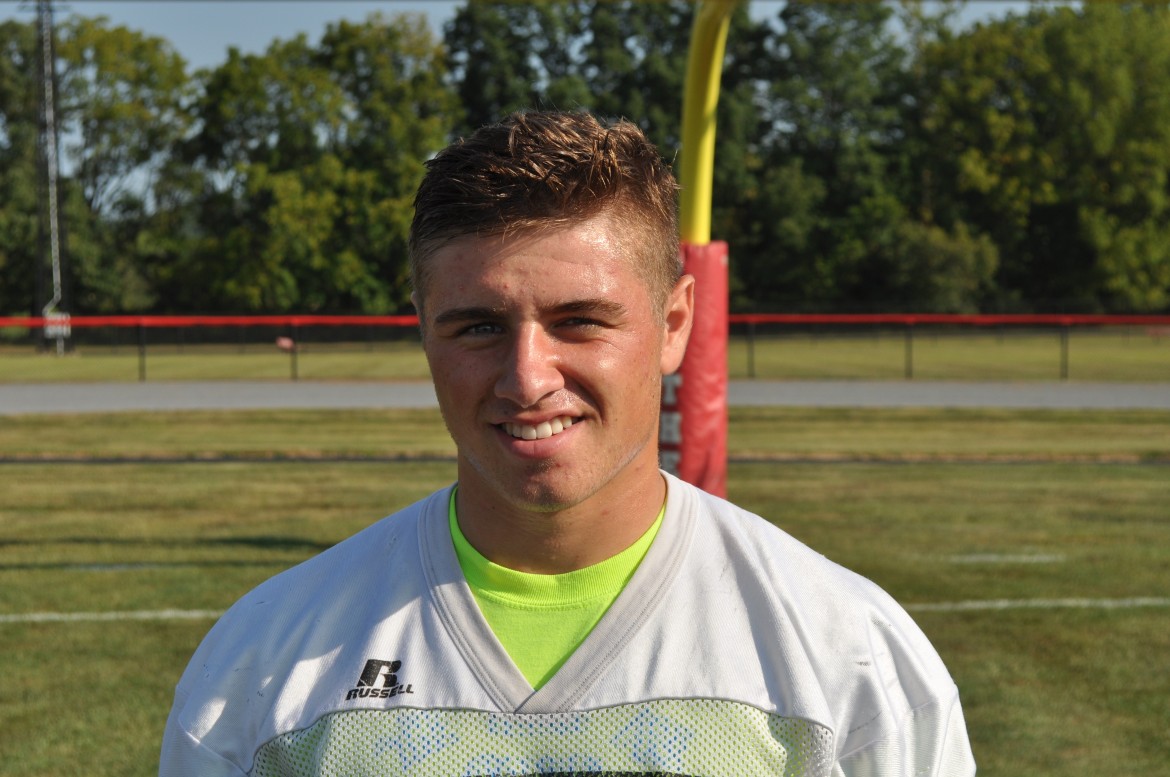 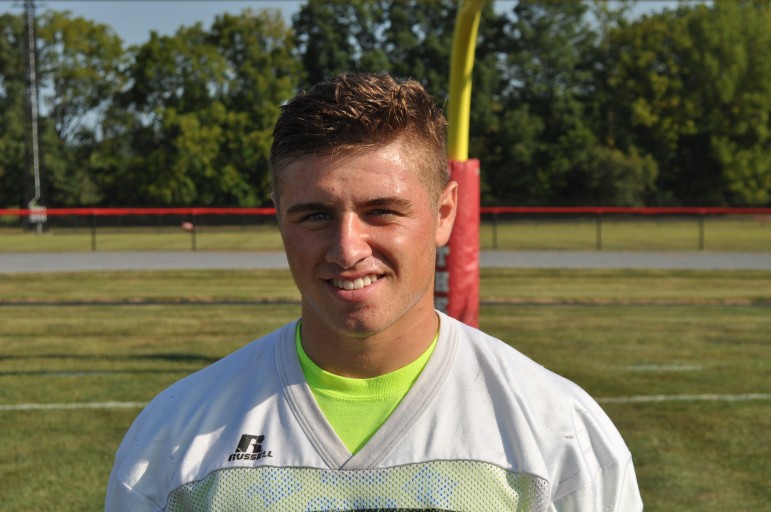 Saucon Valley senior Nate Harka is part of a dying breed of three-sport athletes. In an era where high school athletes are often pushed to specialize, Nate has bucked the trend and proved that one can excel athletically in different areas. In addition to 2015 All-League and All-Area football recognition, Nate has previously garnered All-League and All-Area acclaim as a junior for his efforts in baseball and wrestling as well.

Not only has Nate been in the spotlight for his outstanding year-round athleticism, but he has also reached the top of the football record books here at Saucon Valley. The 2015 season brought Nate 626 receiving yards and 7 touchdowns. This totals 1,302 yards and 17 touchdowns for his high school career. Both are new Saucon Valley reception records.

When asked to share his best memories of the celebrated 2015 football season, he said, “beating Bethlehem Catholic and avenging the loss from last year.” He also offered, “My favorite catch of the season would have to be in the Homecoming game against Pen Argyl.”

Nate is still weighing his options as to whether he will continue his career as a student athlete, but he did say his future plans are “to attend college and continue to play sports, or a sport, at the next level.”

When asked what advice he had for younger Panther athletes, Nate said, “Take advantage of every opportunity presented to you in a game and to always give it your all, whether you’re at practice or in the weight room.”

A special Saucon Source salute goes out to record-setting receiver Nate Harka. He is another one of the many great pieces that led to the success of the fabled 2015 Saucon Valley Panthers football program.

Good luck Nate with all of your future endeavors! The Source is with you.