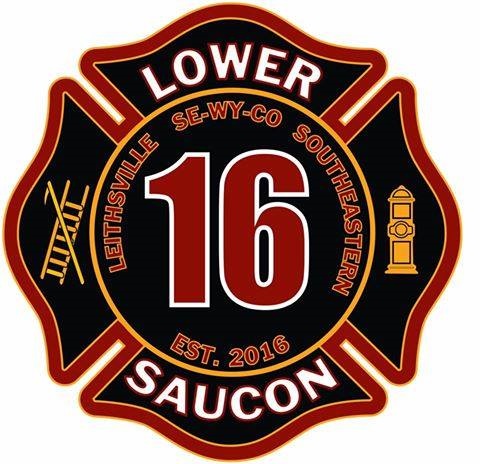 Correction: An earlier version of this story said Lower Saucon Council approved the fire companies’ joint operational agreement. However, the vote was to recognize the agreement and send a letter to Northampton County’s Emergency Operations Center informing them of the decision.

The Se-Wy-Co and Southeastern Fire Companies, serving Lower Saucon Township, announced in a news release Thursday that they’ve entered into a joint operational agreement which has led to a renamed organization, Lower Saucon Fire Rescue. 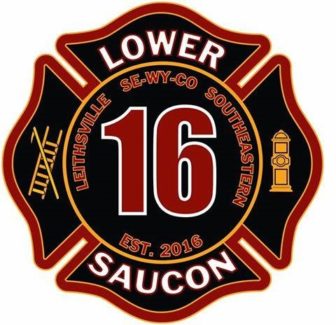 The agreement was formally recognized by township council at their meeting Wednesday night.

“This agreement focuses on operational aspects related to fire department response and training and will allow the departments to operate under a single chain of command and be dispatched as one entity,” the release said. “Se-Wy-Co is proud to be the first merged fire department in Northampton County when they merged with the Leithsville Fire Company in 2012, and is even more excited to continue consolidation and enhance the working relationship between Se-Wy-Co and Southeastern Fire Department with the first agreement of this kind in Northampton County.”

It further stated, “Lower Saucon Fire Rescue is dedicated to providing quality service to the residents and visitors of Lower Saucon Township, and we look forward to continuing to work with our mutual aid departments in this shared commitment.”

A new website and Facebook page have been created for Lower Saucon Fire Rescue, which encompasses two companies and three stations: Southeastern, Se-Wy-Co and Leithsville.