The Hellertown Police Department is mourning the sudden passage of one of its well-known and longest-serving officers, James F. DeLeone Sr., 58, who died unexpectedly of natural causes while visiting his father in Virginia July 8, according to an obituary posted on Lehigh Valley Live. 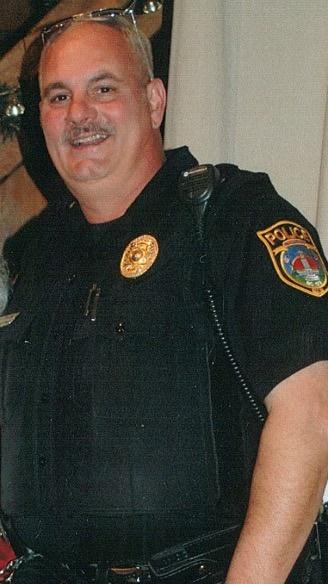 DeLeone was a Philadelphia native who lived in Pen Argyl, and was married to Nancy F. (Catino) DeLeone for nearly 25 years, the obituary published by Ruggiero Funeral Home of Pen Argyl said.

He was a military veteran, having served in the Army as a young man and the U.S. Navy Reserves following the September 11 attacks, during which he took a leave of absence from the borough police department where he began working in 1997.

After he came back to work in Hellertown, he briefly helped lead the police department’s now defunct Block Watch program in 2011 and became a familiar face to many throughout town.

A visitation for DeLeone–who in addition to his wife is survived by a son, two daughters, eight grandchildren and two sisters–will be held Saturday, July 16, 2016 from 11 a.m. until 1 p.m. at the Ruggiero Funeral Home, 126 E. Pennsylvania Ave., Pen Argyl.

Interment will be private.

The Hellertown Police Department is expected to provide an escort for DeLeone’s hearse on its return trip from Philadelphia to Pen Argyl.

In lieu of flowers, memorial donations may be made to the Ruggiero Funeral Home LLC, 126 E. Pennsylvania Ave., Pen Argyl, PA 18072 to help offset funeral expenses. 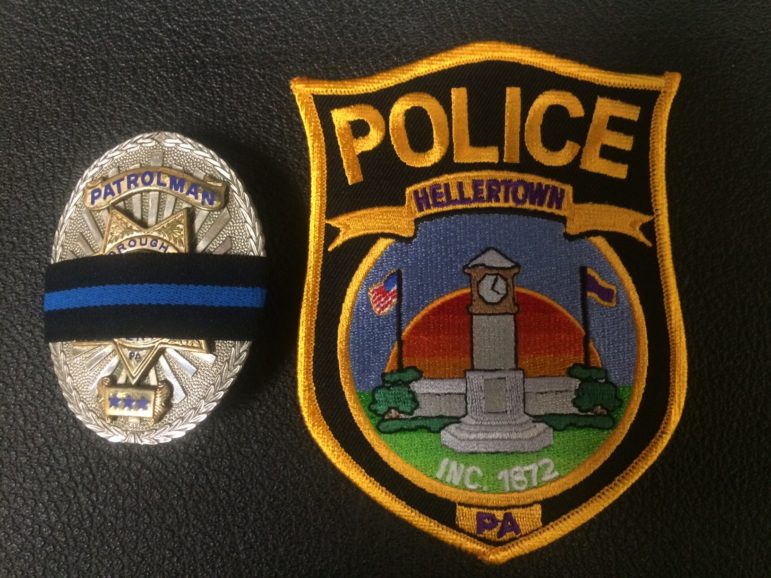