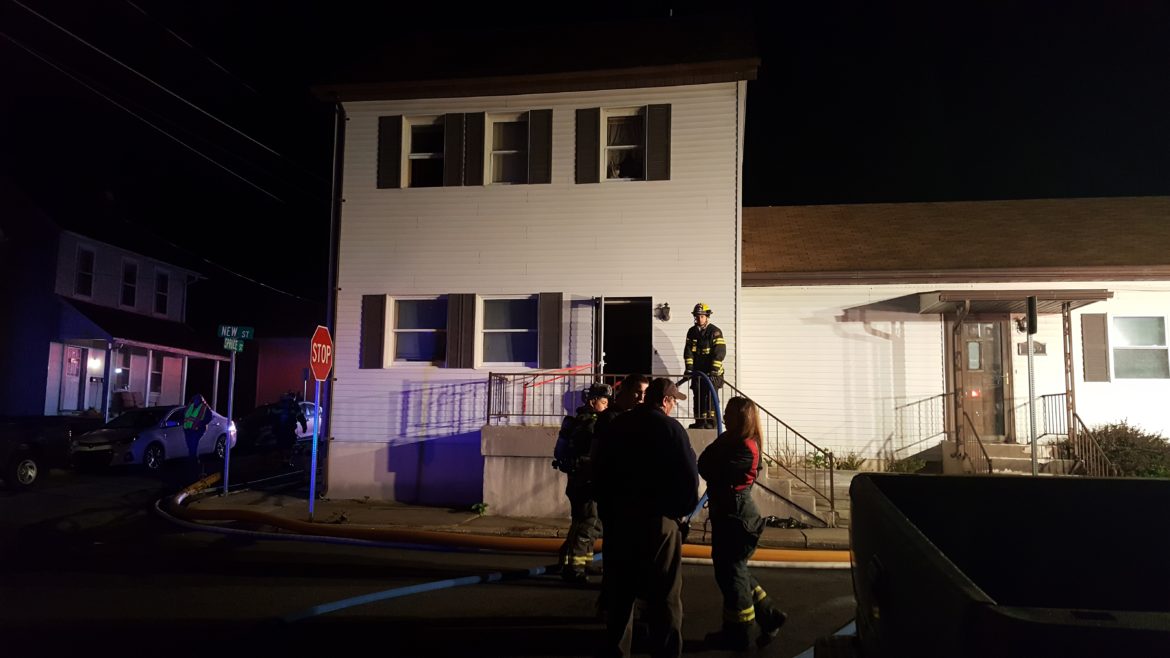 Note: This story has been updated and corrected to reflect the fact that the family was home at the time of the fire.

A smoky blaze at 169 New Street, Hellertown, that was reported to be a basement fire was quickly extinguished by local fire companies that raced to the scene Friday night at around 10:30.

The home in which the fire broke out is a single family residence at the corner of New and Spruce streets–a block east of Main Street–and no one was home at the time, a neighbor said.

However, the family was in fact home at the time the fire broke it, it was later confirmed.

The neighbor praised the quick response of firefighters.

The fire’s cause remains under investigation. 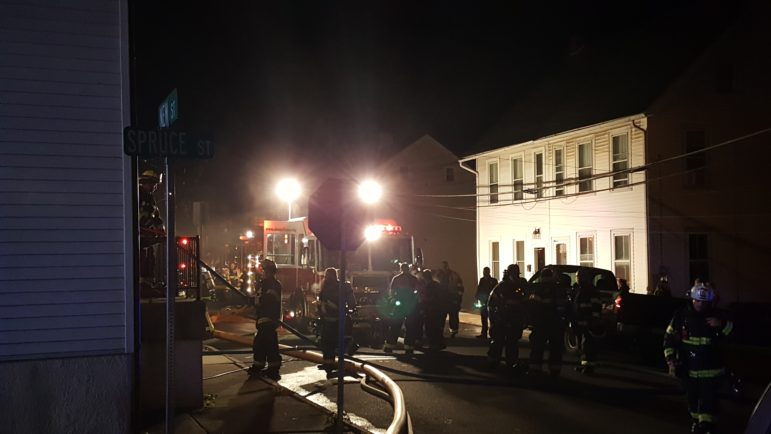 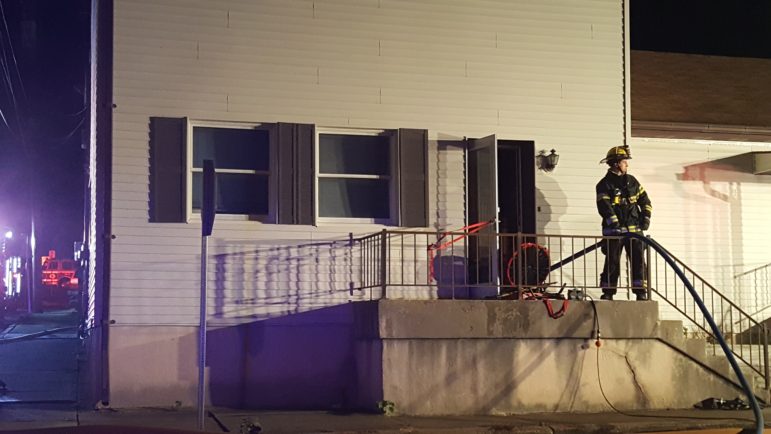 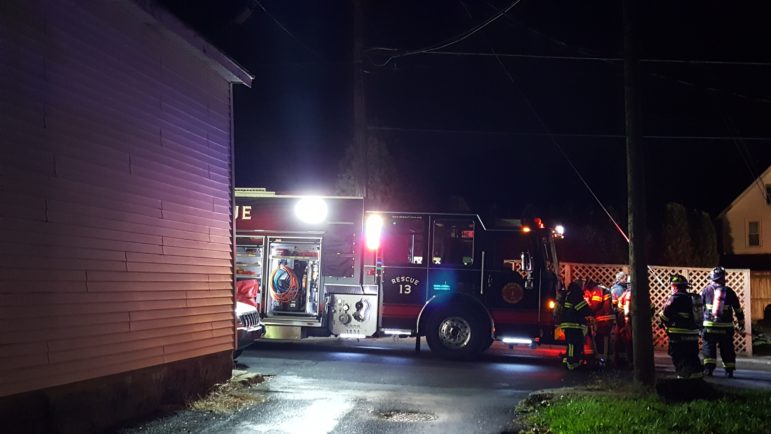 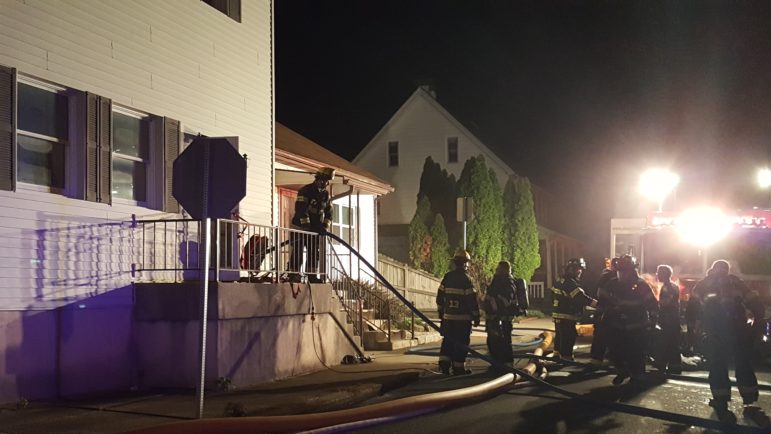 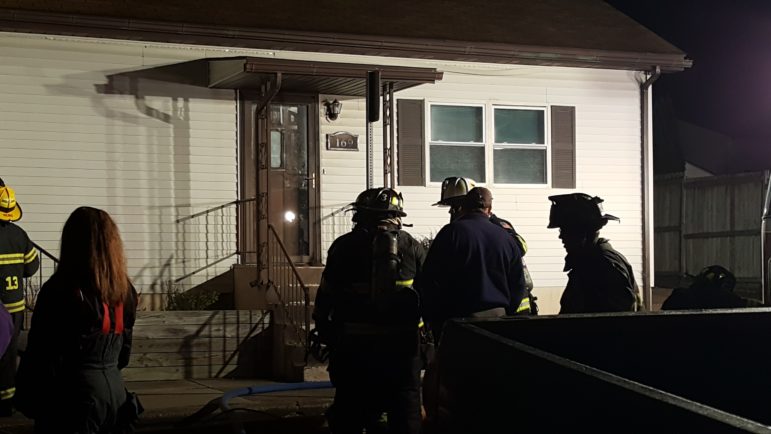 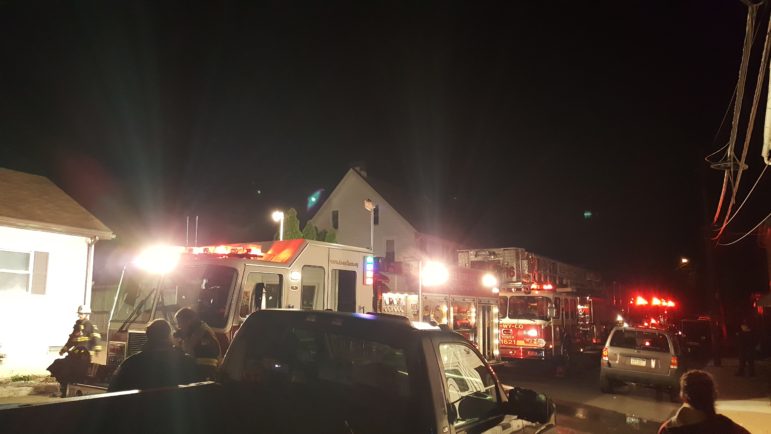 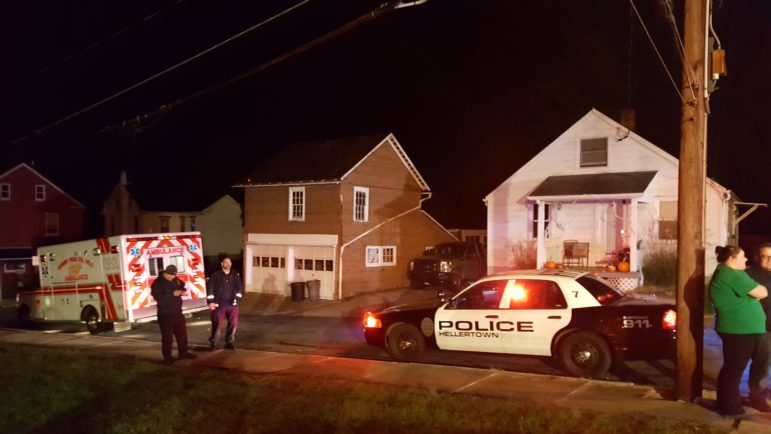 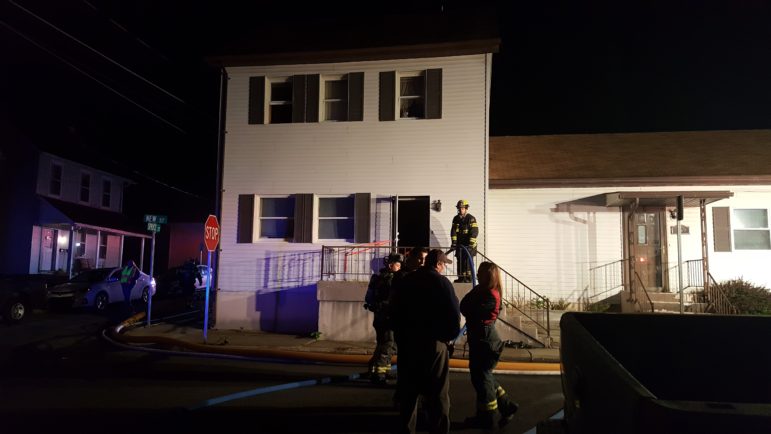 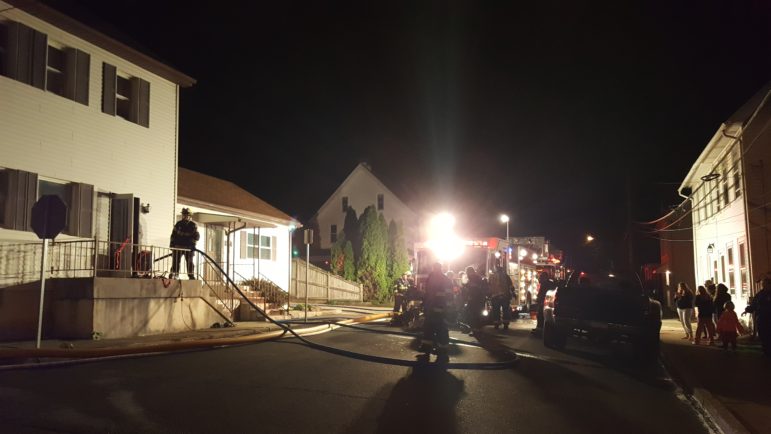 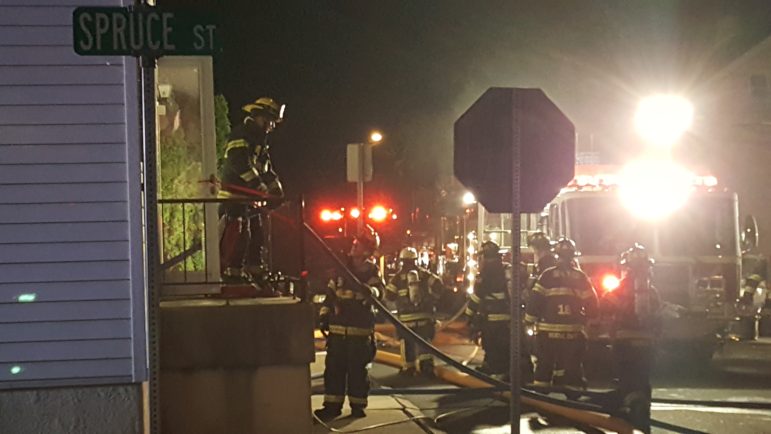 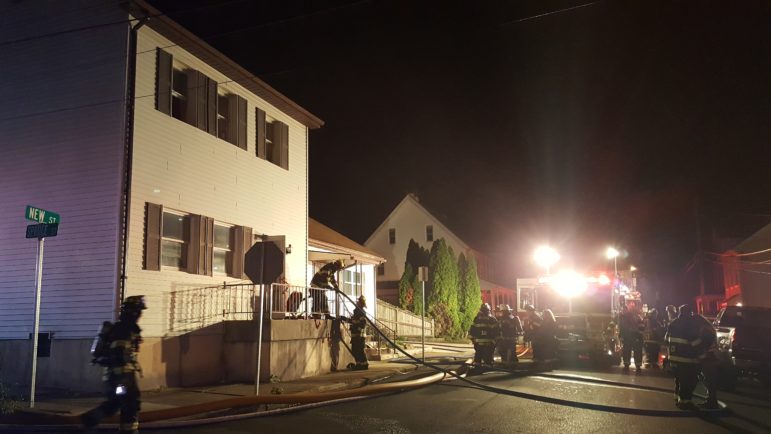