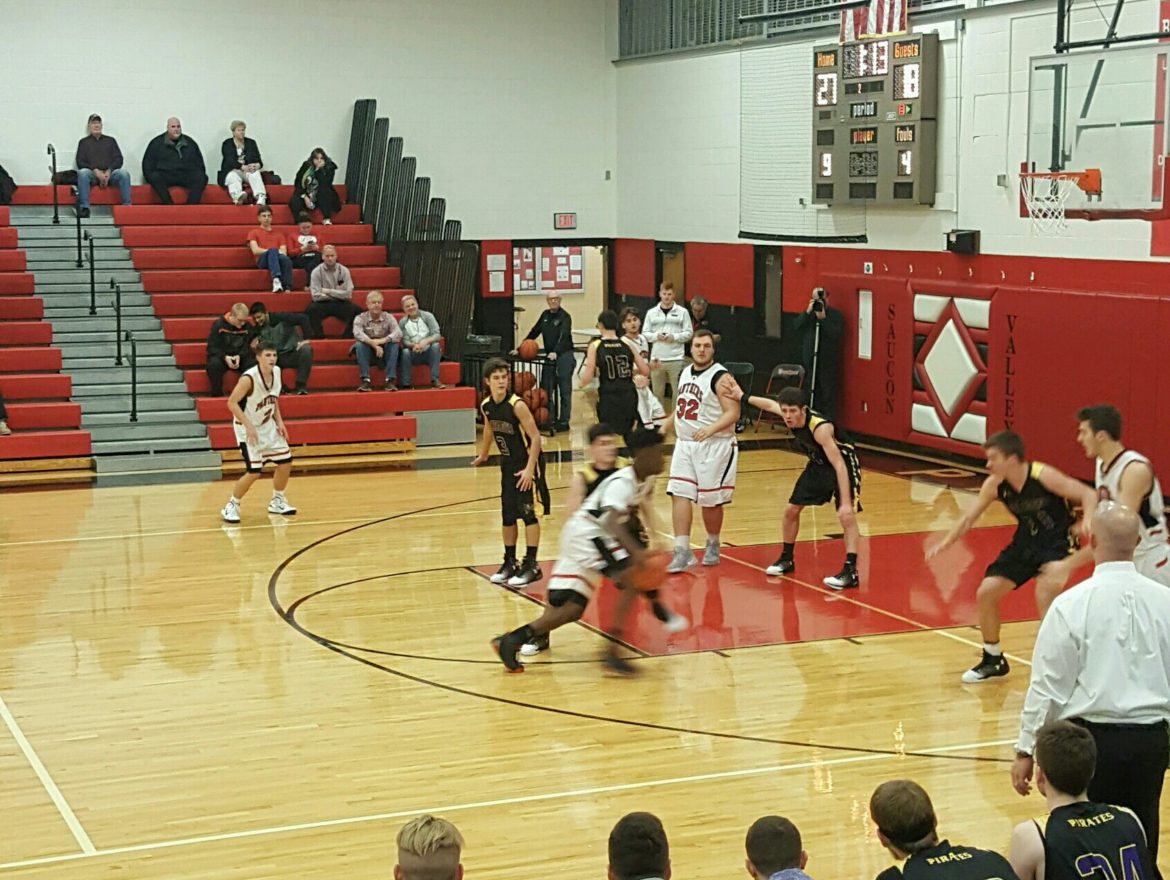 The first half was slow, while the two teams felt each other out. It was Saucon 14, Palisades 11 after the first quarter. However the Panthers began to gather momentum, and the score at halftime was 31-22, Saucon. 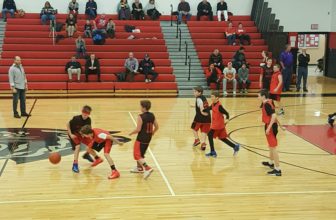 The youth basketball 5th and 6th grade teams, the Giants and the Spartans, also played each other during halftime. It was exciting to see what the future holds for the high school program.

It was during the third quarter when things started really heating up for the Panthers. 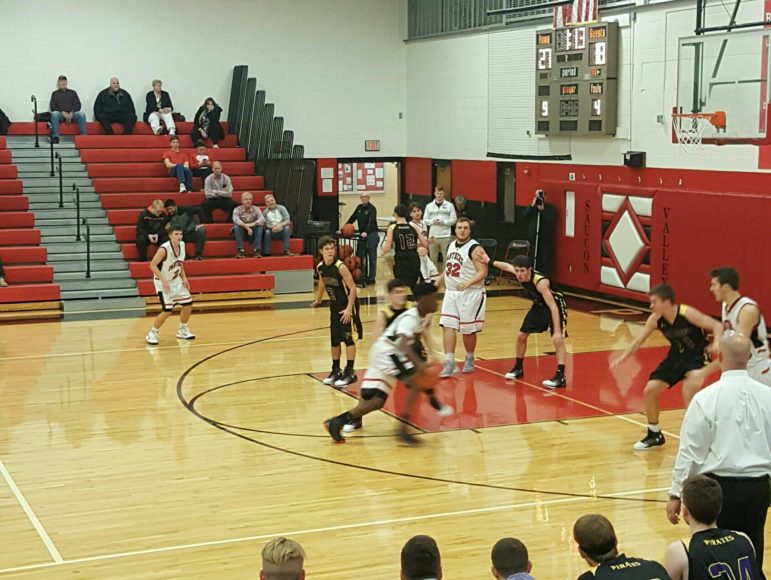 Cam Allen’s layups and Josh Snead’s possession kept Saucon Valley in the lead. Jake Nichols was defensively strong and denied the Pirates a lot of scoring opportunities. The Panthers really pressed and accumulated 27 more points in the third quarter, while the Pirates scored only 8, resulting in a big deficit for Palisades by the end of third quarter, when the score was Saucon 58, Palisades 30.

The fourth quarter saw a lot of physical play and not a lot of scoring. The Pirates knew they would have to bring their A game in order to compete, but they couldn’t get past Saucon’s strong defense. Jake Nichols continued his commanding defensive play when he flew down the court and emphatically blocked an attempted shot by Palisades. Nichols had a total of six blocked shots in the second half.

Overall, the Panthers played a quicker game and converted a lot of steals into points. Will Smith had six steals in the second half for his team.

The crowd erupted into applause when Cody Zrinski sank his first three-pointer of the season in the last minute of the game. These were the last scored points of the game, which was won by Saucon, 66-34.

When asked about the game, Zrinski said, “I remember last year we were down so we had to come back this year with a different point of view so we could win this time.”

Camrin Allen was the high scorer of the night with 24 total points.

The undefeated Panthers next play away at Wilson on Friday. 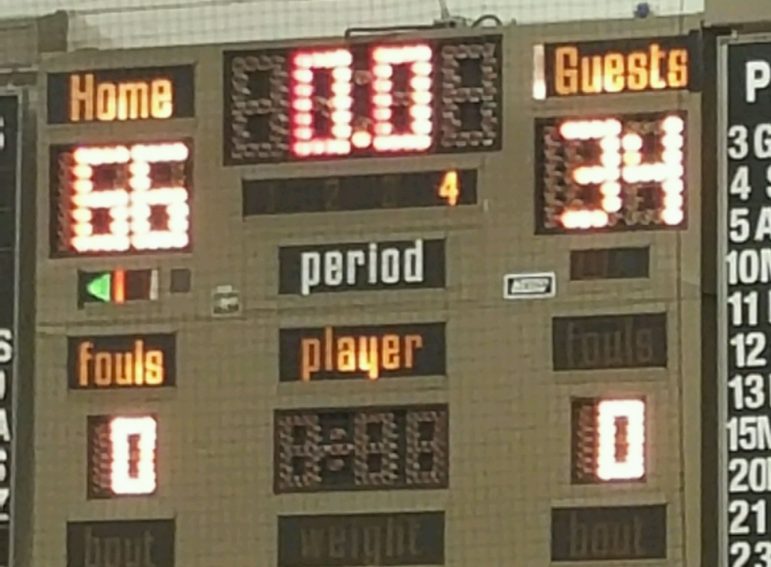