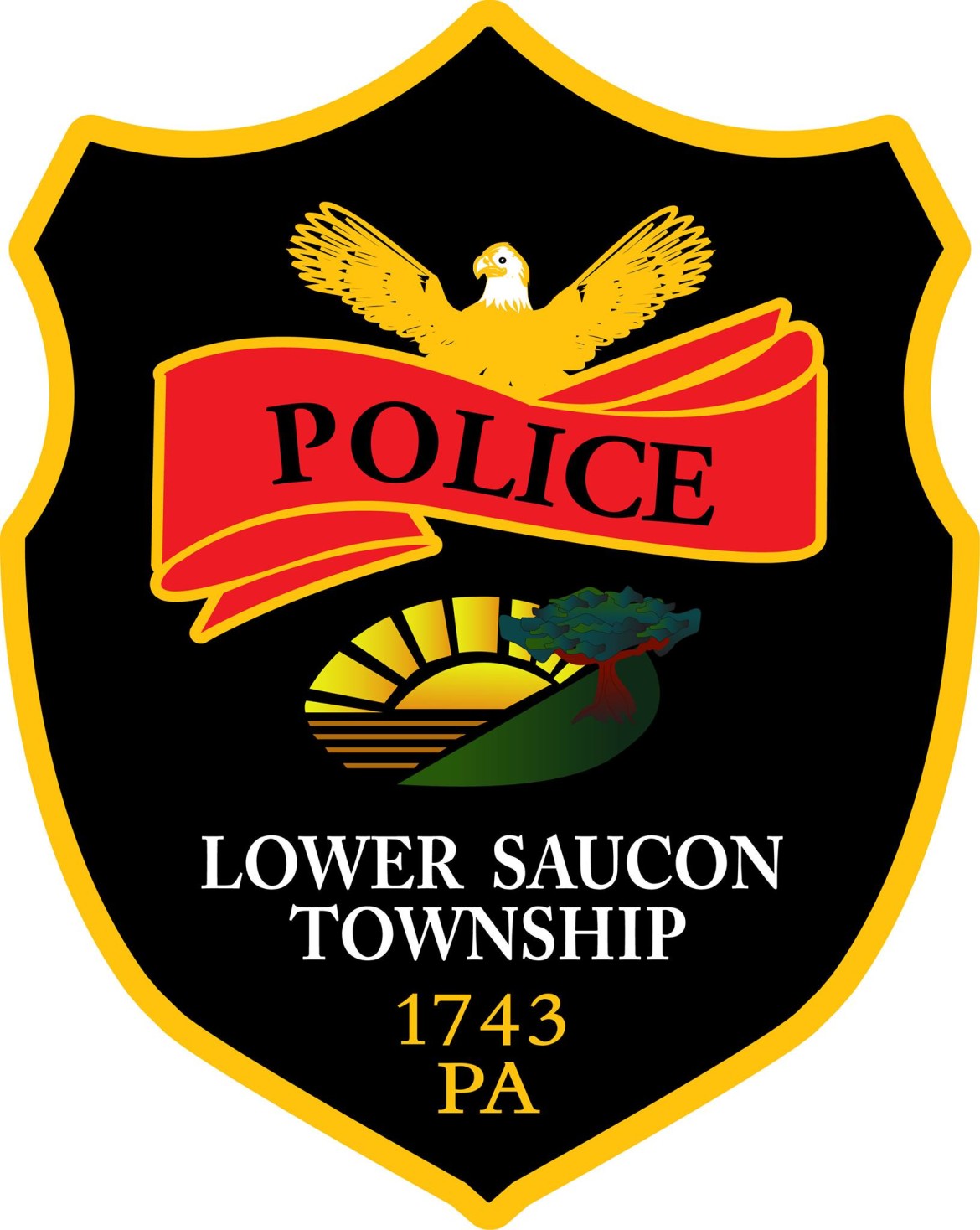 Lower Saucon Township Police said Friday that a Zionsville man will be cited for illegal dumping after he allegedly dumped a tree stump and pieces of wood in a dumpster at Saucon Valley Auto Spa, 3510 Rt. 378, Tuesday night, and was recorded on surveillance doing so.

In a news release, police said David Lee Swackhamer, 19, of the 7300 block of Kings Highway South, was identified after video surveillance was reviewed and “admitted to dumping the items in the dumpster” after he was contacted.

Swackhamer “was ordered to come back to the scene and remove the items that he dumped in the dumpster,” police said.

When he returned, it was also discovered that Swackhamer was driving with a suspended license, for which people said he will also be cited.