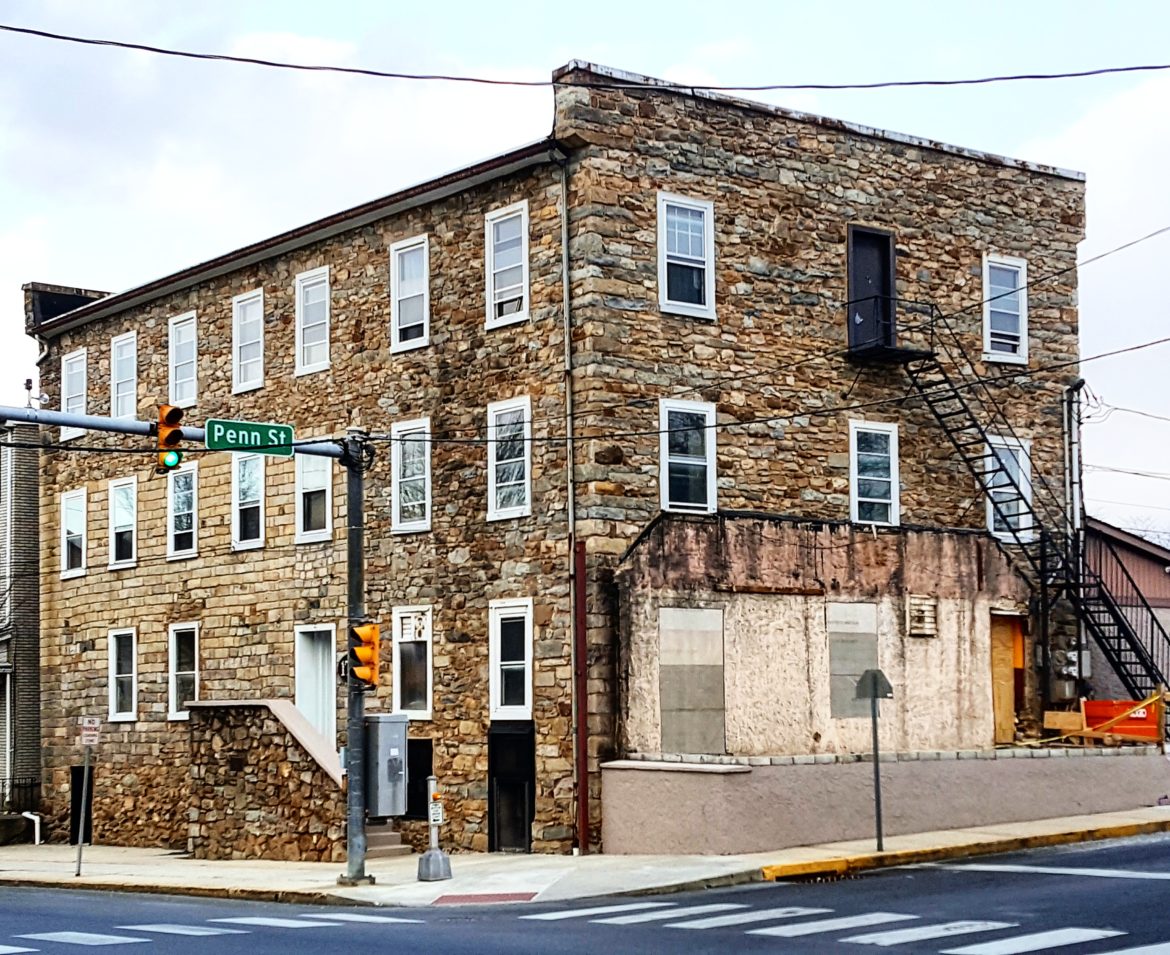 The building that will house 1774 Grille & Tap is located at 605 Main St., Hellertown. It was formerly the home of the Mexican restaurant Ricardo's, which closed in December after many years in business. 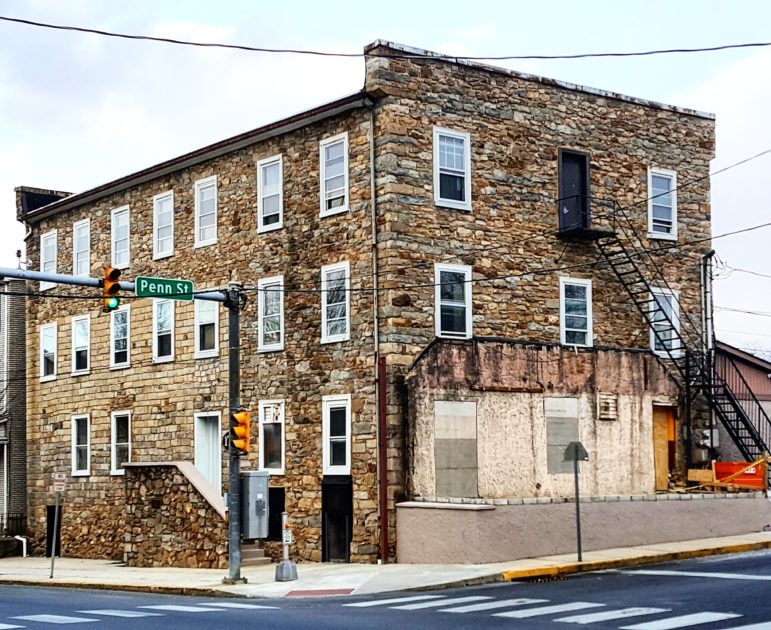 The building that will house 1774 Grille & Tap is located at 605 Main St., Hellertown. It was formerly the home of the Mexican restaurant Ricardo’s (The Original Tavern House), which closed in December after many years in business.

The owner of a soon-to-open upscale American restaurant on Main Street in Hellertown addressed borough council Monday about parking concerns at her business, and requested the use of a borough lot for valet parking to alleviate them.

Kim Culver, who with her husband is opening the 1774 Grille & Tap in the building that formerly housed The Original Tavern House/Ricardo’s, said the parking lot behind the building can only accommodate about 10 cars.

“Since we’re changing this business to an upscale modern American dining experience, I will have anywhere from 12 to 15 people on my staff each shift,” she said, adding that there could be 50 patrons dining at the restaurant at a time.

Culver was before council to request use of a borough-owned parking lot at Dimmick Park for valet parking, since a nearby parking lot at Penn and Northampton streets owned by First United Church of Christ is not available.

Culver said she didn’t realize when she purchased the property that the church lot half a block away is privately owned, and that she was later turned down by church officials when she tried to negotiate a lease agreement for the lot, under which she would have paid for maintenance, additional insurance and snow removal.

When council members expressed hope that she might be able to negotiate a use agreement with them in the future, Culver was not optimistic about the prospect.

“There really is nowhere else to park except for the Dimmick Park area,” she said, explaining that her restaurant will potentially contract for valet services as some restaurants in downtown Bethlehem now do.

After councilman Phil Weber questioned whether the Dimmick parking lot would be taken up by cars on summer evenings when baseball games are being played at the park past 8 o’clock, council members floated several other ideas for nearby parking, including the public lot across from the Hellertown post office and the empty lot where Reinhard School used to stand on Northampton Street.

The problem with the Reinhard property is that it isn’t well lit and could be hazardous in the dark, public works director Tom Henshaw commented.

The parking lot that Dewey Fire Company owns on Durham Street is often full on weekends, when weddings and other events are held at the company’s banquet hall.

Council president Tom Rieger suggested it might be possible to lease the Dimmick Park lot from the borough, but cautioned that the borough’s ordinance would have to be amended, since it doesn’t currently allow for parking there after dusk.

Council and Solicitor Michael Corriere are going to investigate the matter further, he told Culver, “to see what we can do and what we can’t do at our property.”

Corriere will specifically investigate insurance implications for the borough.

As for her new restaurant, Culver said, “we’re getting there,” in reference to the ongoing renovations that are taking place inside the historic building.

Regular updates about the work are being posted on the 1774 Grille’s Facebook page, where a spring 2017 opening has been announced.