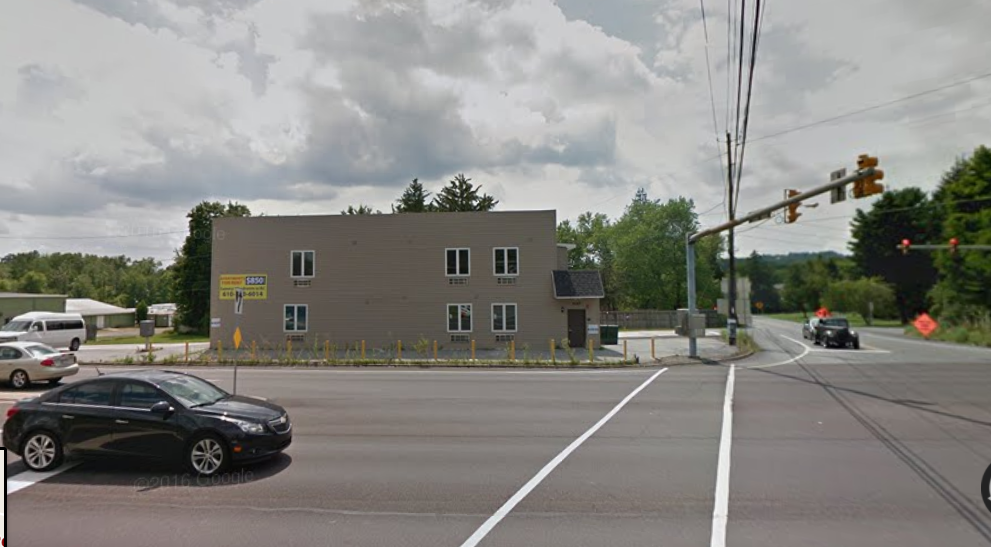 The former Peppercorn Pub at the southwest corner of the intersection of Passer Road and Rt. 309 in Upper Saucon Township. 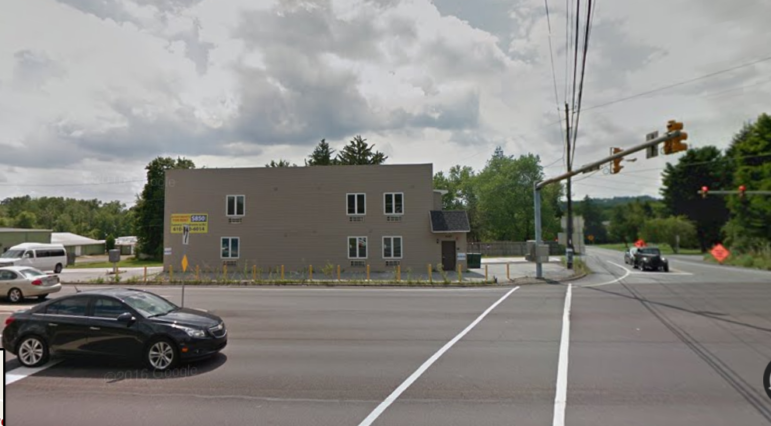 The former Peppercorn Pub occupies the southwest corner of the intersection of Passer Road and Rt. 309 in Upper Saucon Township.

Although Saucon Valley residents who’ve long wanted the company to open a convenience store and gas station in their neck of the woods might be a bit disappointed–or jealous–residents of the Southern Lehigh area are getting a Wawa.

The Morning Call reported Thursday that the Upper Saucon Township Zoning Hearing Board approved a proposal by Provco Pineville Acquisition of Villanova, Montgomery County, to construct a Wawa store with 16 gas pumps and 68 parking spaces–and possibly also a fast food restaurant–on several parcels at Passer Road, Short Drive and Rt. 309; a decision that will require the demolition of several buildings on the west side of the highway.

The former Peppercorn Pub, which is now an apartment building, is located at the southwest corner of the busy intersection about a mile north of Coopersburg, although it wasn’t clear if that building is one of the ones slated for demolition.

The newspaper also reported that Upper Saucon zoners heard a proposal to build a Dunkin’ Donuts on an approximately 1-acre lot at 5039 and 5055 Rt. 309–north of Lanark Road; a proposal which sparked concerns from residents and neighbors and a vow by developer JFD Realty to revise the proposal and return with a new one in August.

In other recent convenience store news, Turkey Hill Minit Markets on Hellertown Road at I-78 in Bethlehem–near Hellertown–is requesting approval of a liquor license transfer that would allow it to add seating for 30 people and sell beer for in-store consumption as well as take-out.

The requested transfer is scheduled to be discussed by Bethlehem City Council at their meeting June 20 at 7 p.m.