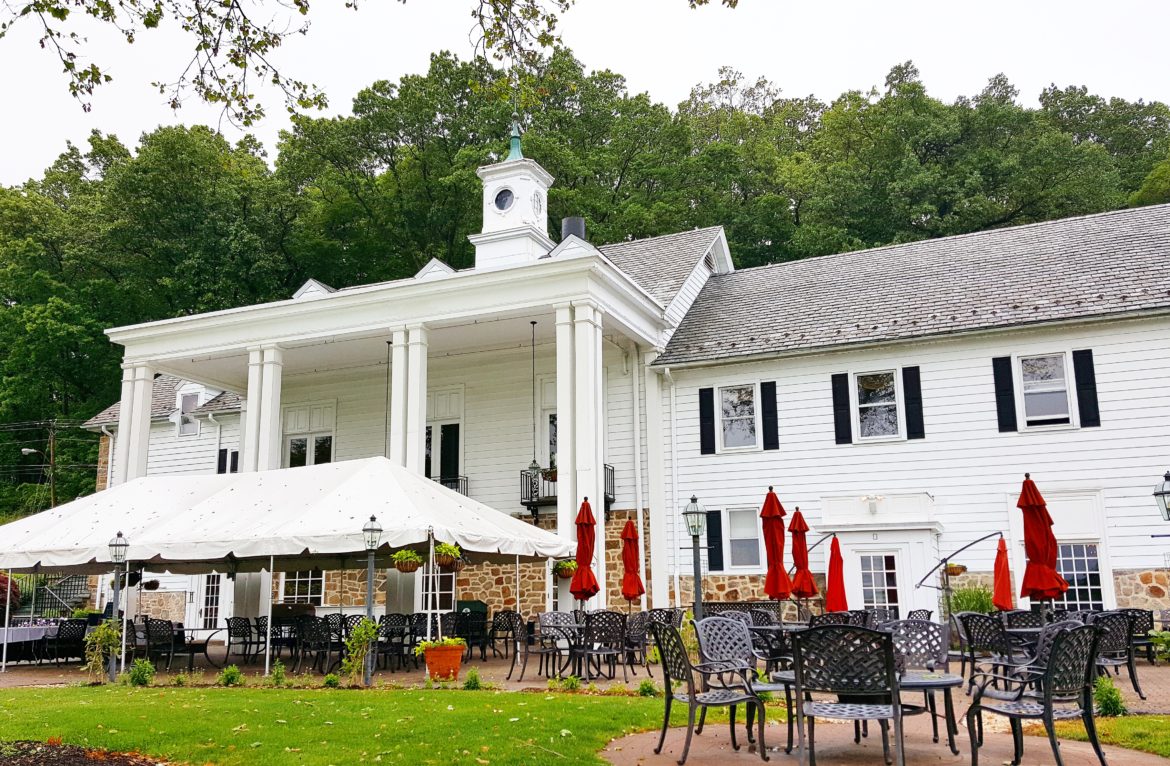 The historic main clubhouse at Silver Creek was built in the late 1940s, when it was organized as the Bethlehem Steel Club. 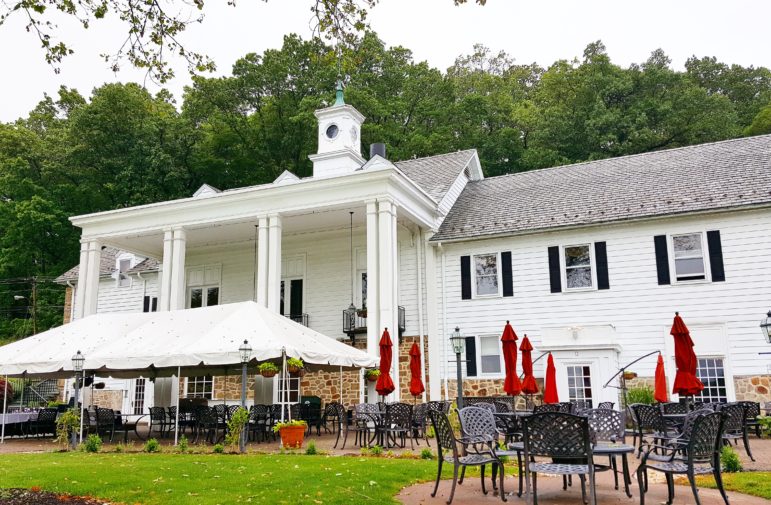 The historic main clubhouse at Silver Creek was built in the late 1940s, when the club was known as the Bethlehem Steel Club. It became Silver Creek Country Club in 1986.

The history of Hellertown and Lower Saucon Township’s only remaining golf course–Silver Creek Country Club–dates to the mid-1930s and includes several chapters that have produced the locally-renowned facility that is enjoyed today.

By the fall of this year, the private, 350-member club at 700 Linden Avenue will begin an exciting new chapter, which both its membership and new owners believe will position it for success and sustainability well into the 21st century.

Club members overwhelmingly affirmed their decision to chart a new course for Silver Creek in a landmark April 18 vote, which paved the way for the club’s transition to private-equity ownership by a development group led by businessman and Lower Saucon resident David Spirk, whose Silver Land LLC also plans to construct several clusters of high-end townhomes on the property.

The sale agreement includes a commitment to make at least $2.5 million in capital improvements, and Spirk has agreed to maintain Silver Creek as a private golf club, with a two-year moratorium on dues increases. All wedding ceremonies, banquets and other existing booked events will also be honored under the agreement.

“Silver Creek is a great club with a top-rated golf course, but it had some common capital challenges and amenity shortfalls,” Spirk said.

Those challenges are one of the reasons the club voted several years ago to sell land along the golf course’s perimeter for the construction of the approximately 150 townhomes, with an eye toward creating a fully-integrated residential golf community that’s expected to be the first of its kind in the Lehigh Valley.

The vote to sell the club to Spirk will further strengthen it financially and improve its appeal as a recreational facility and a place to call home, club leaders say.

“This partnership with Spirk preserves our club for the long term, and ends the era of funding capital projects and operating shortfalls with member assessments,” current club president George Kuczynski said in the news release. “We have a unique history and avid golfing membership here at Silver Creek, and now our club as a private country club is more secure.”

“The Board has a long list of capital projects that are necessary to keep pace with current social and recreational lifestyle trends, (so) getting a capital infusion is the prudent way to make them a reality,” board treasurer Fred Wagner noted. “The Club evaluated various funding options and financing scenarios and ultimately chose the path with Spirk.”

The construction of the Silver Creek Country Club Living community is on track, he said, with a zoning change in place, the support of Lower Saucon Township Council and a land development plan currently in the works that will address everything from road layout to utilities.

“That takes hundreds of thousands of dollars to come up with those plans–and time,” Spirk said, noting that it made sense to undertake a change in ownership before presenting the plans to the township.

“I’m the type of guy that wants to do the right thing correctly–the best possible way,” he added.

The start of construction on the homes is expected sometime in 2018.

In addition to the homes, the vision for Silver Creek Country Club now includes upgrading its clubhouse’s eateries and adding new amenities, such as a domed artificial turf field for soccer and lacrosse and a heated/air conditioned driving range and golf learning center that will feature state-of-the-art technology.

Spirk said a virtual reality room and an audio/visual room designed to appeal to a decidedly younger demographic are also part of his group’s plans.

“We want to create experiences and venues for the kids of today,” he said, noting that when country clubs like Silver Creek were developed their target market was mainly adult men, and the facilities that exist to this day largely reflect that.

The dining areas inside the main clubhouse will be cosmetically updated for the first time in more than 20 years, and the club will become more social media savvy with an expanded presence on platforms like Facebook and Instagram, he said.

All of this is part of a “change of model” Spirk said Silver Creek needed to make in order to remain relevant and profitable.

“The (current) model is a member-owned model where capital influx is nearly impossible,” he said. “The model has to change.”

Spirk said the formal transition to his group’s ownership and final settlement will likely take place in September or October.

“We’ve committed to do it. We’re going to do it. The membership is behind us overwhelmingly,” he said. “I’m excited. I think it’s going to turn out well.” 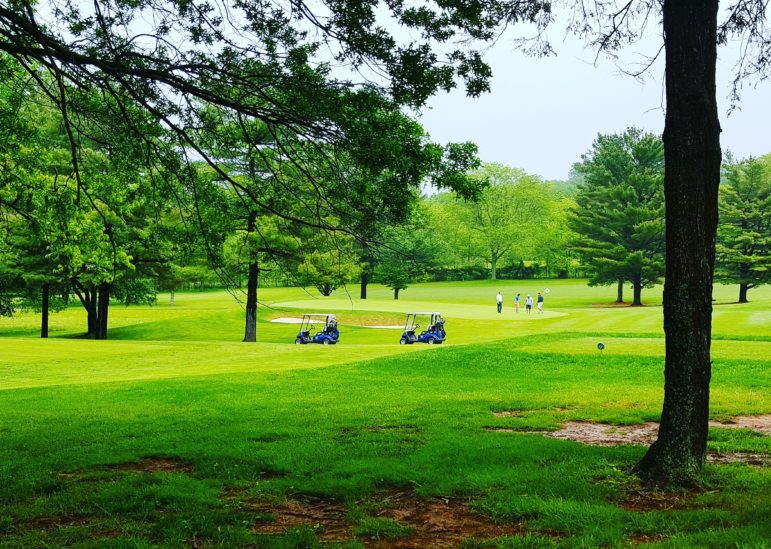 One of Silver Creek Country Club’s lush golf course greens, photographed in May.