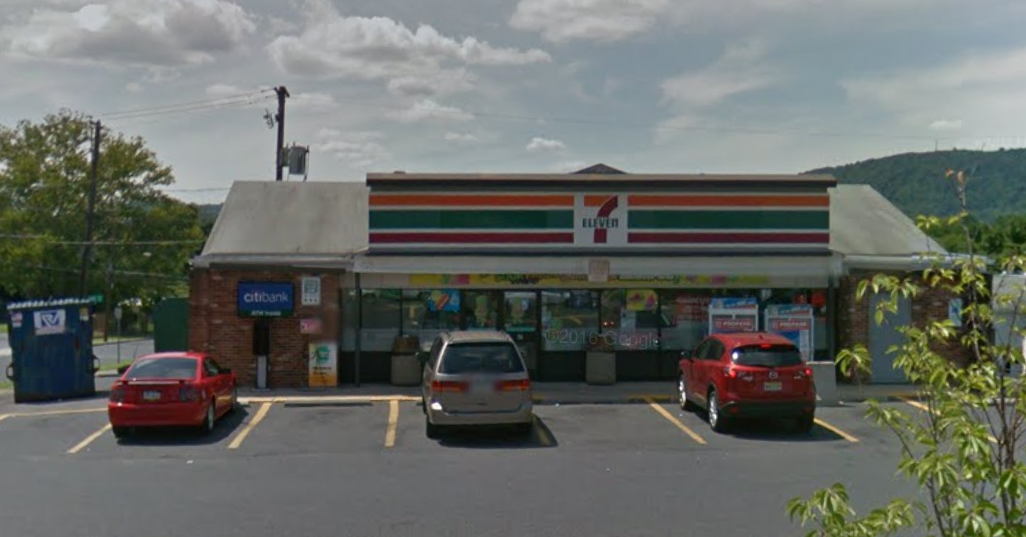 The Hellertown 7-Eleven is located at 1100 Main Street. (FILE PHOTO) 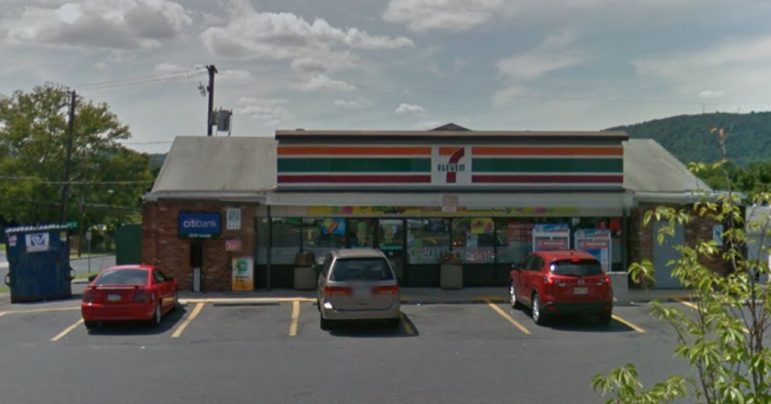 The Hellertown 7-Eleven is located at 1100 Main Street. (FILE PHOTO)

Earlier this week, U.S. Imigration and Customs Enforcement (commonly known by the acronym ICE) agents made an early morning surprise visit to the Hellertown 7-Eleven as part of a nationwide sweep that targeted employers and employees in nearly 100 convenience stores in 18 states.

According to media reports, approximately 21 individuals lacking the documentation required to work in the U.S. legally were taken into custody as a result of the sweep, although it remains unclear whether anyone who was working in the Hellertown store was apprehended by ICE, which has released few details about their operations.

Nevertheless, readers have reported that at least one employee familiar to them has not been seen at the store at 1100 Main Street since Wednesday.

On Thursday, an ad was published on the Lehigh Valley Craigslist site seeking individuals to fill full-time and part-time morning and night shifts.

According to the ad, the sales associate position requires a high school diploma or equivalent (preferred), the ability to communicate clearly and effectively with customers and coworkers, and a desire to be part of a performance-driven team.

According to a statement about worksite enforcement published Wednesday on the ICE website, “ensuring each of its employees is legally authorized to work in the United States is one of many responsibilities facing every American business, from small start-up operations to our country’s largest and most prosperous corporations.”

“Tasked with enforcing the business community’s compliance with federal employment eligibility requirements, U.S. Immigration and Customs Enforcement (ICE) Homeland Security Investigations (HSI) developed a comprehensive worksite enforcement strategy that targets employers who violate employment laws,” it states. “This strategy incorporates a three-prong approach to conduct worksite enforcement: compliance, through I-9 inspections, civil fines and referrals for debarment; enforcement, through the arrest of employers, knowingly employing undocumented workers, and the arrest of unauthorized workers for violation of laws associated with working without authorization; and outreach, through the ICE Mutual Agreement between Government and Employers (IMAGE) program, to instill a culture of compliance and accountability.”

“Many of the agency’s worksite investigations uncover instances of alien smuggling, alien harboring, document fraud, money laundering, or worker exploitation. HSI also investigates employers who use force, threats or coercion–such as threatening to have employees deported–to keep unauthorized alien workers from reporting substandard wages or unsafe working conditions,” the website states. “By uncovering such violations, HSI is sending a strong deterrent message to all industries that companies who knowingly hire unauthorized workers will be investigated resulting in possible civil or criminal penalties.”

Comments on the original Facebook post about the inspection run the gamut, from those that express sympathy toward a worker who may be in trouble to those that call the government’s effort long overdue, to those by individuals who say they will no longer support the business at all.

Without knowing all the details about ICE’s workplace enforcement action at the Hellertown 7-Eleven, or who–if anyone–was or may be impacted by it, tell us how you feel about what happened by voting in the poll below.

ICE also advertises a tipline/form on their website, which citizens can use to report individuals working in the country illegally. Would you use it? Tell us in a comment.