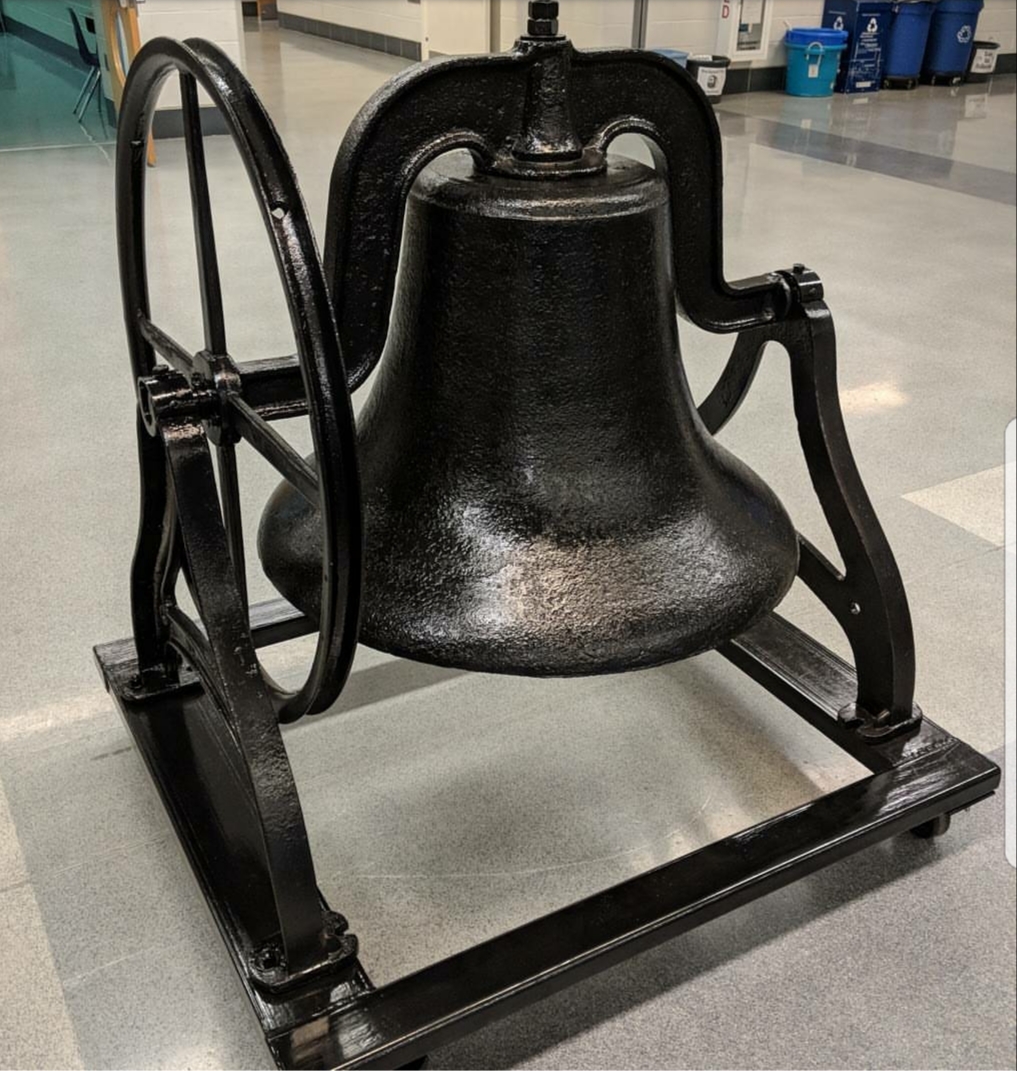 The old Reinhard School bell, now on display in the lobby of Saucon Valley Elementary School 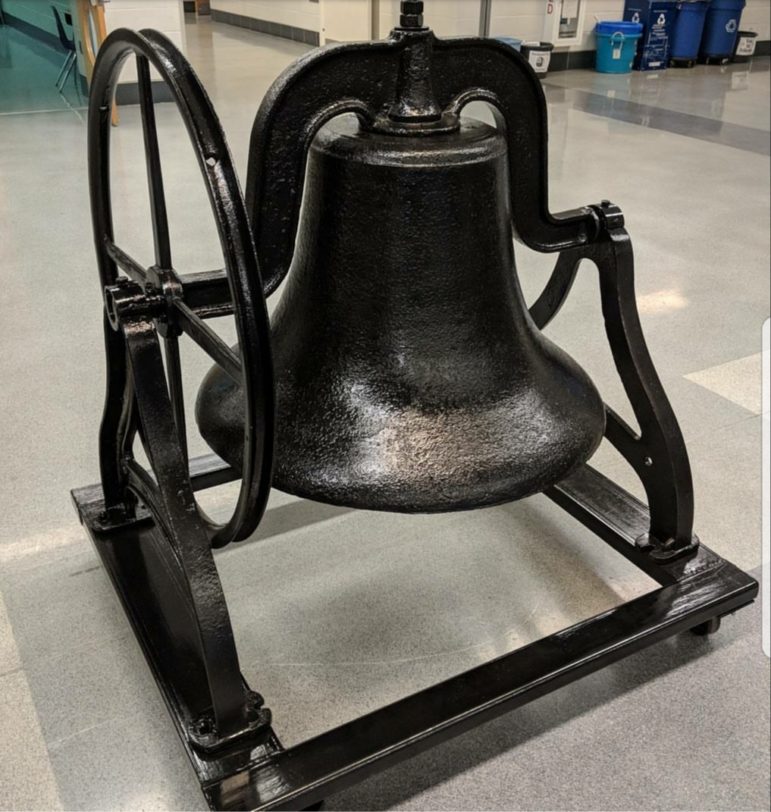 The old Reinhard School bell, now on display in the lobby of Saucon Valley Elementary School

Thanks to the efforts of the Saucon Valley Parent-Teacher Organization, an important piece of Hellertown educational history is now on permanent display inside Saucon Valley Elementary School.

The bell that for more than a century hung inside the Reinhard School bell tower, summoning students to class at Northampton Street and Magnolia Road in the borough, was saved when the school was demolished in 2012.

According to a post on the Saucon Valley Elementary School Instagram feed, the refurbished bell is now on display in the elementary school lobby.

“Our retired custodian, Mr. Ron Yonney, used to climb a ladder each morning and ring the bell,” the post states. “We will continue to make additions to highlight this piece of SVSD and Hellertown history.”

The Reinhard School was last used as a public school in the spring of 1999.

It was later sold by the school district to the borough for $1. The borough leased it to Second Chance Academy for several years before ultimately deciding to demolish it.

An early 1950s addition to the school contained a large amount of asbestos.

To learn more about the history of Reinhard School, click here to read a story written by local historian Karen Samuels and published on Hellertown-Lower Saucon Patch in 2011.