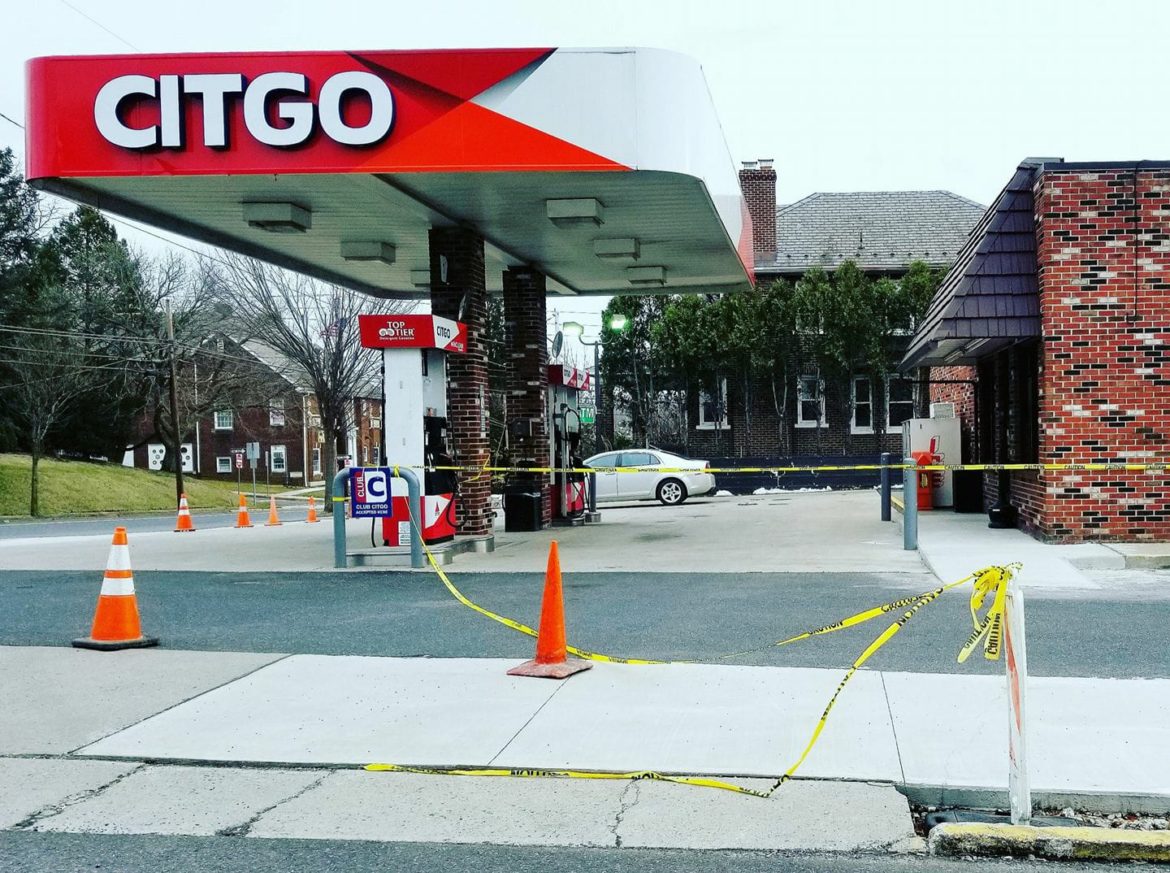 New sidewalk has recently been installed at the CITGO at 1020 Main Street, Hellertown, which closed without warning Wednesday. 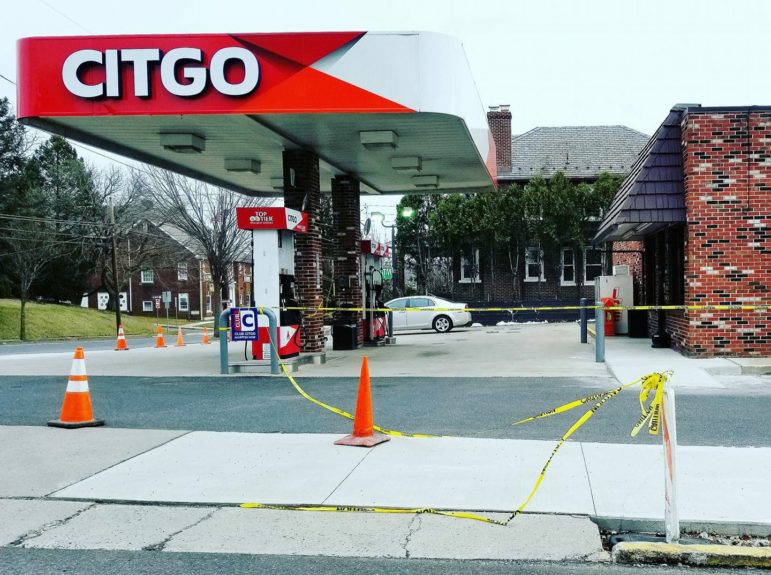 New sidewalk has recently been installed at the CITGO gas station and convenience store at 1020 Main Street, Hellertown, which closed without warning Wednesday.

UPDATE: The CITGO will reopen at 5 a.m. Friday, March 16, per sources.

Visitors to the Hellertown CITGO gas station/convenience store at 1020 Main Street Wednesday were met with caution tape that surrounded and blocked the gas pumps and the entrance to the store.

As of 6 p.m. lights were on inside the store and a car was parked outside but the entrance was inaccessible.

Saucon Source has contacted CITGO’s Media Reliations department to request more information about the business, whether it will remain a CITGO franchise and when it will reopen.

The Hellertown CITGO is still listed on the company’s website as Store #545.

Many customers expressed shock, confusion and disappointment in response to news about the closure shared on Facebook.

Several readers reported that in recent months the store had lost–and then gained back–its state licenses to sell both lottery tickets and cigarettes.

The nearest CITGO outside Hellertown is at 824 W. Broad St., Bethlehem.