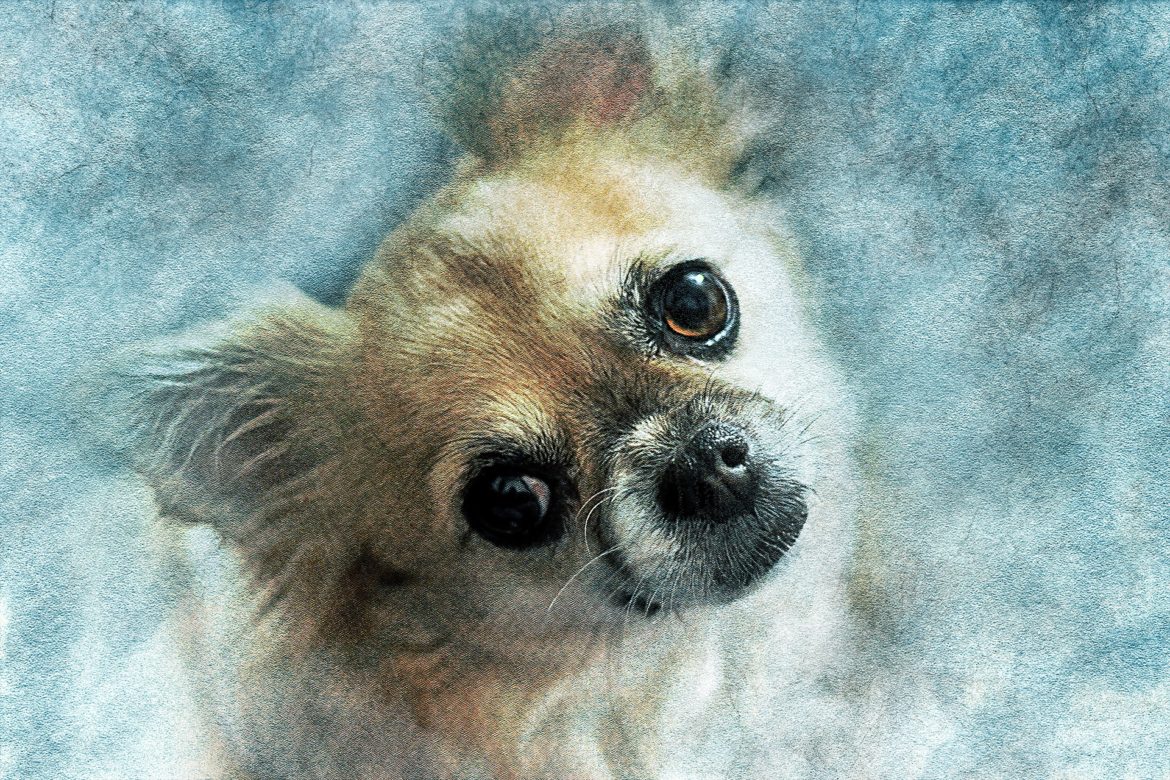 Hellertown Police are asking for the public’s help with identifying a woman they say dumped a litter of six newborn, possibly Chihuahua puppies on the department’s doorstep Monday at about 4:45 p.m.

The department is located on the first floor of Hellertown Borough Hall, 685 Main St., Hellertown.

In a Facebook post, police said the woman is white, short, stocky and in her 40s, with “dark reddish/brown frizzy hair worn in a ponytail.” She was also wearing surgical scrubs with a bright teal or blue top at the time, police said.

The puppies, who were left inside a shoebox, were “rushed to a local veterinary facility for immediate medical attention due to exposure to the elements and (their) newly born status,” police said.

The woman who abandoned the dogs was believed to be driving a metallic gray/brown Kia Sportage with a red vanity plate affixed to its front bumper.

Anyone with information about this incident or the identity of the woman is asked to contact Hellertown Police via the Northampton County 911 Center at 610-759-2200. Callers may remain anonymous.