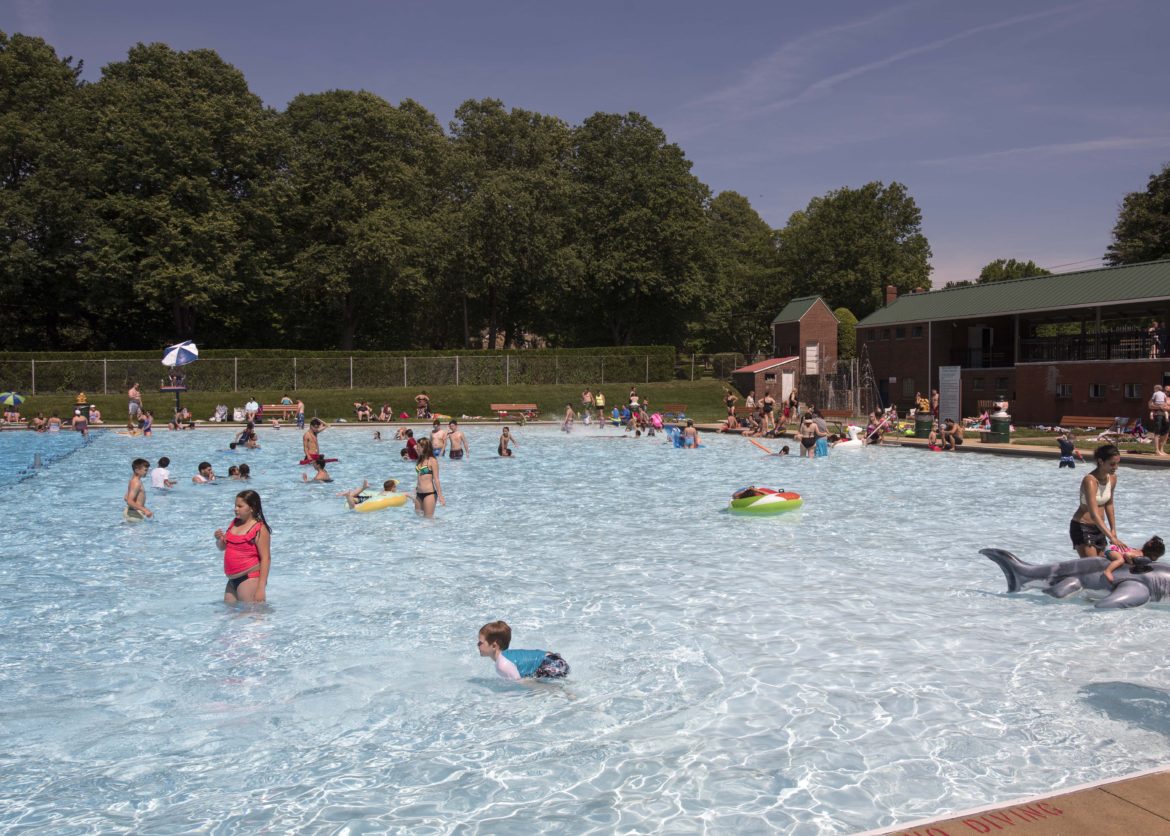 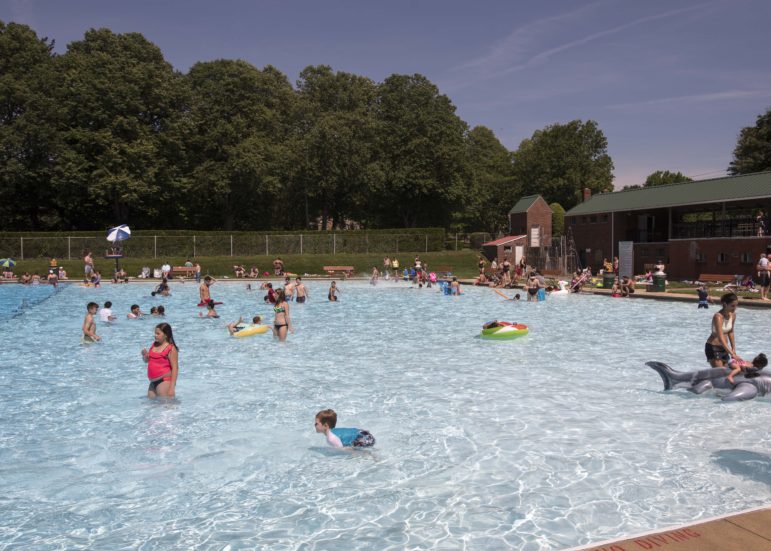 Do you enjoy participating in water-based exercise? If you do, you may have a new fitness option close to home this summer.

A Hellertown zumba instructor asked borough council Monday to consider allowing her to teach aqua zumba classes at the Hellertown Pool this summer.

Zumba is a popular form of exercise that incorporates aerobic and dance movements set to fast-paced music.

Kristen Nelson noted that aqua zumba classes are offered at some other public swimming pools in the area.

“It’s a very fun thing to do for the community,” she said.

The classes she leads last about 45 minutes, she added.

Council members said they like the idea of holding the classes after 6 p.m., when pool attendance tends to be low. The pool, which is located at 575 Durham Street, is open until 7 p.m. daily (weather permitting) from June 9 through Aug. 25 this year.

“I think it would be a way to keep the last hour active,” councilman Herb Payung said of the class.

Councilman Kevin Lott, who lives near the pool, said he also believes aqua zumba could boost attendance during the last hour the pool is open.

Typically there aren’t any issues with other swimmers when she offers the classes at other pools, because they are held at odd hours when few other people are in the pool, Nelson said.

Nelson would be required to provide her own insurance coverage and pay for a lifeguard, which borough manager Cathy Hartranft said is a legal requirement.

Nelson noted that she has her own sound system that she can bring in to the pool.

Council members agreed to discuss the idea further at their next meeting, which will be held Monday, April 16 at 7 p.m. at Borough Hall.