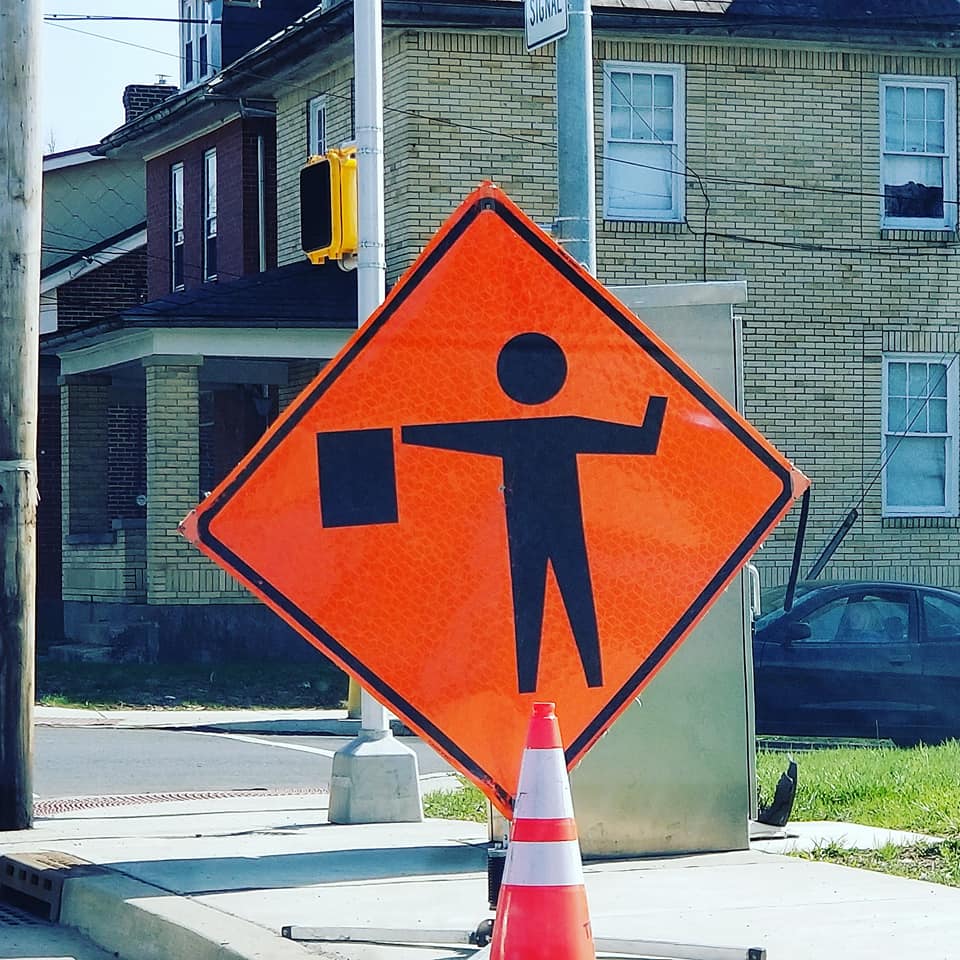 “We had to turn water off from High Street to Bachman Street and some side streets in that area,” HBA administrator Glenn Higbie said in an email. “As soon as repairs are made, we will turn service back on.”

Customers should monitor their taps for discolored water after service is restored.

An automated phone message about the service interruption was sent out to approximately 1,200 customers in the northern end of Hellertown, Higbie said.

The outage comes during National Safe Digging Month, which is observed every April.

According to the website Call811.com, “an underground utility line is damaged once every nine minutes nationwide because someone decided to dig without first calling 811.”