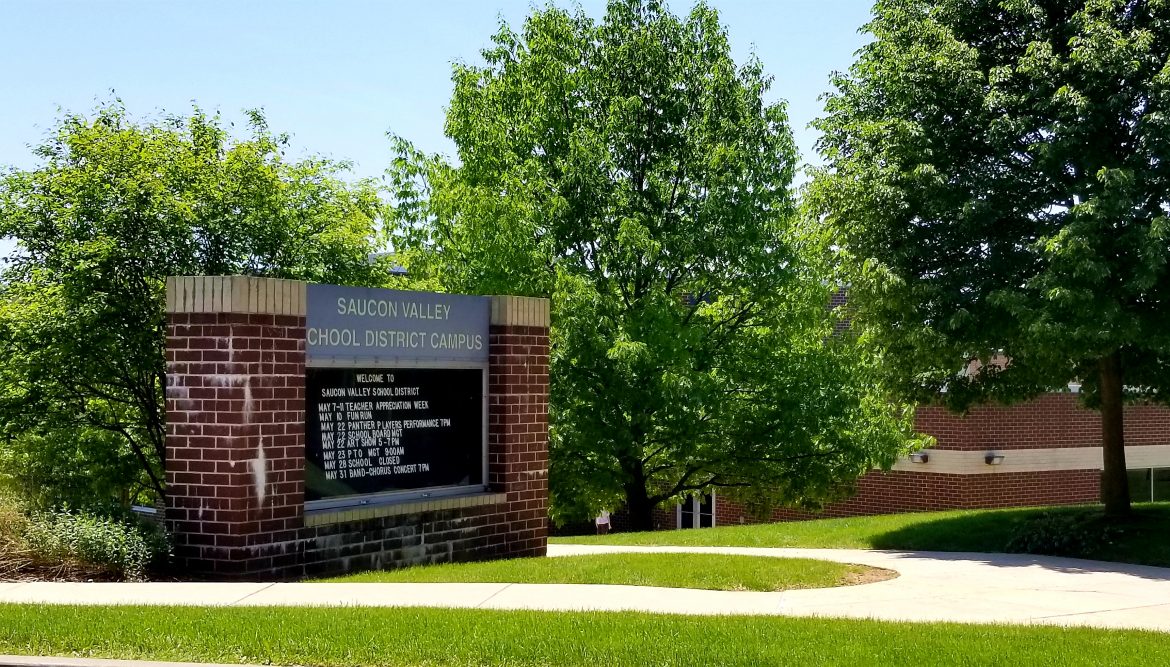 The Saucon Valley School Board Tuesday voted 6-3 to adopt a $46.2 million district budget for 2018-2019 that includes a .4 mill tax increase for property owners.

An additional .19 mills will help pay for a new math program, which was why board member Susan Baxter said she would only support a .21 hike.

Baxter said the money for the math program should come from the district’s fund balance, and board member Bryan Eichfeld agreed with her.

Baxter, Eichfeld, board member Linda Leewright and board president Mike Karabin all voted in favor of an amendment Baxter made to the budget to change the tax increase from .4 mills to .21 mills.

That amendment failed by a vote of 5-4.

Subsequently, Baxter, Eichfeld and Karabin voted against adoption of the budget with the .4 mill increase, however Leewright supported it, along with board members Sandra Miller, Cedric Dettmar, Tracy Magnotta and Shamim Pakzad.

With the increase the district’s total millage rate for property tax purposes will be 53.43 mills.

A .4 mill increase means the owner of a property assessed at $100,000 (a baseline number used for exemplary purposes) will see a yearly property tax increase of $40.

However, that household will also see a tax reduction as a result of the repeal of the per capita tax, and in some cases households may actually have a slightly lower total tax bill, even with the .4 mill increase, according to Pakzad.

The district will also have one of the lowest–if not the lowest–tax rates in Northampton County.

Some residents in comments previously posted on the Saucon Source Facebook page have questioned the fairness of eliminating the per capita tax, because it was a tax paid by all individuals and families with children in the district, regardless of whether they rent or own their homes.

These commenters have said its elimination ultimately shifts more of the tax burden for educating the children in the district onto property owners.

Watch the full meeting below (school board meetings are livestreamed).

The next Saucon Valley School Board meeting will be held Tuesday, June 26 at 7 p.m. in the high school Audion room.

One thought on “SV School Board Adopts Budget With .4 Mill Tax Increase”