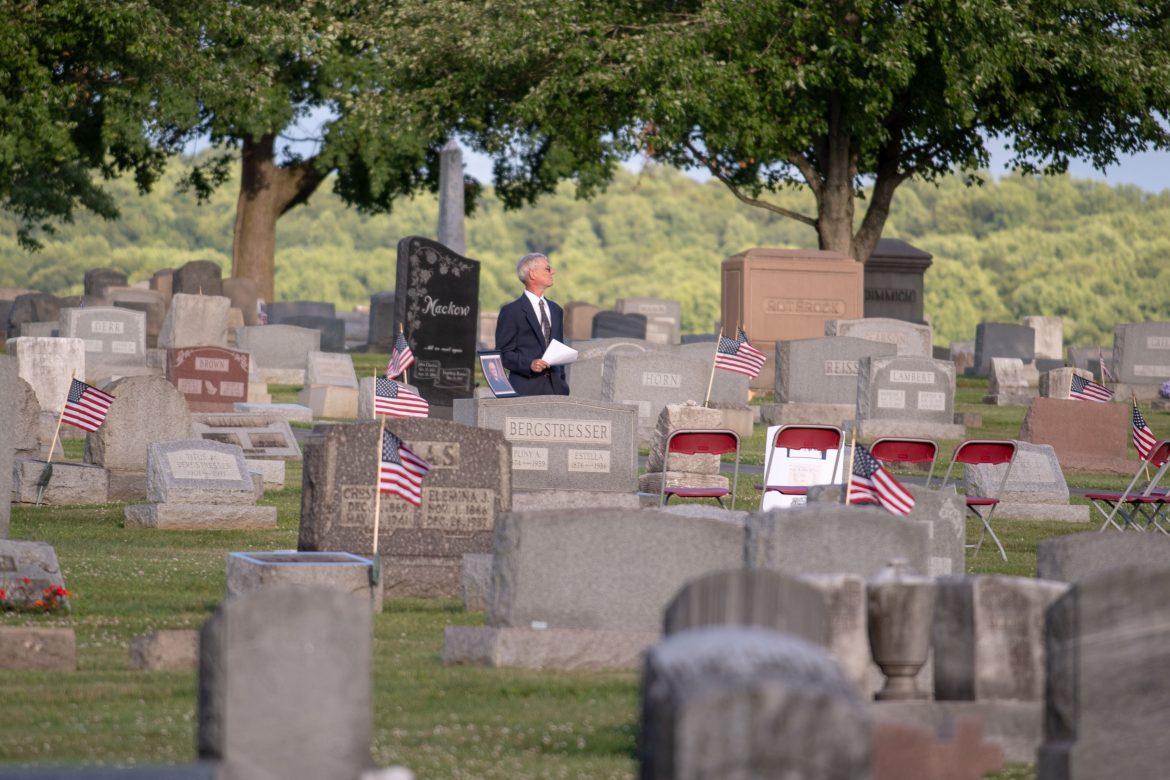 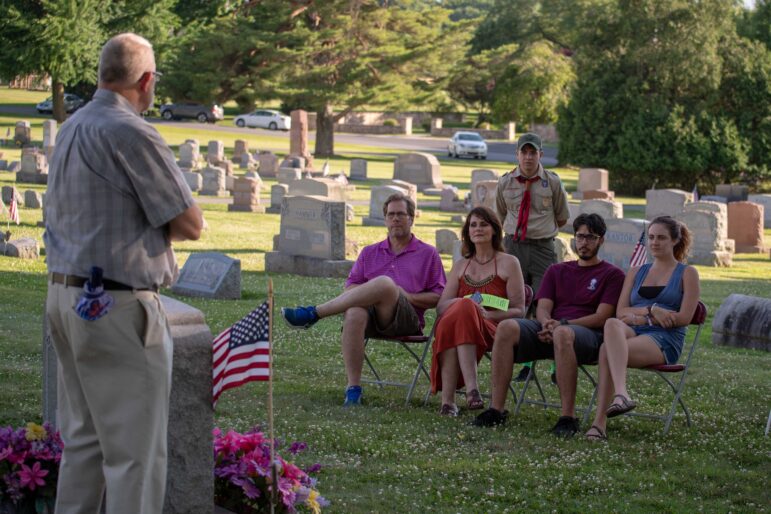 A cemetery isn’t just a place of mourning. A cemetery can also be a place of learning, which was the case June 28 and 29, when Union Cemetery of Hellertown hosted its annual Cemetery Tours.

Participants were led from one grave to the next by Boy Scout volunteers. 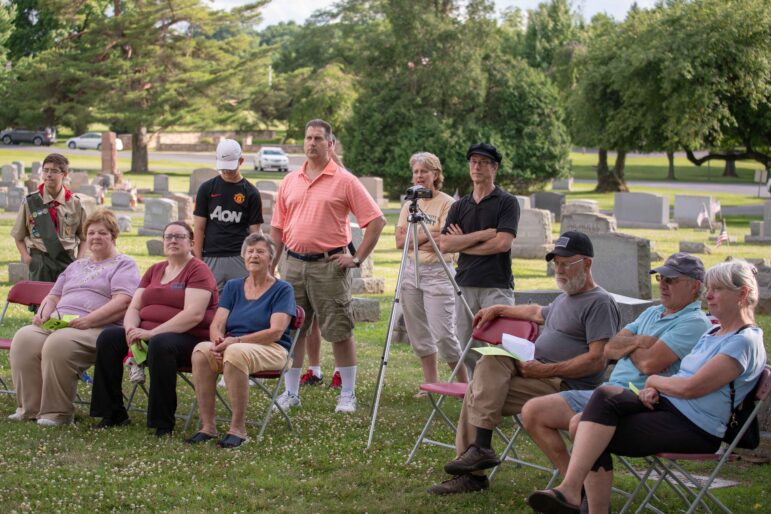 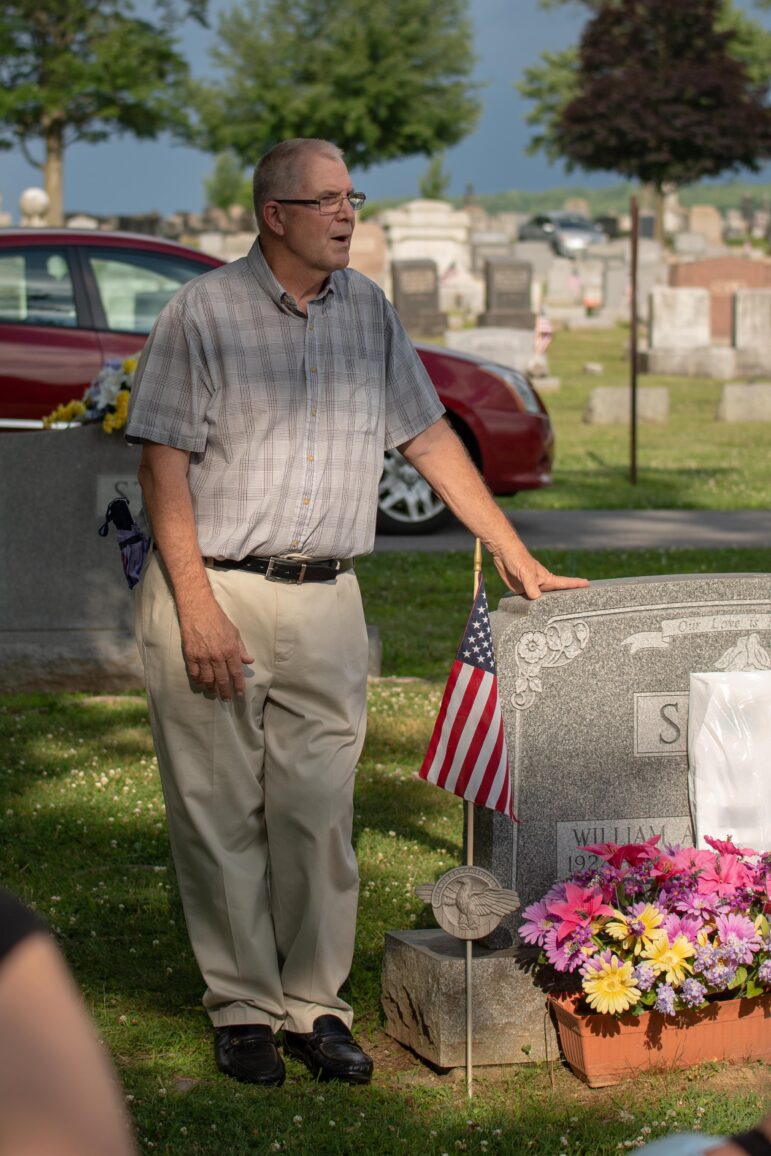 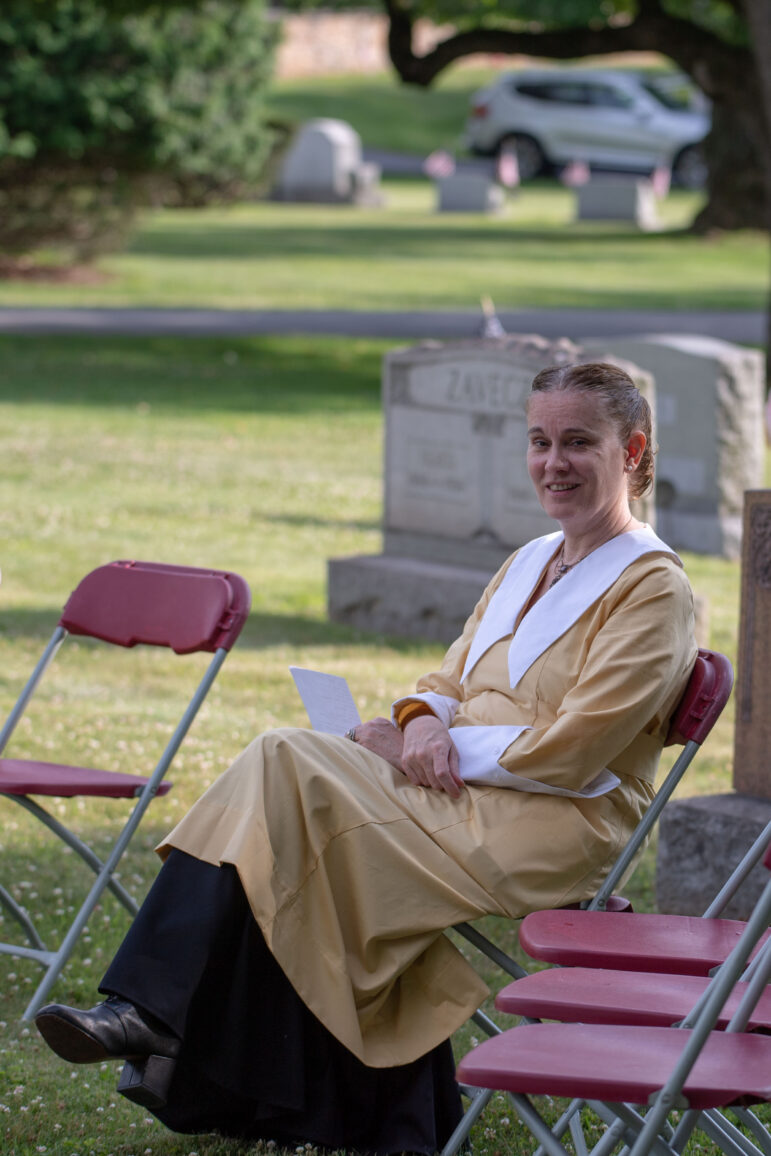 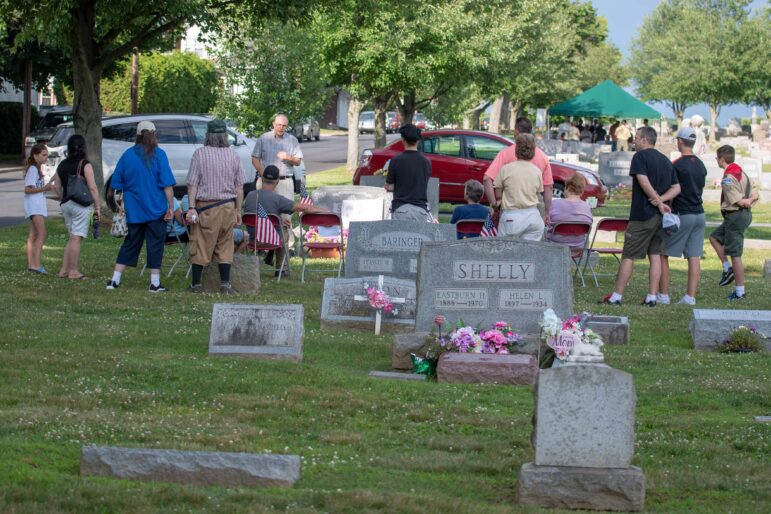 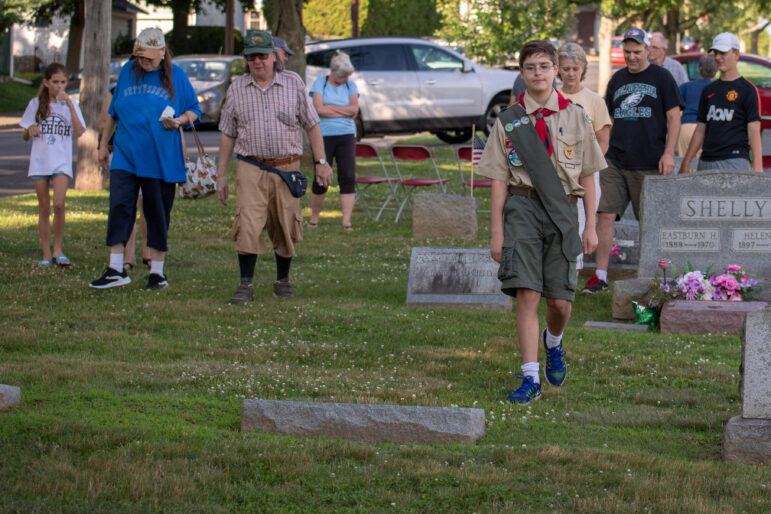 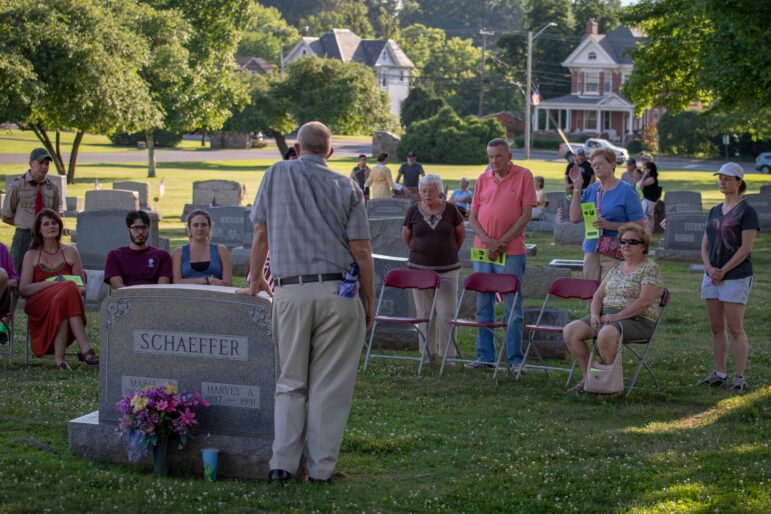 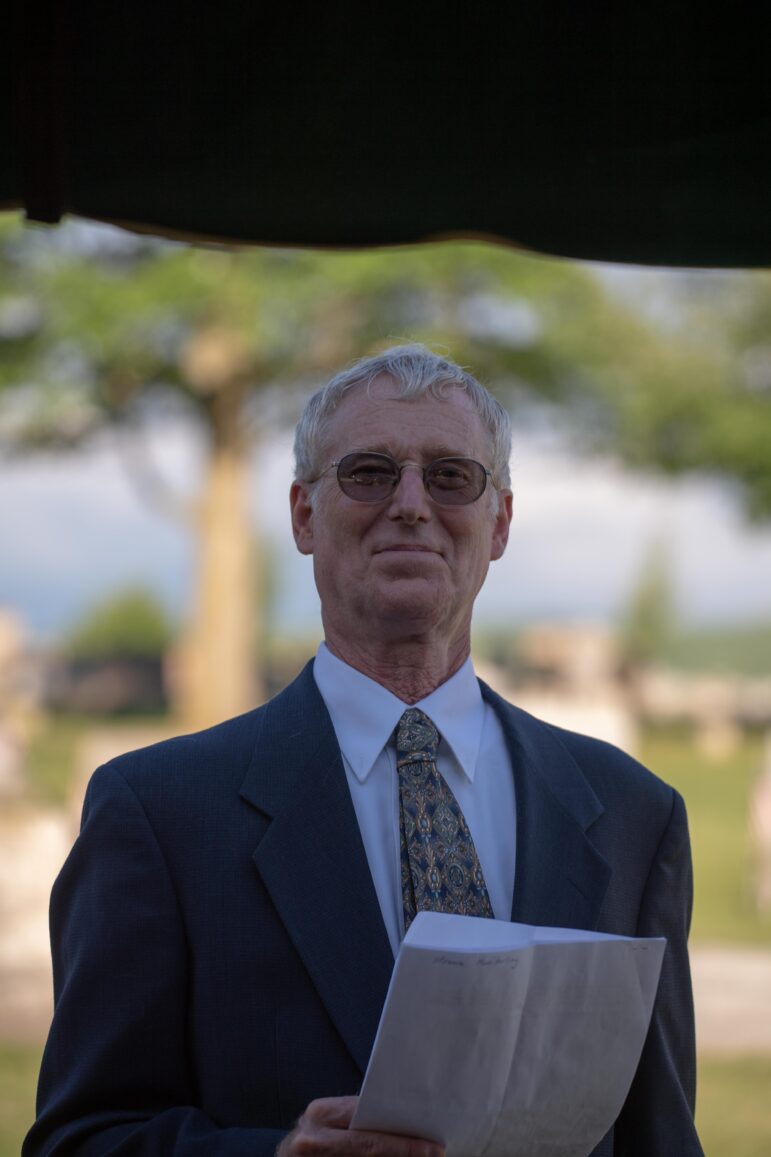 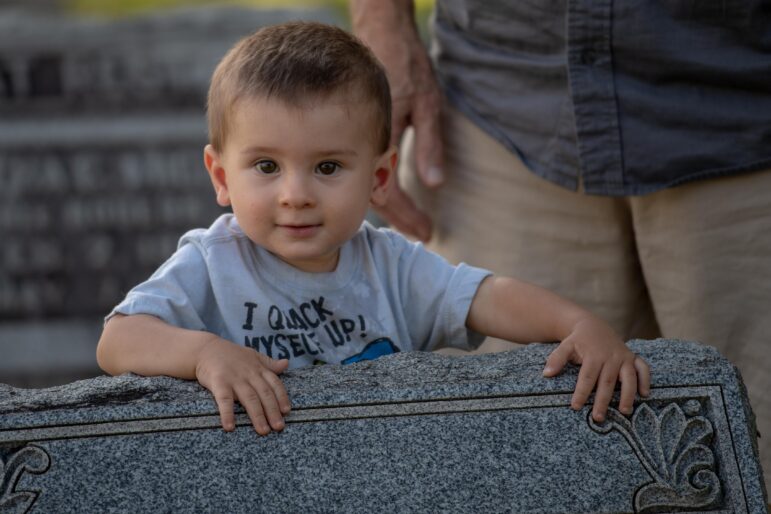 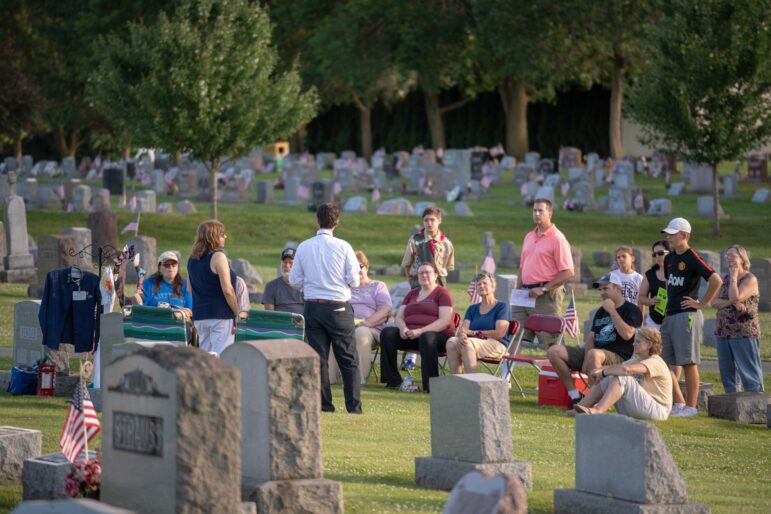 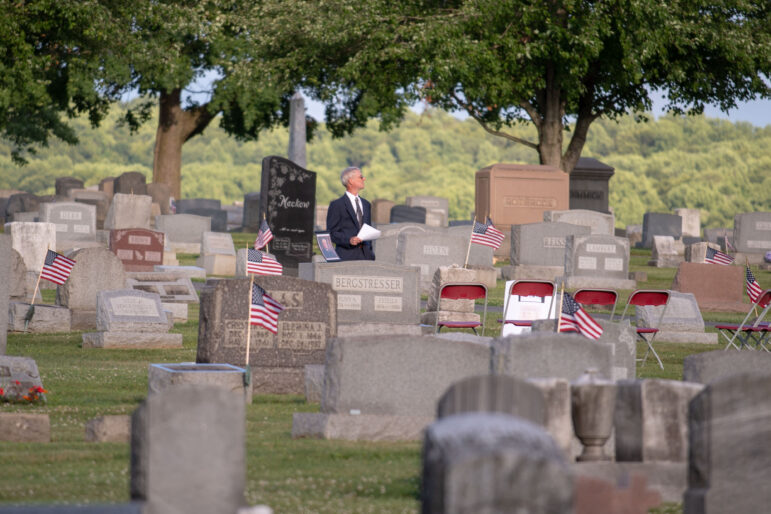