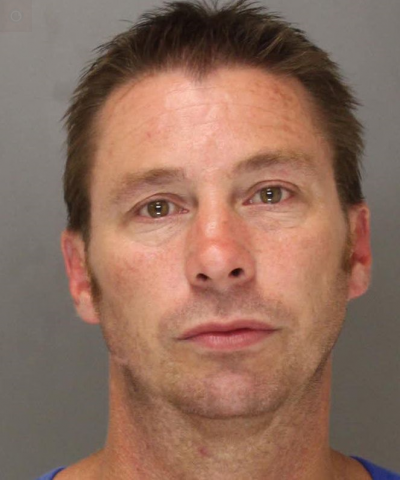 William David Bolger, 50, of Emmaus, has a long history of DUI arrests and convictions, according to Lehigh County court records.

An Emmaus man is facing DUI charges for at least the sixth time in his life after Lower Saucon Township Police say he allegedly drove with a blood alcohol concentration (BAC) of more than three times the legal limit last month. 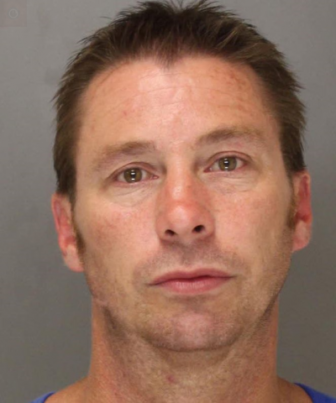 William David Bolger, 50, of Emmaus, has a long history of DUI arrests and convictions, according to Lehigh County court records.

According to township police, William David Bolger, 50, was stopped July 25 for allegedly running a red light at Seidersville Road and Rt. 378.

According to public court records, Bolger was pleaded guilty to DUI-Highest Rate of Alcohol (BAC of .16+) and driving with a BAC of .02 percent or greater while on a suspended license (second offense) in a South Whitehall Township case in April 2013.

Lehigh County records indicate that Bolger was paroled in November 2013 but was sent back to prison to serve out the balance of his original sentence after violating parole in early 2015.

Records show DUI convictions for Bolger that date back to the early 1990s.

At that time the legal BAC limit for most drivers in Pennsylvania was higher than it is today, at .10 percent.

Records show that Bolger was next arrested for DUI in April 1992 in Salisbury Township, later found guilty of two DUI-related charges, and sentenced to one to 23 months in jail in February 1993.

In August of 1993, records show that Bolger was again arrested for DUI in Allentown, and that he pleaded guilty to the charge in September 1994.

Another DUI arrest for Bolger occurred in Allentown in April 1996, and another guilty plea followed in January 1997, records show.

Yet another Lehigh County DUI arrest to which Bolger pleaded guilty occurred in 1999. In that case he was sentenced to serve time in prison, to pay fines and to receive other penalties.

Online court records have not yet been updated to reflect the July 25 charge in Lower Saucon Township.