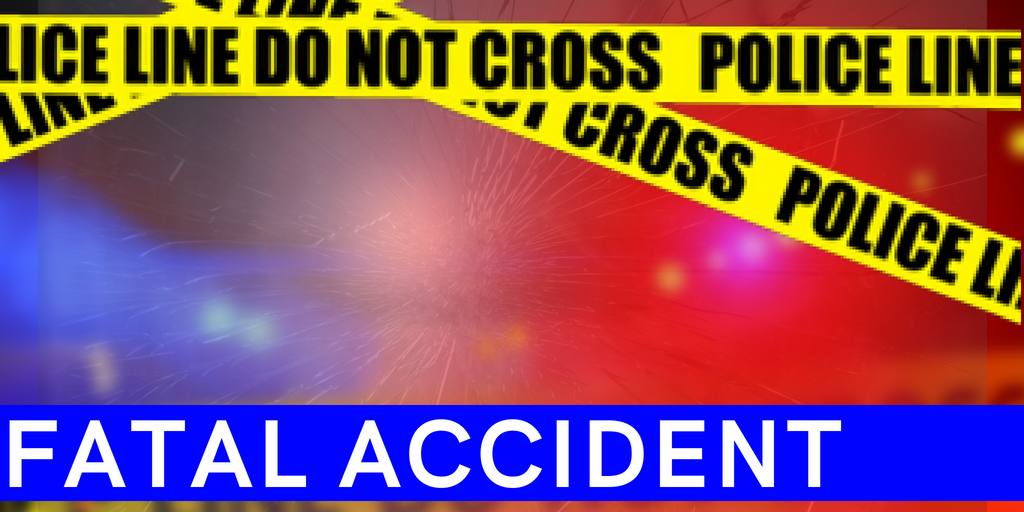 UPDATE: Reports now indicate that this accident involved several passenger vehicles, including a Jeep. A tractor-trailer was not involved.

A fatal accident closed one of the busiest intersections in the area Sunday morning.

The Facebook breaking news page Newsworking is reporting that a rollover accident involving a tractor-trailer and a car at Rt. 309 and Center Valley Parkway in Upper Saucon Township has resulted in “multiple” fatalities.

A photo by First Source News posted on that page shortly before 9:30 a.m. shows mangled wreckage with first responders from Lower Saucon Fire Rescue on the scene.

Reports indicate that the Lehigh County Coroner is also at the scene.

Motorists should avoid the area by seeking alternate routes.