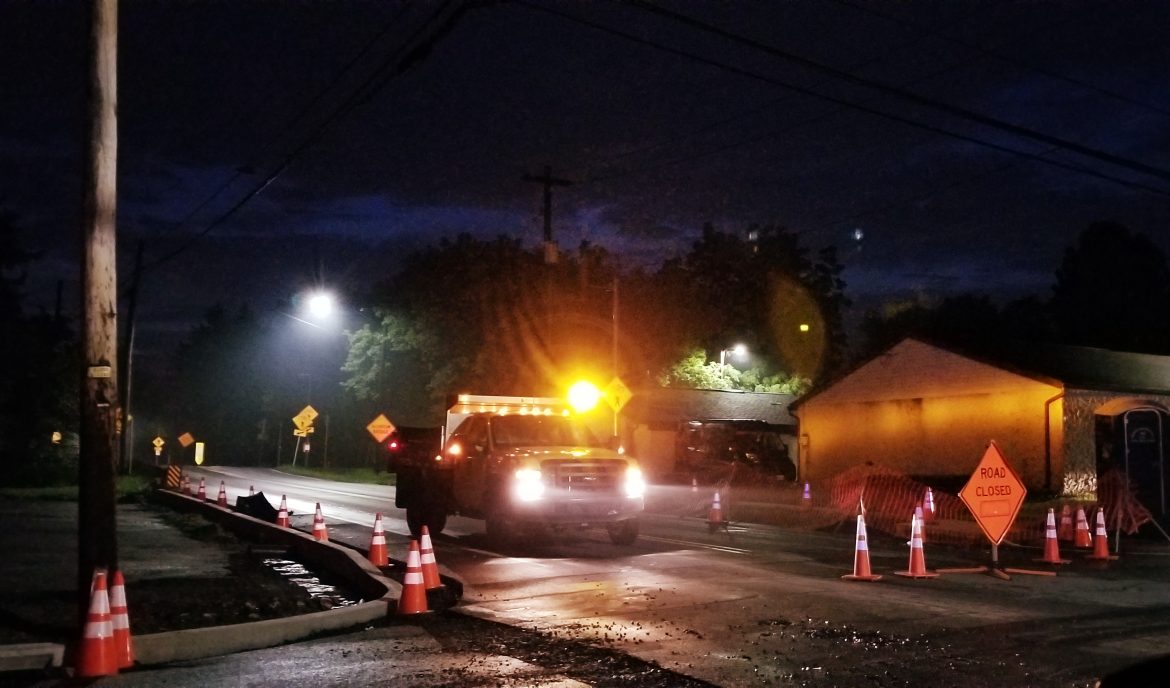 The Water Street Bridge has been closed by PennDOT due to possible structural damage caused by flooding Saturday. 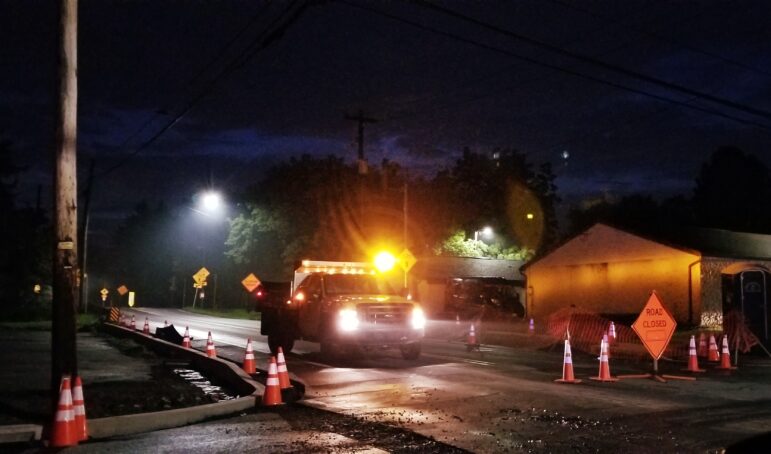 The Water Street Bridge has been closed by PennDOT due to possible structural damage caused by flooding Saturday.

Another heavily-used bridge in the Saucon Valley is out of commission due to possible damage from heavy rains that caused flash flooding throughout the area Saturday.

The Water Street bridge–which spans the Saucon Creek just west of Hellertown borough–was closed by the Pennsylvania Department of Transportation (PennDOT) shortly before 9 p.m. Saturday “due to possible damage from the recent heavy rain,” according to a notification from Lower Saucon Township.

The township added that “a further bridge inspection will take place as soon as possible.”

Barricades are now in place to prevent cross-traffic from reaching the bridge at both Front and Main streets in Hellertown borough.

The Water Street bridge’s closure follows closely on the heels of the closure of the metal grate bridge on Easton Road at Ringhoffer Road in Lower Saucon Township.

That bridge was closed indefinitely Saturday after PennDOT determined it had sustained structural damage due to severe flash flooding that occurred after several inches of rain fell in a short period of time.

The Water Street Bridge–which is located in the borough of Hellertown, Lower Saucon Township and the City of Bethlehem–is slated for replacement in the summer of 2019.

The bridge was built in 1938, and is one of several bridges now closed in the Saucon Valley area, including the historic Meadows Road bridge in Lower Saucon Township.

The Meadows Road bridge–which is owned by Northampton County–was closed indefinitely in the spring, after it was determined to be structurally deficient.

The Saucon Valley remains under a flash flood warning until 10:30 p.m. Saturday and a flash flood watch until 1 a.m. Sunday, both of which have been issued by the National Weather Service.

“At 7:14 p.m., Doppler radar indicated heavy rain has moved out of the area,” the NWS said in a warning statement. “However, flooding continues in various locations within the warned area as a result of earlier heavy rain. A rain gauge in Springtown (Bucks County has) recorded over 4 inches of rain since early this morning.”