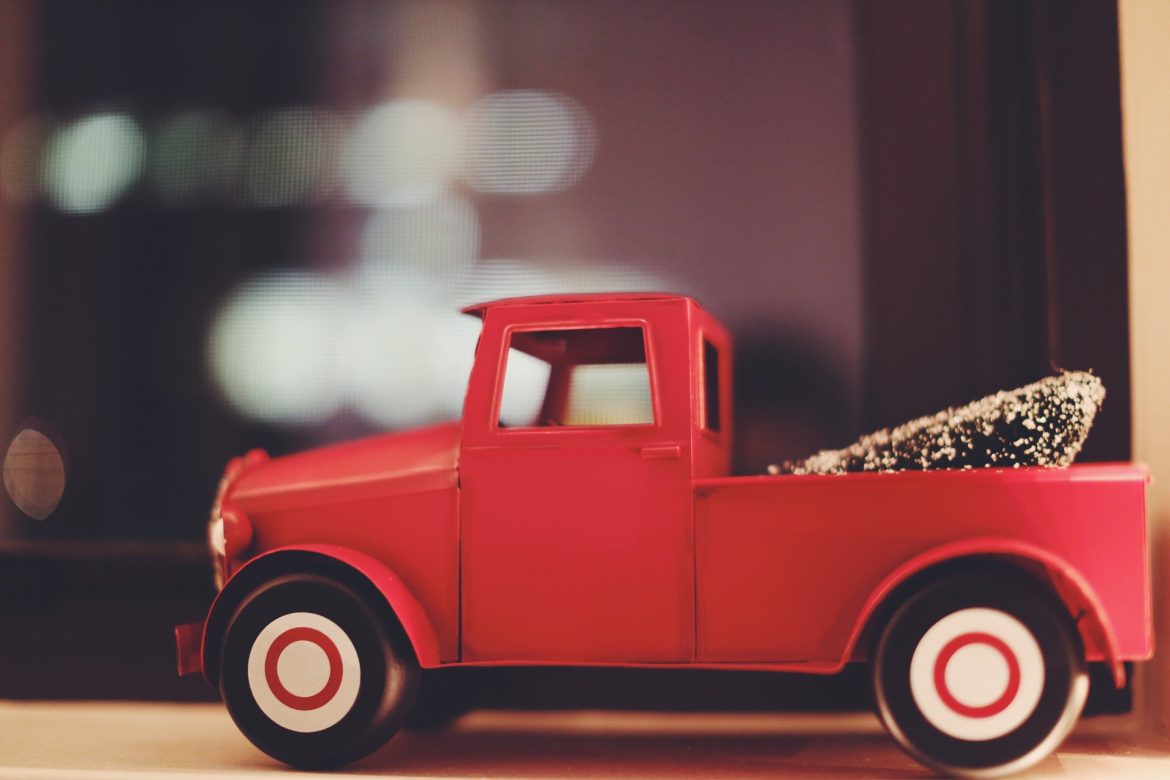 Jessica O’Donnell of the Hellertown-Lower Saucon Chamber of Commerce requested approval by Borough Council Monday night to relocate Hellertown’s annual Light Up Night celebration–which ushers in the holiday season in the borough–from Detwiller Plaza and the green next to Borough Hall to Dimmick Park.

The event–which also includes an early visit by Santa on a fire truck–will be held in the park the day after Thanksgiving, on Friday, Nov. 23, 2018 from 6 to 9 p.m.

O’Donnell gave several reasons for the move, the main one being the overwhelming response by the community to attend last year’s event, which was expanded from one hour to three.

“We had well over 1,000 people who attended last year’s event and it was crowded around Borough Hall. We feel moving Light Up Night to Dimmick Park would help better ensure pedestrian safety,” O’Donnell said.

She noted that the move will also provide more room for vendors and for the large movie screen that will be used.

O’Donnell said playing shorter holiday films–such as Rudolph the Red-Nosed Reindeer–will be a consideration for this year’s event.

In addition to the move, O’Donnell also requested that the borough provide a waiver for a liquor license for Light Up Night 2018, in hopes that its new location will provide more room for additional vendors. She noted that last year, vendors providing free sliders gave away all of their food within 30 minutes. Council agreed that just like last year, any wine or beer vendors will be required to check the ID of anyone purchasing alcoholic beverages.

Borough council addressed some related budget concerns with regard to the need for additional holiday lighting in the park, the fact that there is no large evergreen tree to light, and the fact that additional bathroom facilities will be needed to accommodate a large crowd.

Public Works Director Tom Henshaw shared a concern about parking cars on the fields during the winter, but O’Donnell said that if approved, that would be addressed moving forward.

Mayor David Heintzelman said a private donor is willing to provide the borough with a Christmas tree that would up to 30 feet in height, which would mean the borough would have a large tree as the centerpiece of its lighting display for the first time in several years. He also suggested holding the event at Dimmick Park this year on a trial basis, to see if it is in fact a better location for the event.

Police Chief Robert Shupp said he liked the idea and especially the pedestrian safety factor of hosting Light Up Night at Dimmick Park.

O’Donnell proposed the idea of having corporate sponsors to help offset the cost of the additional lighting and the port-a-potties.